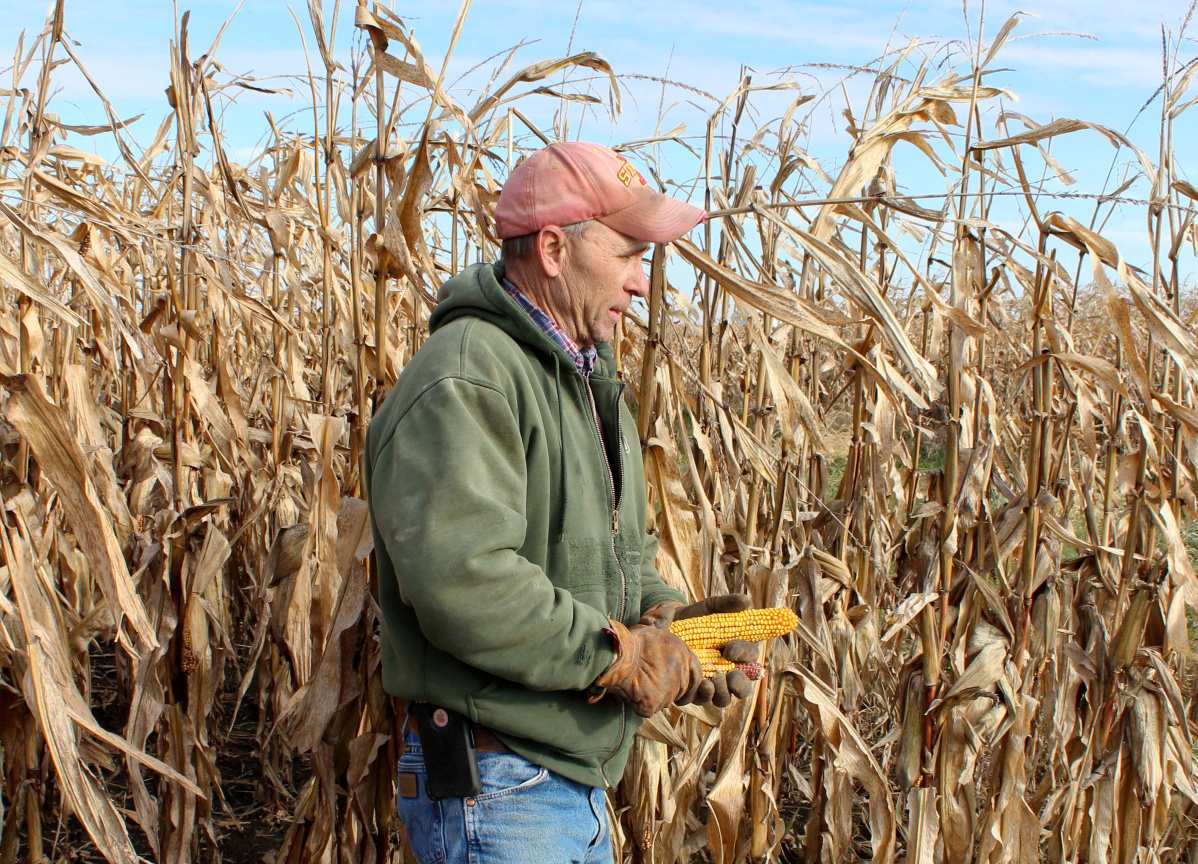 NEW YORK (Reuters) – The Trump administration said on Monday it rejected scores of requests from U.S. oil refiners for waivers that would have retroactively spared them from their obligation to blend biofuels like ethanol into their fuel, delivering a win for farmers and a blow to the oil industry just ahead of the November presidential election.

Reuters had reported last week that U.S. President Donald Trump, under the advice of his allies in the Midwest, ordered his Environmental Protection Agency to deny the waivers because they had become a lightning rod of controversy in the Farm Belt, an important political constituency.

“This decision follows President Trump’s promise to promote domestic biofuel production, support our nation’s farmers, and in turn strengthen our energy independence,” said EPA Administrator Andrew Wheeler in a statement announcing the agency was denying 54 applications that the Department of Energy had reviewed.

Refiners say the waivers are crucial for reducing regulatory costs for small fuel producers and keeping them in business, but the corn lobby argues the exemptions undermine demand for corn-based ethanol at a time farmers are already suffering from the impacts of a trade war with China.

Under the U.S. Renewable Fuel Standard, refiners must blend some 15 billion gallons of ethanol into their gasoline each year or buy tradable credits from those that do. Small refiners have also been able to seek an exemption if they can prove financial harm from the requirements.

The Trump administration has roughly quadrupled the number of exemptions given out to refiners in a trend that had angered the biofuel industry.

In January, an appeals court handling a case initiated by the biofuel industry cast a cloud of doubt over the EPA’s waiver program, ruling that waivers granted to small refineries after 2010 should only be approved as extensions. Most recipients of waivers in recent years have not continuously received them.

That triggered a wave of requests for retroactive relief by refiners seeking to comply with the court decision. Since March, 17 small refineries in 14 states submitted 68 petitions, Wheeler said in a memo. The Department of Energy, which advises EPA on the waiver requests, had transmitted its findings on 54 of the petitions.

“(T)hese small refineries did not demonstrate disproportionate economic hardship from compliance with the RFS program for those RFS compliance years,” Wheeler said.

It is unclear what will happen to refining facilities that had benefited from waivers in recent years that are non-compliant with the court’s ruling. But sources told Reuters the administration may seek to offer them another form of financial relief to compensate.

The Trump administration’s decision on Monday is a major victory for biofuel advocates in the long-standing battle between the deep-pocketed Corn and Oil lobbies.

Some in the oil industry criticized the decision. “EPA has turned a blind eye to merchant refineries and their workers in key battleground states like Pennsylvania, Ohio and Texas,” said the Fueling American Jobs Coalition, a group that includes union workers and independent refiners.

Trump over the weekend also tweeted that he would allow states to permit fuel retailers to use their current pumps to sell gasoline with higher blends of ethanol, or E15, a move that could help lift ethanol sales.

“Today’s announcements will help provide more certainty to our biofuel producers, who have for too-long been yanked around by the EPA, and help increase access to E15, which drives up demand for corn and ethanol,” said Iowa Senator Joni Ernst.