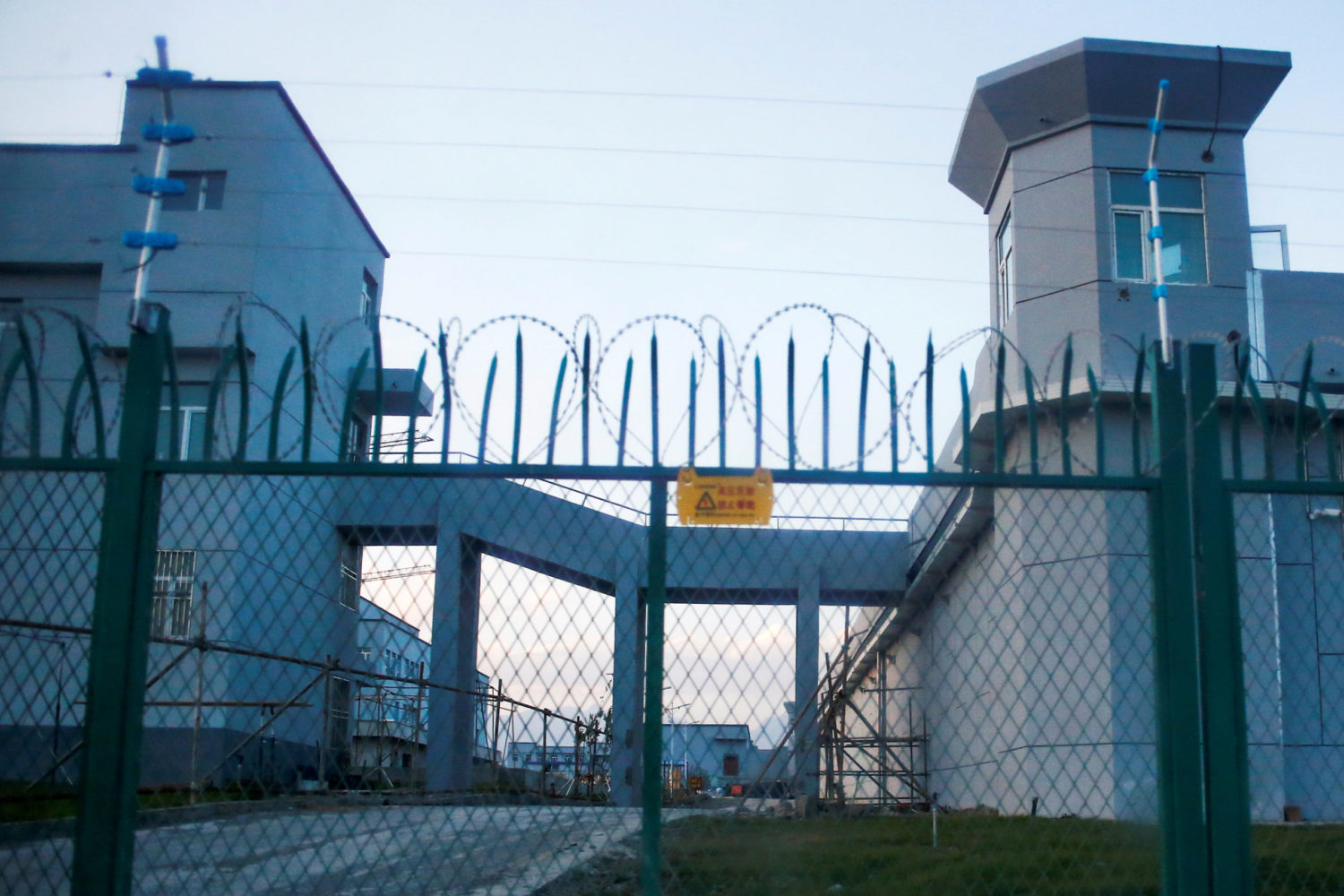 BRUSSELS (Reuters) – The European Union imposed sanctions on Monday on four Chinese officials, including a top security director, for human rights abuses in Xinjiang, the first sanctions against Beijing since an arms embargo in 1989 following the Tiananmen Square crackdown.

Accused of mass detentions of Muslim Uighurs in northwestern China, those targeted with sanctions included Chen Mingguo, the director of the Xinjiang Public Security Bureau. The EU said Chen was responsible for “serious human rights violations.”

In its Official Journal, the EU accused Chen of “arbitrary detentions and degrading treatment inflicted upon Uighurs and people from other Muslim ethnic minorities, as well as systematic violations of their freedom of religion or belief”.

China denies any human rights abuses in Xinjiang and says its camps provide vocational training and are needed to fight extremism.

While mainly symbolic, the sanctions mark a significant hardening in the EU’s policy towards China, which Brussels long regarded as a benign trading partner but now views as a systematic abuser of basic rights and freedoms.

They are also likely to inflame tensions between Brussels and Beijing. The EU had not sanctioned China since it imposed an arms embargo in 1989 following the Tiananmen Square pro-democracy crackdown. The arms embargo is still in place.

All 27 EU governments agreed to the punitive measures, but Hungary’s foreign minister, Peter Szijjarto, called them “harmful” and “pointless,” reflecting the bloc’s divisions on how to deal with China’s rise and to protect business interests.

China is the EU’s second-largest trading partner after the United States and Beijing is both a big market and a major investor which has courted poorer and central European states.

But the EU, which sees itself as a champion of human rights, is deeply worried about the fate of the Uighurs. Britain, Canada and the United States have also expressed serious concerns.

Activists and U.N. rights experts say at least 1 million Muslims are being detained in camps in the remote western region of Xinjiang. The activists and some Western politicians accuse China of using torture, forced labor and sterilizations.

The EU’s sanctions take aim at officials who are seen to have designed and enforced the detentions in Xinjiang and come after the Dutch parliament followed Canada and the United States in labelling China’s treatment of the Uighurs as genocide, which China rejects.

Last week, China’s ambassador to the bloc, Zhang Ming, said that sanctions would not change Beijing’s policies, decrying the measures as confrontational and warning of retaliation.

The EU has also called for the release of jailed ethnic Uighur economics professor Ilham Tohti, who was jailed for life in 2014. He was awarded the European Parliament’s human rights prize in 2019.