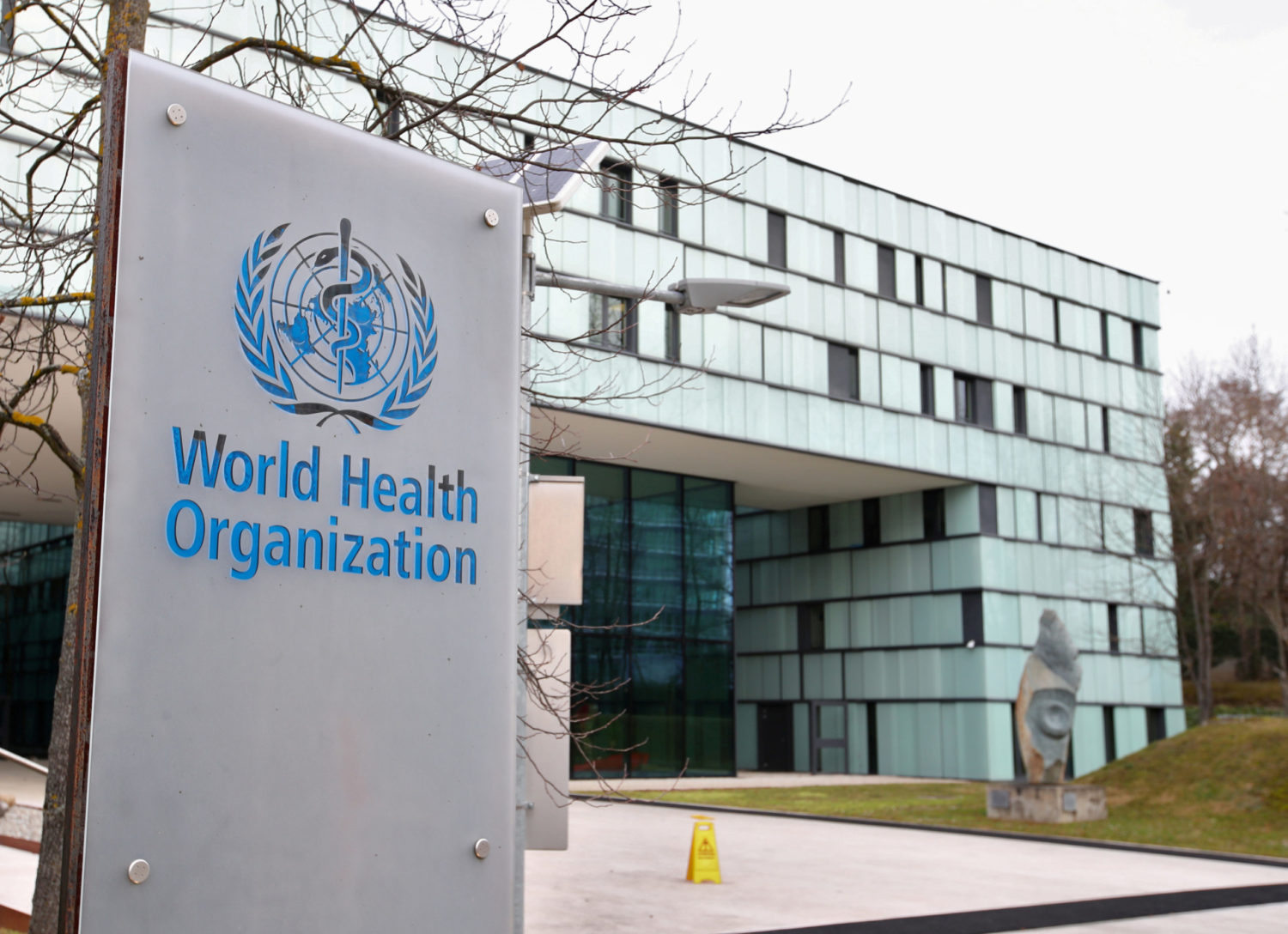 By Stephanie Nebehay and Kate Kelland

GENEVA/LONDON (Reuters) – The COVID-19 pandemic could be the catalyst for much-needed reform of the World Health Organization just as the Chernobyl nuclear disaster in 1986 forced urgent changes at the U.N. nuclear agency, a co-chair of an independent review panel said.

The panel, set up to investigate the global response to the coronavirus, said the WHO is under-powered, under-funded and required fundamental reform to give it the resources it needs to respond more effectively to deadly disease outbreaks.

“We are not here to assign blame, but to make concrete recommendations to help the world respond faster and better in future,” the panel’s co-chair, former Liberian President Ellen Johnson Sirleaf, told reporters at a briefing on Tuesday.

The panel’s report said on Monday that Chinese officials should have applied public health measures more forcefully in January to curb the initial COVID-19 outbreak, and criticized the WHO for not declaring an international emergency until Jan. 30.

“While member states turn to the WHO for leadership, they have kept it under-powered and under-resourced to do the job expected of it,” Johnson Sirleaf said, adding that she believes the WHO “is reformable.”

WHO director-general Tedros Adhanom Ghebreyesus told the WHO Executive Board at the start of a debate on the report that it was “committed to accountability” and change.

Many governments around the world, including those in the United States, Australia and the European Union, have called for the WHO to be reformed or restructured amid criticism of its response to the COVID-19 outbreak.

The U.N. health agency was also rocked by a decision last year by the United States to halt its funding, and has been accused of being too close to China in the first phase of the pandemic, a charge the WHO denies.

Johnson Sirleaf and her co-chair, former New Zealand Prime Minister Helen Clark, noted repeatedly that the WHO’s ability to enforce its advice, or enter countries to investigate the source of disease outbreaks, is severely curtailed.

The said the pandemic had shown that the WHO’s 194 member states must act swiftly to reform the Geneva-based agency, boost its funding, and give it powers to enforce international health regulations.

“Is that this (Chernobyl) moment for WHO and the global health system?,” Clark asked, adding that WHO member states “are going to have to face up to this.”

The United States has accused the WHO of being “China-centric,” which the agency denies. European countries led by France and Germany have pushed for shortcomings in the WHO’s funding, governance and legal powers to be addressed.

Describing the funding of the WHO as “woeful,” Clark told the briefing: “The WHO is not empowered for the task. Everything is done on the basis of cooperation.”

“Is that enough in this day and age, when a pathogen can spread so quickly?,” she said.

(Reporting by Stephanie Nebehay in Geneva and Kate Kelland in London, editing by Philippa Fletcher)