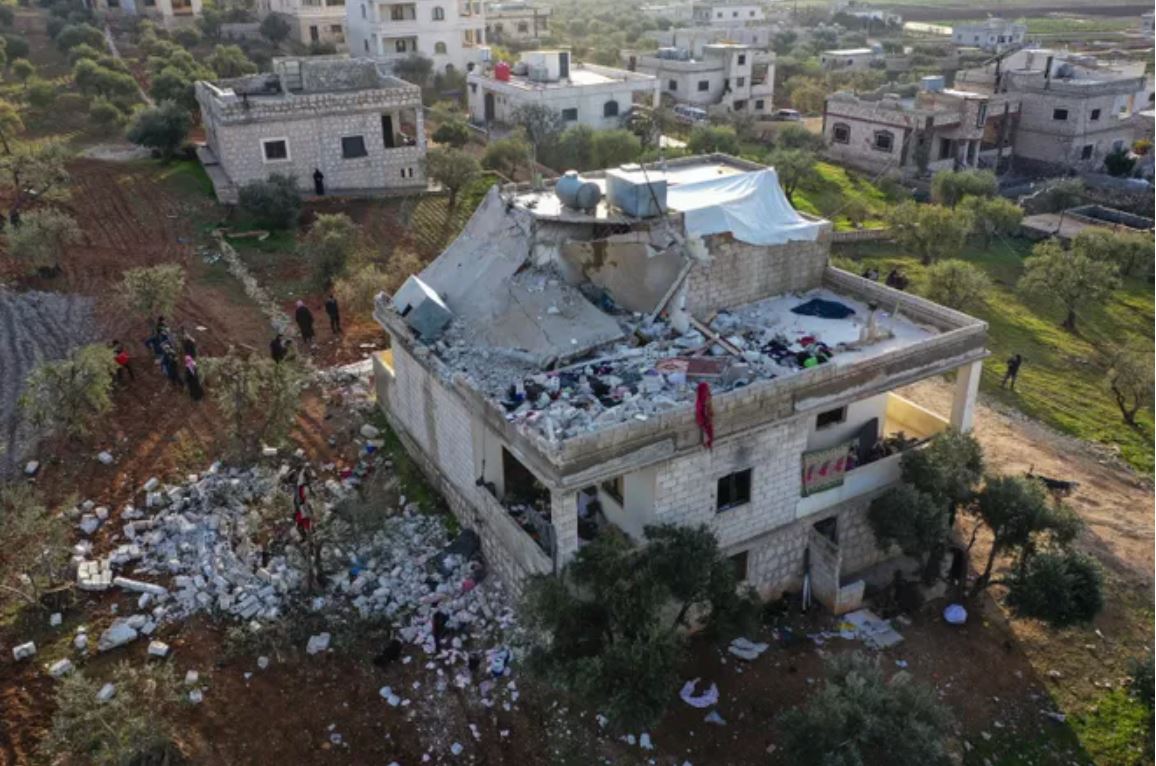 Zechariah 12:3 “ And it shall happen in that day that I will make Jerusalem a very heavy stone for all peoples; all who would heave it away will surely be cut in pieces, though all nations of the earth are gathered against it.

North Korea has announced they will be launching satellites to mark the 70th anniversary of the country’s ruling party.

“Space development for peaceful purposes is a sovereign state’s legitimate right … and the people of (North Korea) are fully determined to exercise this right no matter what others may say about it,” the director told Pyongyang’s official Korean Central News Agency.

The National Aerospace Development Administration (NADA) released a statement saying that  “the world will clearly see a series of satellites soaring into the sky at times and locations determined” by the ruling Workers’ Party.

“The NADA is pushing forward at a final phase the development of a new earth observation satellite,” KCNA quoted NADA’s director.

“Successful progress made in reconstructing and expanding satellite launching grounds for higher-level satellite lift-off has laid a firm foundation for dynamically pushing ahead with the nation’s development of space science,” the director added.

The launches will be carried out with missiles that are causing concern around the world.

The U.S. and South Korean militaries both report the satellite launches are being used as methods to test long-range missiles that could deliver a nuclear payload to South Korea or surrounding nations.

Federal investigators are looking to a list published by ISIS that calls for jihadists in America to kill 100 U.S. soldiers.

The “kill list” was posted by the “hacking division” of the terrorist group.  The list gave the names, addresses and photographs of the soldiers with instructions for “brothers in America” to “deal with them.”

The terrorists say the 100 troops listed were part of efforts to defeat the terrorists in Yemen, Syria and Iraq.

“With the huge amount of data we have from various different servers and databases, we have decided to leak 100 addresses so that our brothers in America can deal with you,” the threatening message accompanying the list read. “And now we have made it easy for you by giving you addresses. All you need to do is take the final step, so what are you waiting for?”

U.S. officials say many of the soldiers on the list had never taken any actions against ISIS.

However, the situation is causing concern among military families who have been contacted by NCIS and other federal law enforcement agencies about being on the “list.”  Parents are concerned that moving onto a base would be a victory for the terrorists in making them move out of fear.

Investigators say the names and addresses are of soldiers who are on social media or who have spoken to the press and that the information was not obtained through hacking.