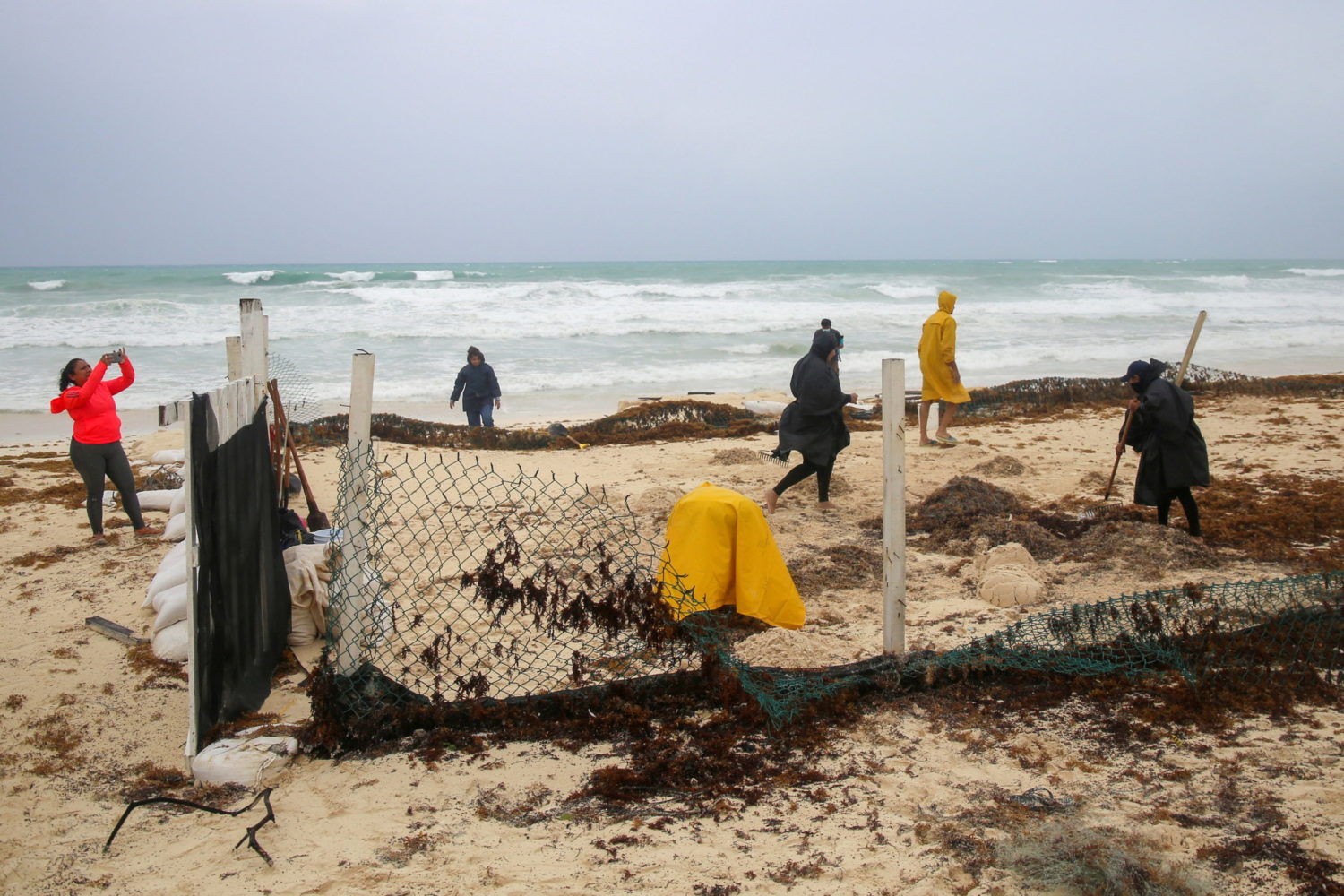 Grace, a Category 1 Hurricane, is forecast to strengthen further before it plows into the coast of Veracruz late on Friday or in the early hours of Saturday, the National Hurricane Center (NHC) said.

It should then weaken rapidly as it dissipates over land during the weekend, the Miami-based NHC said.

Veracruz and its waters are home to several oil installations including Petroleos Mexicanos’ Lazaro Cardenas refinery in Minatitlan in the south of the state. Current forecasts showed Grace expected to hit Veracruz well to the north of the city.

Through Sunday, the NHC said Grace would dump 6-12 inches (15-30 cm) of rain over large swathes of eastern and central Mexico, and up to 18 inches in some areas. The heavy rainfall would likely cause areas of flash and urban flooding, it added.

Grace pounded Mexico’s Caribbean coast on Thursday, downing trees and causing power outages for nearly 700,000 people, but without causing loss of life, authorities said. Earlier in the week, it doused Jamaica and Haiti with torrential rain.

By Friday morning, Grace was about 185 miles (298 kilometers) east-northeast of the city of Veracruz, blowing maximum sustained winds of 85 miles per hour (137 km per hour), and moving west at 15 mph (24 kph), the NHC said. 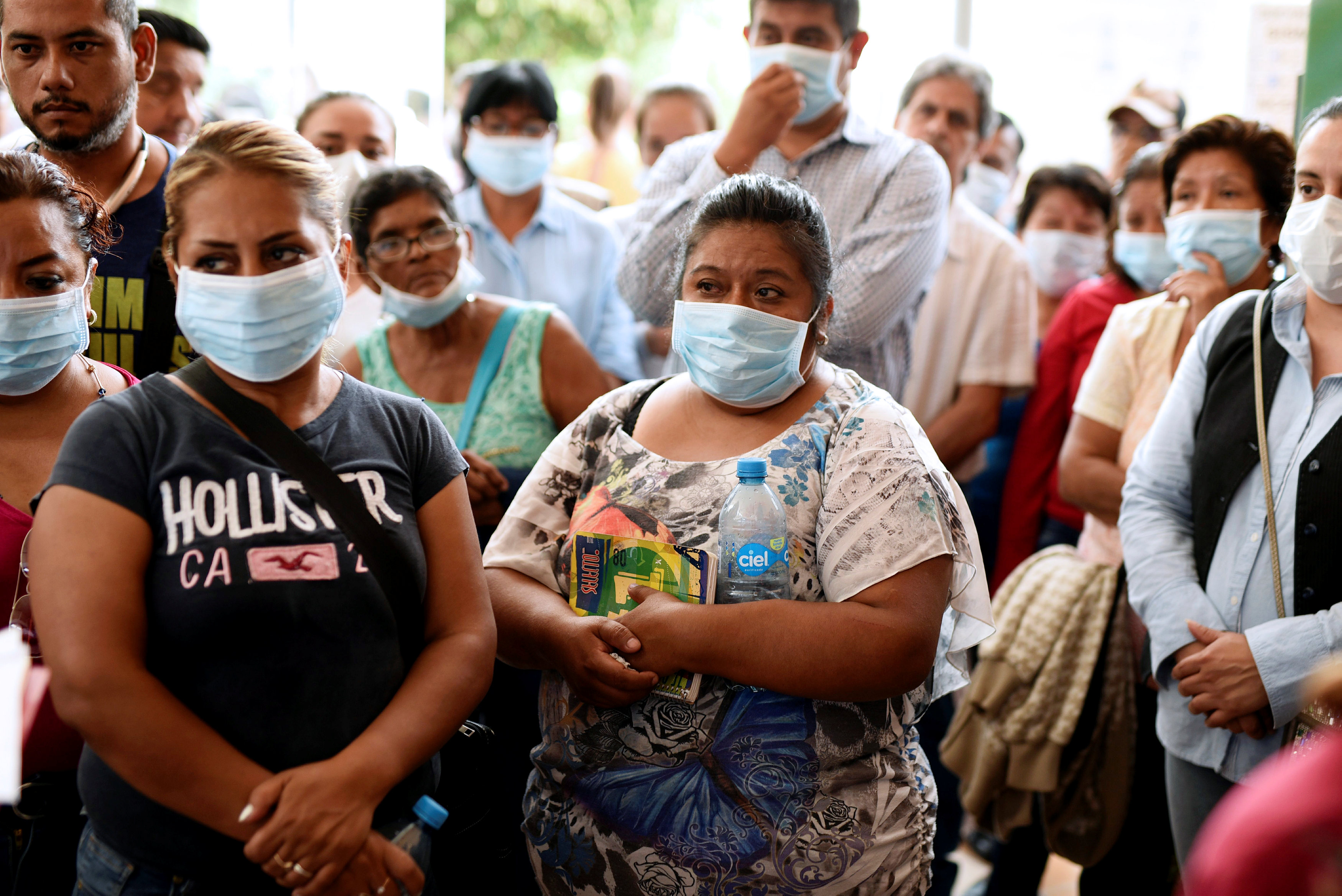 XALAPA, Mexico (Reuters) – Families gathered at a morgue in Mexico on Tuesday to comb through the remains of more than 150 bodies discovered at graves in southern Veracruz state, hunting for clues that could identify children and siblings who disappeared long ago.

“We still hope we can find her,” Paloma Martinez said of her older sister, now missing for two years. 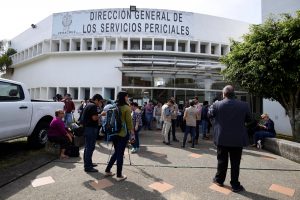 Journalists are seen outside the morgue where relatives of missing persons attend a viewing of photographs of clothing, accessories and identification cards found on bodies recovered recently from mass graves in Xalapa, in the Mexican state of Veracruz, Mexico September 11, 2018. REUTERS/Yahir Ceballos

“My mother and I are here to see if there are ID cards or clothes or any clue that show us that she’s here … we’ve lived with anguish, and questions without answers.”

Investigators discovered 166 skulls in 32 graves last week on a tip from an unidentified person, Veracruz’s attorney general said on Thursday, adding that the bodies were likely dumped less than two years ago.

Further investigations indicated that the remains belonged to at least 174 bodies, the attorney general’s office said in a statement on Friday, when it showed photographs of findings from the graves to families of missing people.

Hundreds of bodies in unmarked graves have also been found in states including Tamaulipas, Durango and Morelos during a decade-long drug war led by the military to battle the cartels, which led to increasingly bloody turf wars.

“This is the Veracruz we have, the Veracruz where we line up to see the remains of bodies,” said Lucia Diaz, director of Solecito Collective, a support group for parents of missing children. “Nobody could have imagined it would come to this.”

No family has yet found evidence from the remains in the graves uncovered last week to be able to identify a child, sibling or relative, she said.

Imelda Fernandez, wearing a surgical mask that had been handed to all family members at the morgue, said her son left the house one morning two years ago and never returned, leaving no trace.

“I think of him every day,” she said. “I’d like to find him one day and know what became of him, no matter whether he’s dead or alive.” 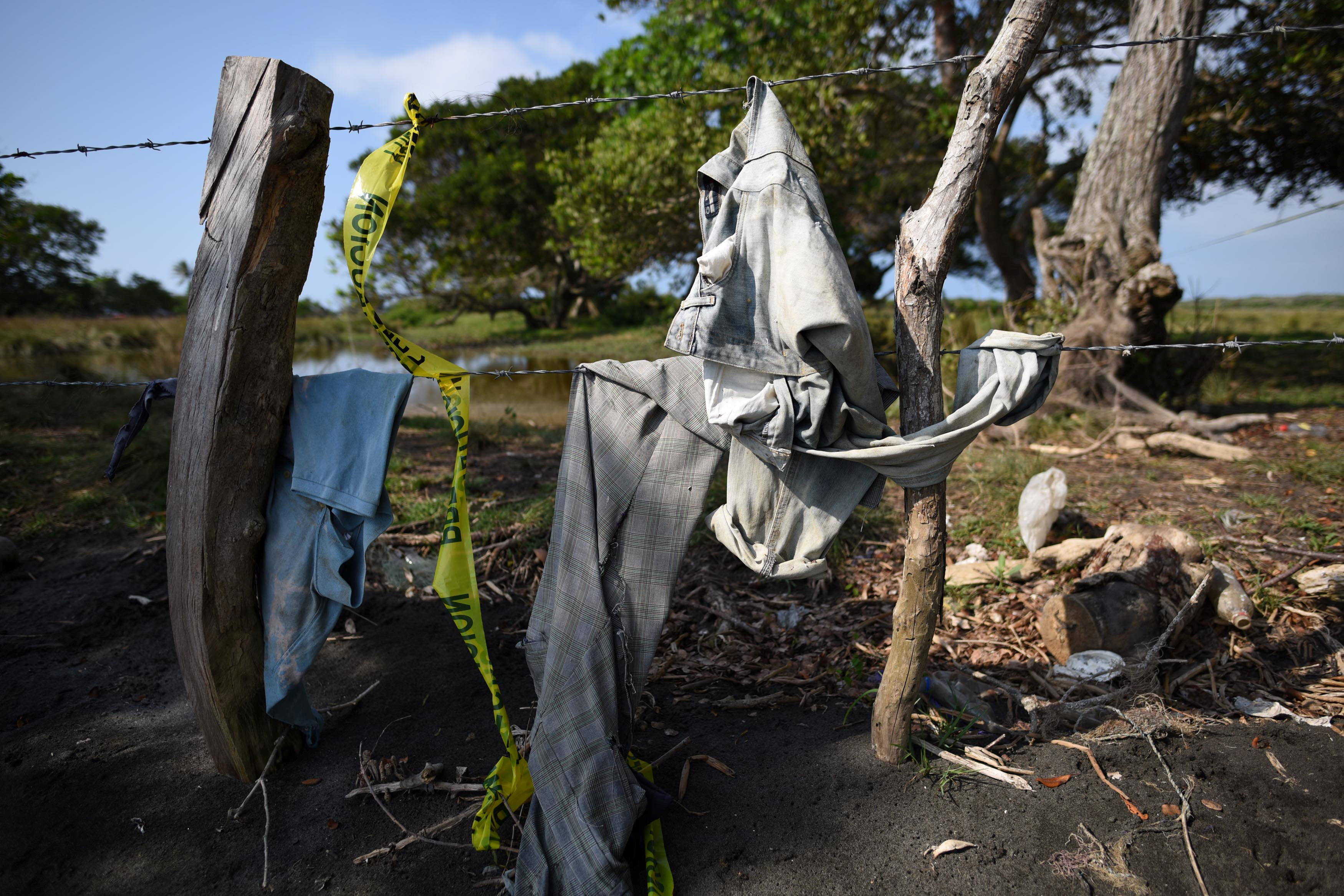 Veracruz, on Mexico’s Gulf coast, has long been a stomping ground for criminal gangs, who fight over lucrative drug and migrant smuggling routes.

Giving details on the latest grisly find, Jorge Winckler said the skulls and remains of multiple body parts were unearthed from eight unmarked graves, clustered in a 120 sq meter area, about 10 kilometers (6 miles) from the town of Alvarado.

So far, Winckler said, investigators had positively identified one three-person family, missing since September 2016, and the remains of two other men.

“The work continues,” Winckler told a news conference, vowing to track down the perpetrators.

The relatives’ groups have exposed the government’s slow progress in attending to rights abuses and victims.

The former governor of Veracruz, Javier Duarte, who belonged to the country’s ruling party, is a fugitive, fleeing organized crime charges.

Separately, on Sunday the Veracruz attorney general’s office said it was investigating the murder of a journalist, Ricardo Monlui, who was shot dead in the town of Yanga.

Veracruz is the most dangerous state in Mexico for journalists. The Committee to Protect Journalists said in 2016 that at least six reporters had been killed for their work since 2010, when Duarte took office, adding it was investigating nine other cases.