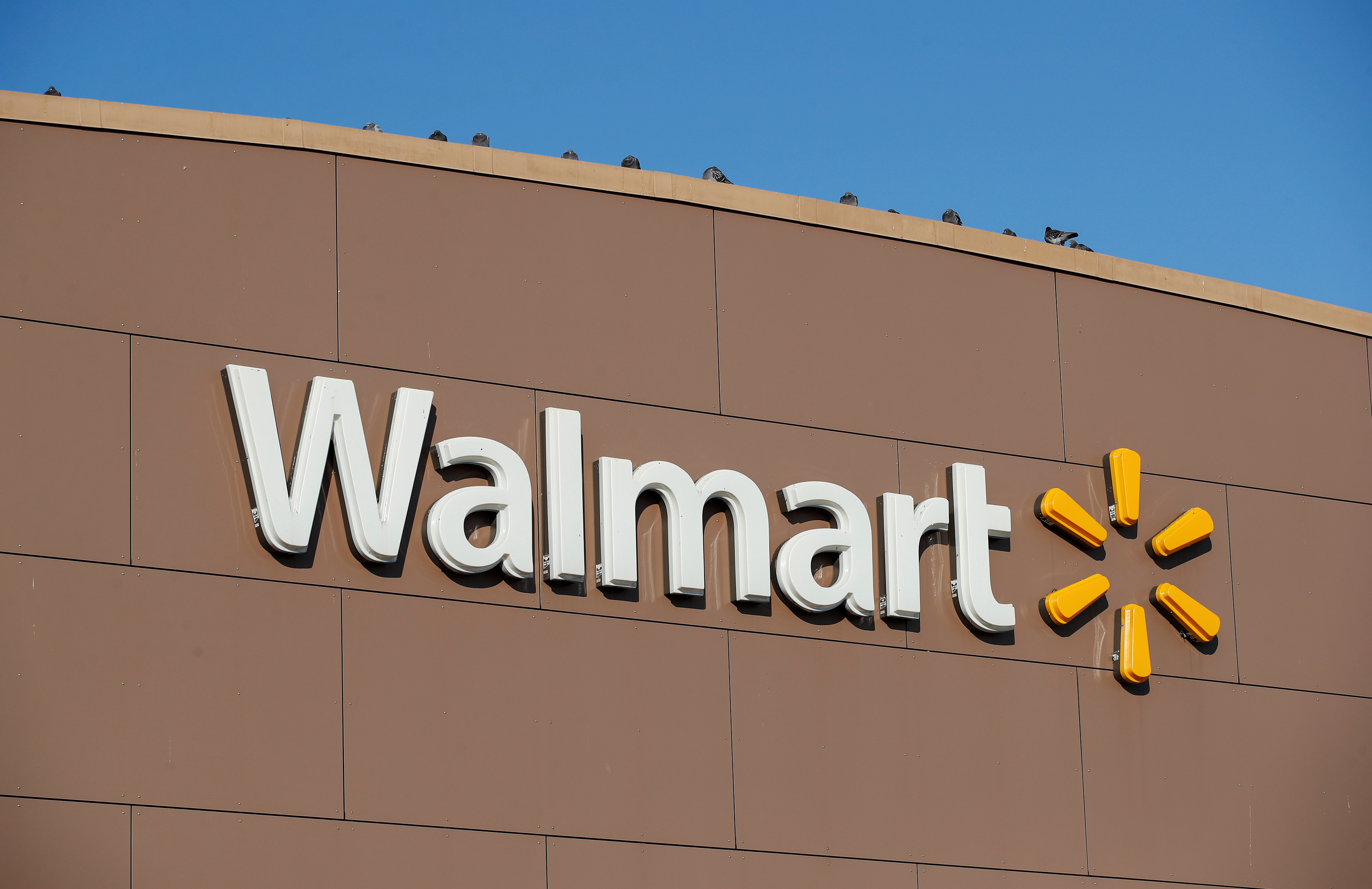 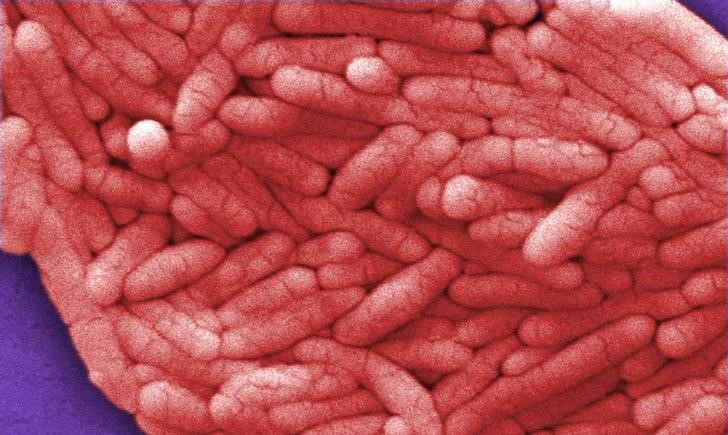 WASHINGTON (Reuters) – The head of the U.S. Food and Drug Administration on Sunday urged residents of eight U.S. states to check for recalled pre-cut melon that is linked to an outbreak of Salmonella.

The FDA and U.S. Centers for Disease Control are investigating an outbreak linked to 60 illnesses and at least 31 hospitalizations in five states. No deaths have been reported and the agencies urged residents in the eight states to throw out any melon that may have been recalled.

FDA Commissioner Scott Gottlieb in a Twitter post late on Sunday urged people in the eight states to check the “fridge and freezer for recalled pre-cut melon linked to Salmonella outbreak.”

Of the 60 cases reported to date, 32 were reported in Michigan.

Salmonella can result in serious illness and produce significant and potentially fatal infections in young children, frail or elderly people and others with weakened immune systems the company said.

The CDC said evidence suggested that melon supplied by Caito Foods “is a likely source of this multistate outbreak.”

The investigation is ongoing to determine if products went to additional stores or states, the agencies said.