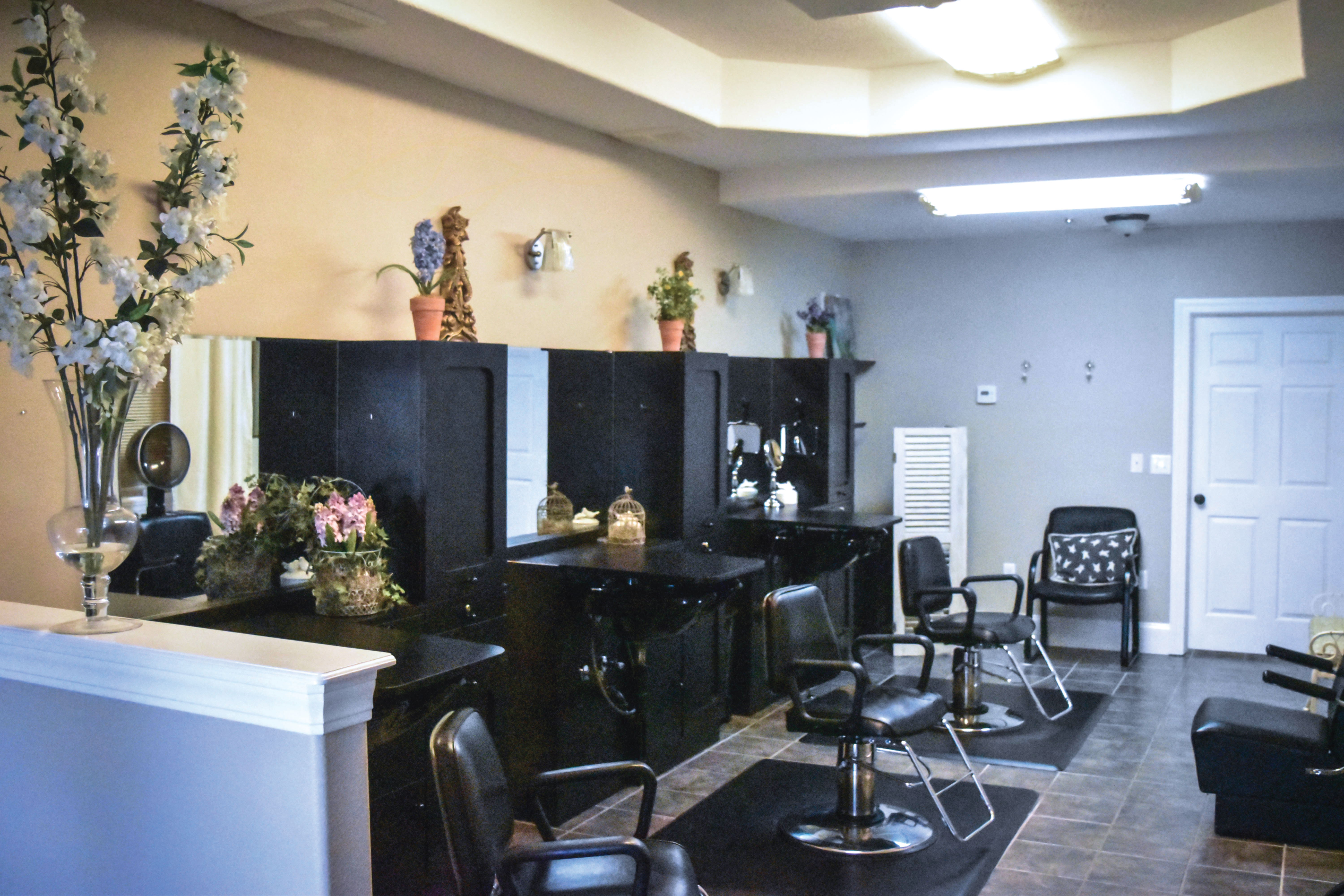 There is nothing quite like taking some time to pamper yourself. Your well being brings out inner joy and feeling your best means you can give your best.  Morningside is so excited to offer an amazing spa experience at the Morningside Salon and Massage and bring your body and spirit into alignment at Morningside Chiropractic.

Experience the bliss of a soothing shampoo and designer cut and style.  Need a new color to brighten and show off the real you?  Have a very special occasion that deserves a stunning new look?  How about a heavenly hair massage and delicious deep conditioning treatment?  Morningside Salon’s talented Amber Graham Hill our resident talented stylist wants you to feel as gorgeous as you are!

Unwind, rejuvenate and treat yourself to a massage from Heart and Hands massage specialist Laurie Matzke. Pick from one of our therapeutic, signature massages to reduce stress, support your immune system, relieve pain, improve circulation and increase your sense of balance and well being.  A relaxed and happy body reflects in everything you do, so indulge yourself a bit in Laurie’s caring hands.

Dr. Ralph LeBlanc at Morningside Chiropractic has been the chiropractor for Lori and Jim Bakker since 2002.  Dr LeBlanc is all about a healthy lifestyle and believes in a completely drug free, non invasive approach to chiropractic health which has been shown to treat many conditions and heal the body naturally.  Dr. Ralph is CEO and founder of The Center of Wellness, LLC, a State of the Art Wellness Center, in beautiful Branson, Missouri. His expertise is invaluable to his patients and his loving approach to healing amazingly effective!

For all you do for others, you deserve to feel like a million inside and out. Call 417-779-9399 and make an appointment today and put pampering yourself and caring for YOU to the top of your list! 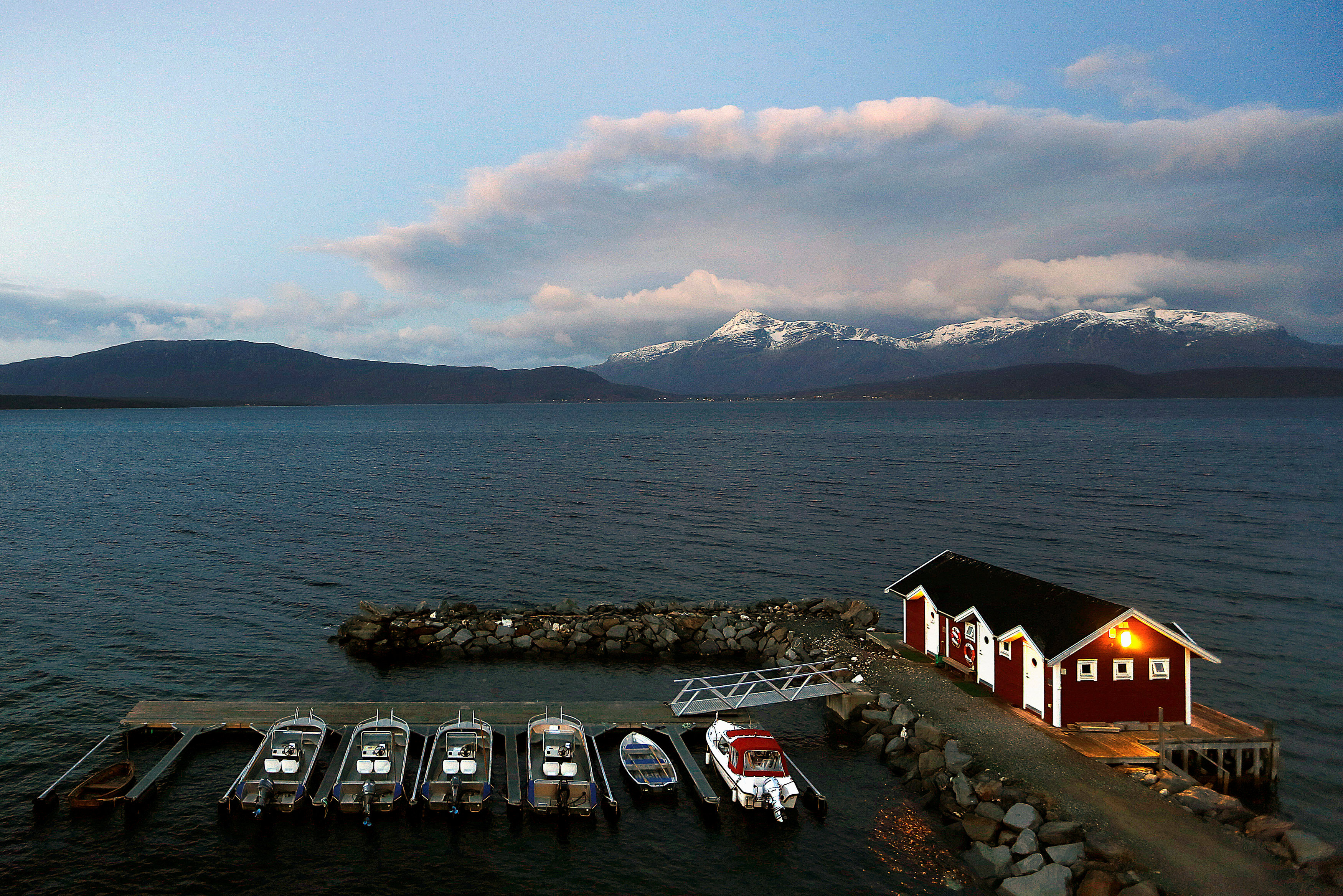 NEW YORK (Reuters) – Norway displaced Denmark as the world’s happiest country in a new report released on Monday that called on nations to build social trust and equality to improve the wellbeing of their citizens.

The Nordic nations are the most content, according to the World Happiness Report 2017 produced by the Sustainable Development Solutions Network (SDSN), a global initiative launched by the United Nations in 2012.

Countries in sub-Saharan Africa, along with Syria and Yemen, are the least happy of the 155 countries ranked in the fifth annual report released at the United Nations.

“Happy countries are the ones that have a healthy balance of prosperity, as conventionally measured, and social capital, meaning a high degree of trust in a society, low inequality and confidence in government,” Jeffrey Sachs, the director of the SDSN and a special advisor to the United Nations Secretary-General, said in an interview. 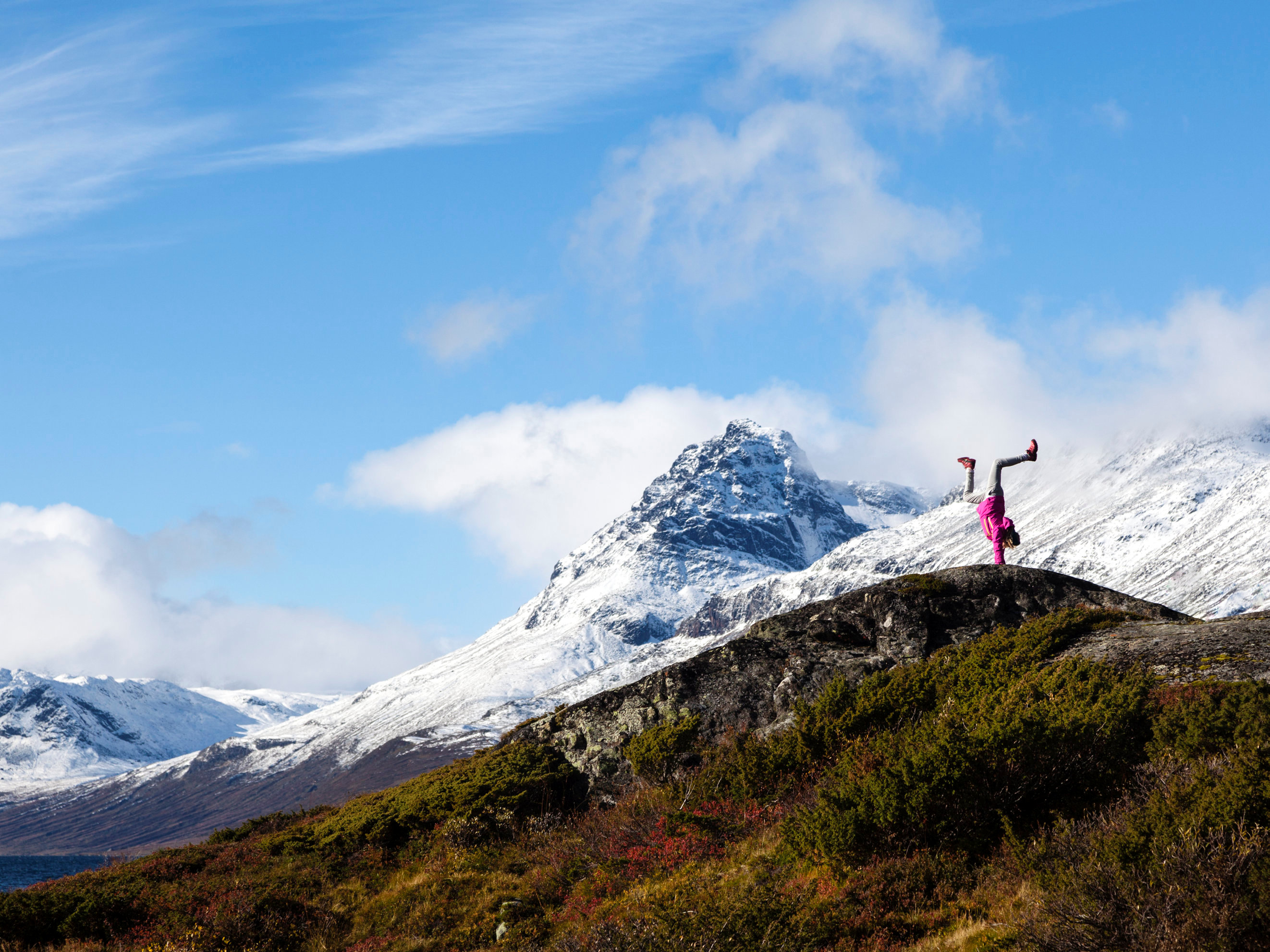 A girl stands on her hands near Vang, Norway. Svein Nordrum/NTB Scanpix/via REUTERS

The aim of the report, he added, is to provide another tool for governments, business and civil society to help their countries find a better way to wellbeing.

Germany was ranked 16, followed by the United Kingdom (19) and France (31). The United States dropped one spot to 14.

Sachs said the United States is falling in the ranking due to inequality, distrust and corruption. Economic measures that the administration of President Donald Trump is trying to pursue, he added, will make things worse.

“They are all aimed at increasing inequality – tax cuts at the top, throwing people off the healthcare rolls, cutting Meals on Wheels in order to raise military spending. I think everything that has been proposed goes in the wrong direction,” he explained.

The rankings are based on six factors — per capita gross domestic product, healthy life expectancy, freedom, generosity, social support and absence of corruption in government or business.

“The lowest countries are typically marked by low values in all six variables,” said the report, produced with the support of the Ernesto Illy Foundation. 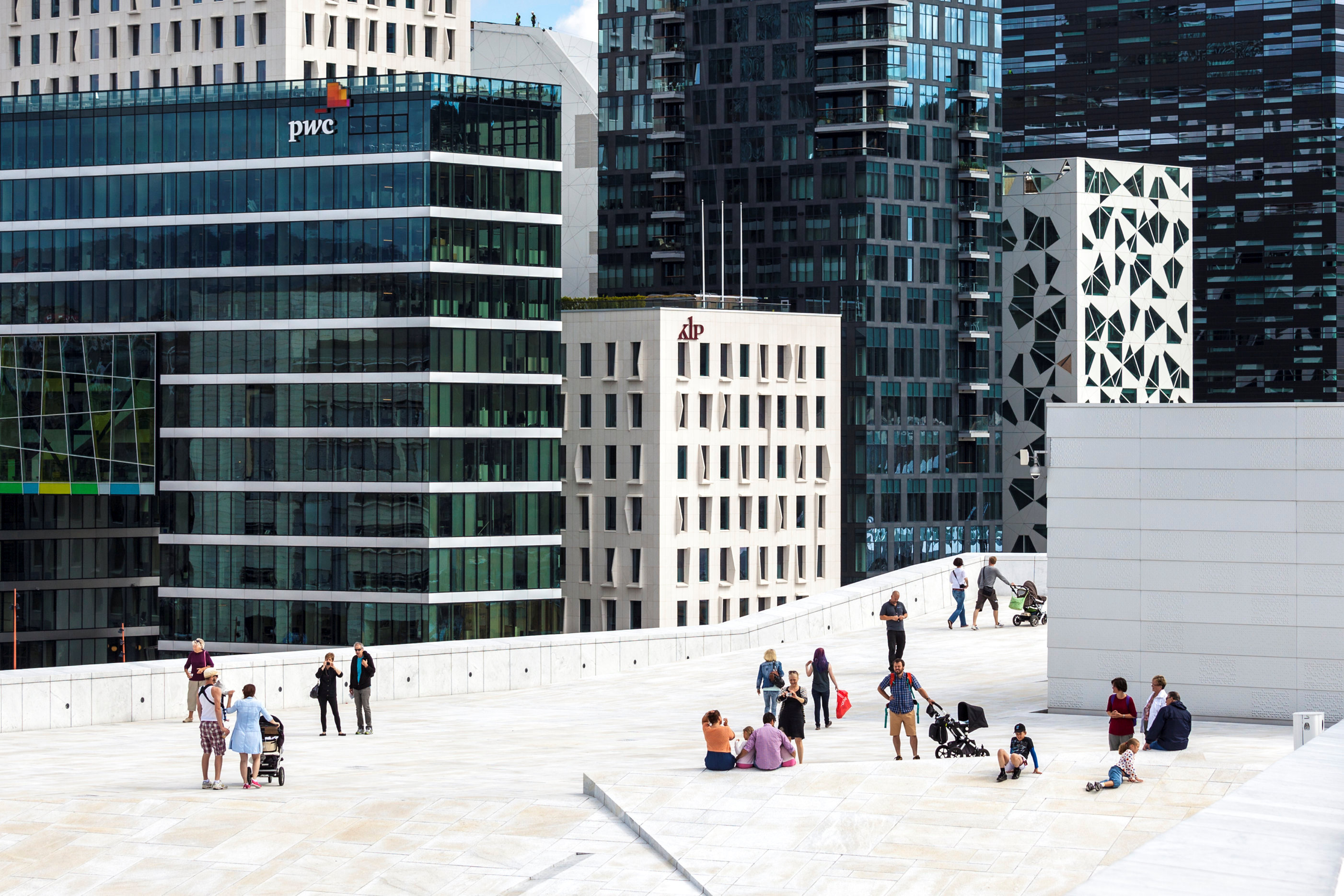 People stand on the roof of the Opera House, with buildings of The Barcode Project in the background, in Oslo, Norway August 2013. Svein Nordrum/NTB Scanpix/via REUTERS

Sachs would like nations to follow United Arab Emirates and other countries that have appointed Ministers of Happiness.

“I want governments to measure this, discuss it, analyze it and understand when they have been off on the wrong direction,” he said.