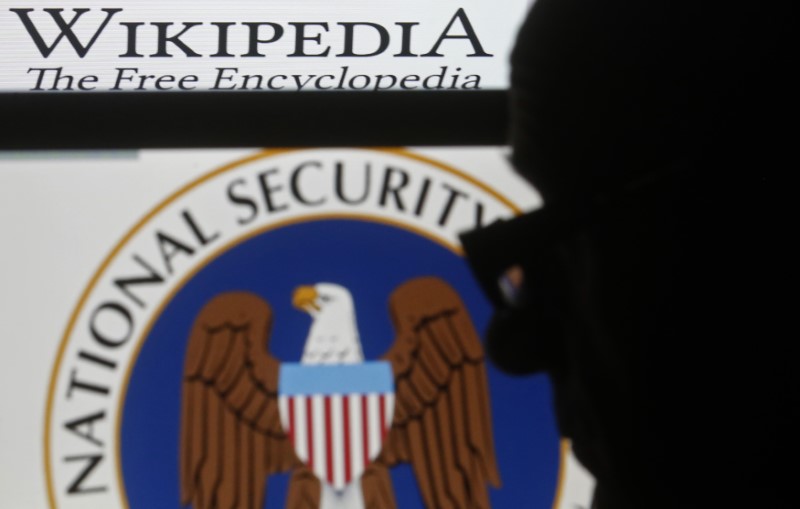 By a 3-0 vote, the 4th U.S. Circuit Court of Appeals in Richmond, Virginia, said the Wikimedia Foundation, which hosts the Wikipedia online encyclopedia, had a legal right to challenge the government’s Upstream surveillance program.

The decision could make it easier for people to learn whether authorities have spied on them through Upstream, which involves bulk searches of international communications within the internet’s backbone of cables, switches and routers.

Upstream’s existence was revealed in leaks by former NSA contractor Edward Snowden in 2013.

Lawyers for the Wikipedia publisher and eight other plaintiffs including Amnesty International USA and Human Rights Watch, with more than 1 trillion international communications annually, argued that the surveillance violated their rights to privacy, free expression and association.

The U.S. Department of Justice countered that the Foreign Intelligence Surveillance Act had authorized Upstream’s review of communications between Americans and foreign “targets.”

In October 2015, U.S. District Judge T.S. Ellis III in Baltimore dismissed the lawsuit, finding a lack of evidence that the NSA, headquartered in Maryland, was conducting surveillance “at full throttle.”

Writing for the appeals court panel, however, Circuit Judge Albert Diaz found “nothing speculative” about the Wikimedia Foundation’s claims.

Diaz said the NSA interception and copying of communications showed “an invasion of a legally protected interest – the Fourth Amendment right to be free from unreasonable searches and seizures.”

The foundation could also pursue its First Amendment claim because it had “self-censored” some communications in response to the Upstream surveillance, Diaz said.

By a 2-1 vote, the same panel also ruled the plaintiffs lacked standing to challenge the NSA’s alleged “dragnet” to intercept “substantially all” text-based communications to and from the United States while conducting Upstream surveillance.

“This is an important victory for the rule of law,” he said in a statement. “Our government shouldn’t be searching the private communications of innocent people in bulk.”

Some Democratic and Republican lawmakers are working on legislation to curtail parts of Upstream. A section of FISA that authorizes the program expires at year end. 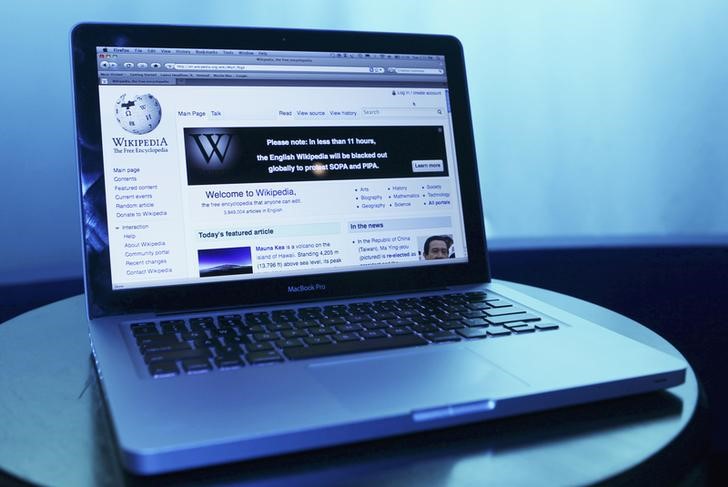 ANKARA (Reuters) – A Turkish court on Friday rejected an appeal by the online encyclopedia Wikipedia against a government decision to block access to its website, the state-run Anadolu news agency said, a case that has heightened concerns about censorship in Turkey.

An Ankara court rejected the appeal from the Wikimedia Foundation, which operates Wikipedia, Anadolu said. It quoted the court as saying that while freedom of speech was a fundamental right, it can be limited in cases where there is a “necessity for regulation”.

Turkey’s telecommunications watchdog said last week that access to Wikipedia had been blocked, citing a law allowing it to ban access to websites deemed a threat to national security.

The block on the site was prompted by two Wikipedia entries accusing Turkey of links to Islamist militant groups, local media have reported. The communications ministry has said Wikipedia was attempting to run a “smear campaign” against the country, saying some articles purported that Ankara was coordinating with militant groups.

The Wikimedia Foundation has called for the Turkish government to restore full access to the site.