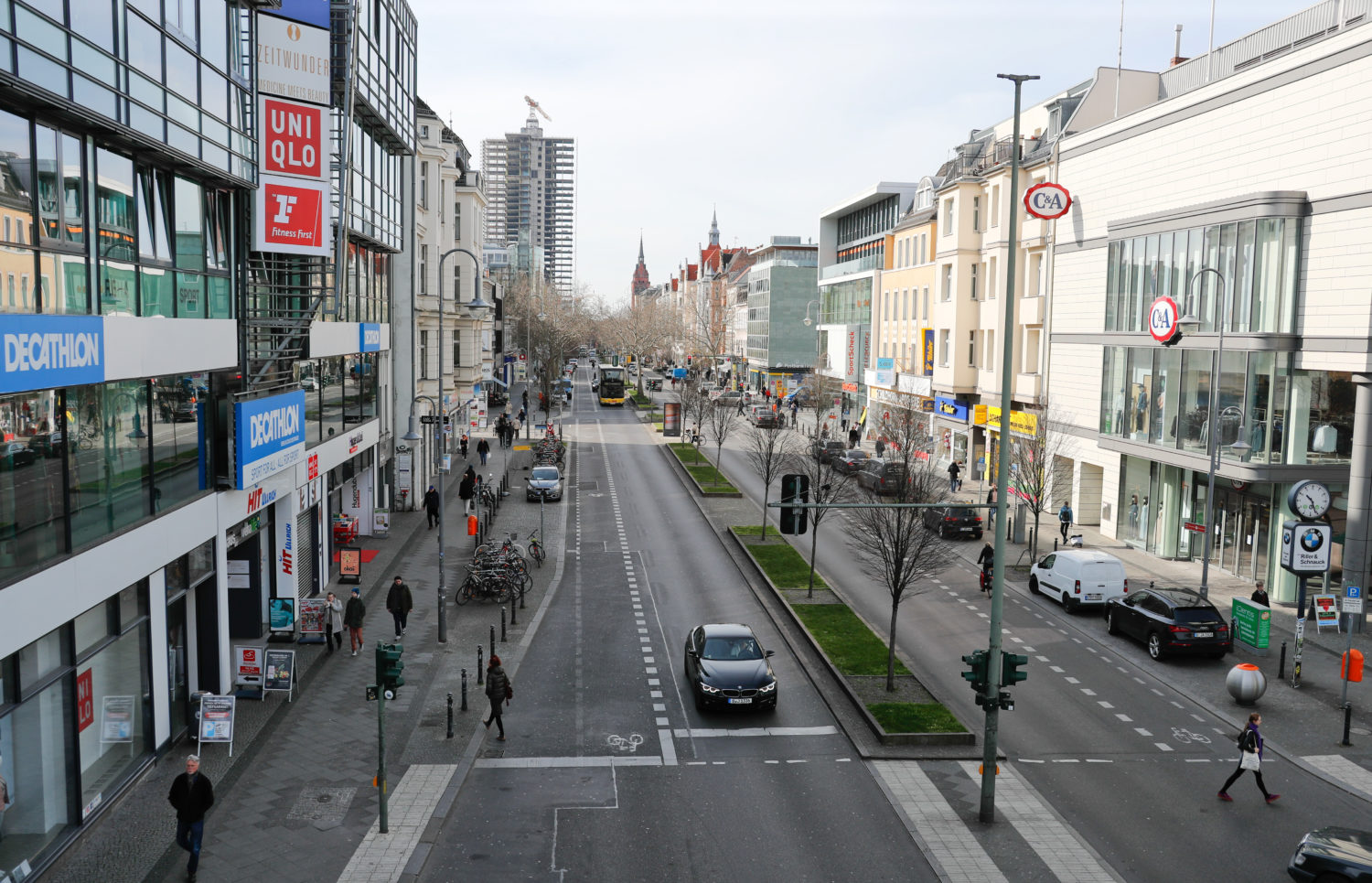 By Swati Pandey and Ryan Woo

SYDNEY/BEIJING (Reuters) – Hundreds of millions of people worldwide were adjusting on Wednesday to once-in-a-generation measures to battle the coronavirus crisis that is not only killing the old and vulnerable but also threatening prolonged economic misery.

The fast-spreading disease that jumped from animals to humans in China has now infected about 200,000 people and caused nearly 8,500 deaths in 164 nations, triggering emergency lockdowns and injections of cash unseen since World War Two.

“This is a once-in-a-hundred-year type event,” said Australian Prime Minister Scott Morrison, warning the crisis could last six months as his nation became the latest to restrict gatherings and overseas travel.

“Life is changing in Australia, as it is changing all around the world,” he added, as his government prepared for a potentially exponential rise after only six deaths so far.

There was particular alarm in Italy, which has experienced an unusually high death rate – 2,503 from 31,506 cases – and was drafting thousands of student doctors into service before final exams to help an overwhelmed health service.

“Cleanliness is important – but here it’s not easy,” said Marcelle Diatta, a 41-year-old mother of four in Senegal where announcements rang from loudspeakers urging people to wash hands but water was often cut off in her suburb.

The crisis has created a wave of solidarity in some countries, with neighbors, families and colleagues coming together to look after the most needy, including dropping supplies at the doors of those forced to stay indoors.

In the hills of southern Spain, applause rings out every evening at 8 p.m. as self-isolated neighbors thank health services for their work and greet each other.

Spooked by a seemingly inevitable global recession, rich nations are unleashing billions of dollars in stimulus to economies, aid to health services, loans to tottering businesses, and help for individuals fearful for mortgages and other routine payments.

BOUNCE BACK OR LONG RECESSION?

“We have never lived through anything like this. And our society, which had grown used to changes that expand our possibilities of knowledge, health and life, now finds itself in a war to defend all we have taken for granted,” Spain’s Prime Minister Pedro Sanchez Sanchez told parliament.

The chamber was nearly empty with most lawmakers kept away.

Taking their cue from the waning of the coronavirus in China, where it emerged at the end of last year, optimists predict a bounce back once the epidemic also passes its peak elsewhere – hoped to be within months.

Pessimists are factoring in the possibility of recurring outbreaks and years of pain, some even whispering comparisons with the Great Depression of the 1930s.

On the ground, millions of workers fear for their jobs.

Restaurants, bars and hotels have been shuttered and in the airline industry, facing the worst crisis in living memory, tens of thousands have already been laid off or put on unpaid leave.

In China, the jobless rate rose to 6.2% in February, the highest since records began, and up from 5.2% in December.

The majority of businesses and factories – apart from the epicenter in Hubei province – have reopened, but it is unclear how many workers and staff have actually returned. Some sectors are faring better than others, such as pharmaceuticals, supermarkets, food suppliers, and utilities.

Some geopolitical frictions, however, continued as normal – or were even exacerbated by the crisis. A European Union document accused Russian media of stoking panic in the West via misinformation over the disease.

Moscow has denied such accusations in the past.

In other long-rumbling frictions, China withdrew press credentials of three American journalists in a dispute over media freedoms and coverage of the coronavirus.

The U.S. election race carried on, with Joe Biden coasting to victory in three Democratic presidential primaries. A hiatus in campaigning is now expected due to the epidemic.

The coronavirus has dampened passions in some hotspots, such as Hong Kong where anti-Beijing protests had been raging. But in others, anti-establishment demonstrators were adamant they would not be sidetracked.

“The system is trying to use coronavirus as an argument to end our revolution,” teacher Mohamed Hachimi said of a ban on protests in Algeria. “Marches will continue!”

As China’s outbreak appeared over the worst, while the West’s was spiraling, overseas Chinese students began flying home after campuses shut their gates.

“There’s lots of uncertainty and I think having more of a support structure – family and friends in China – would make this period easier,” said 20-year-old Harvard University undergraduate Roger Zhang, returning home to Shenzhen.

With most major sports events now canceled, the International Olympic Committee (IOC) was under increasing pressure to reconsider the summer Games in Japan.

“We all want Tokyo to happen but what is the Plan B if it does not happen?” Stefanidi told Reuters.