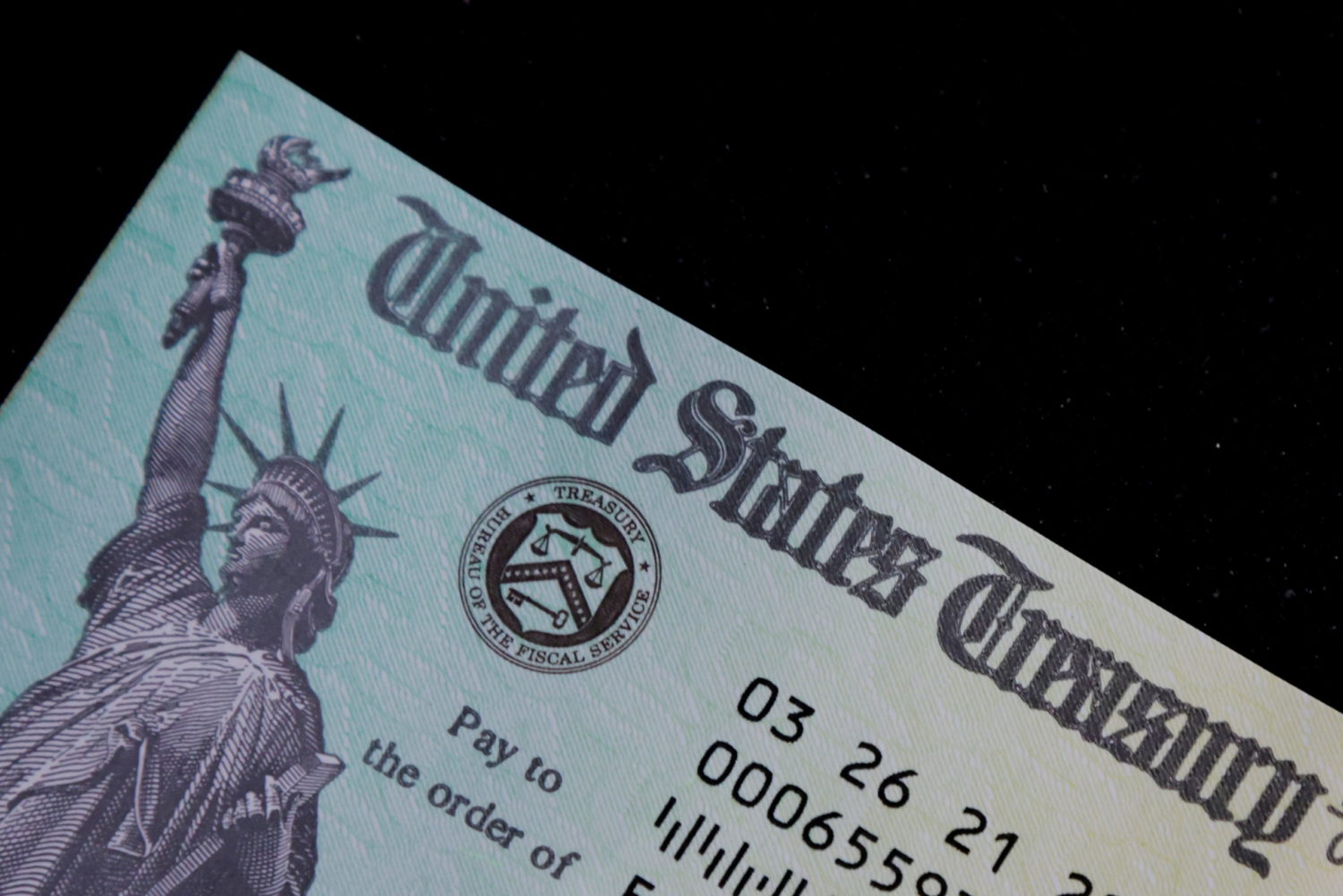 WASHINGTON (Reuters) – The U.S. Congress will learn on Wednesday when the federal government will likely run out of money to pay its bills, setting the stage for the latest in a long series of fights over what is known as the debt ceiling.

A failure by Democrats and Republicans to work out differences over whether government spending cuts should accompany an increase in the statutory debt limit, currently set at $28.5 trillion, could lead to a shutdown of the federal government — something that has happened three times in the past decade.

“Every time, it’s messy,” said the top Republican on the Senate Finance Committee, Mike Crapo, when asked about the process of adjusting the debt limit. He noted that in his nearly three decades in Congress he had pushed for spending cuts in those negotiations, adding in a brief interview that he would be seeking cuts again.

Neither Crapo nor other senior Republicans have brought up the threat of a shutdown in recent public statements, and Democrats insist on a “clean” debt limit increase unfettered by a fight over spending reductions.

But the top Senate Republican, Mitch McConnell, warned on Wednesday that members of his party would be unlikely to support a hike to the debt limit, given the current Democratic drive for a multi-trillion-dollar infrastructure investment bill.

“I can’t imagine there will be a single Republican voting to raise the debt ceiling after what we’ve been experiencing,” McConnell told the Congress-focused Punchbowl News. But rather than call for an outright battle, he suggested Democrats address the debt limit in a second spending measure they are expecting to pass without Republican votes in a maneuver called reconciliation.

On July 31, the Treasury Department technically bumps up against its statutory debt limit. Much like a personal credit card maximum, the debt ceiling is the amount of money the federal government is allowed to borrow to meet its obligations. These range from paying military salaries and IRS tax refunds to Social Security benefits and even interest payments on the debt.

Since the government spends more than it receives in revenues, it keeps operating by borrowing more and more.

If Congress does not raise the debt ceiling from its current $28.5 trillion by then, Treasury Secretary Janet Yellen is expected to take special steps to avoid a government default. Such stop-gap measures are effective for only a short period.

On Wednesday, the non-partisan Congressional Budget Office is scheduled to release its latest estimate of when the government actually would be unable to pay its bills — known as the “X Date.”

Democrats are eyeing several possibilities for heading off debt payment problems, such as attaching a debt-ceiling increase to a bipartisan infrastructure bill being negotiated in the Senate or as part of a stop-gap funding bill in September to avoid government shutdowns on Oct. 1 with the start of the new fiscal year.

Failure could lead to a repeat of the government shutdowns seen in 2013, January 2018 and one that lasted from 35 days from late December 2018 into January 2019. Other factors also were in play during those disruptions.

In a sign of Wall Street’s worry about the approaching limits, yields on short-term U.S. Treasury debt have inched up to around 0.05%, after having hovered near zero since early in the pandemic.

‘IF YOU INCUR YOUR BILLS, YOU PAY THEM’

Cooperation from Republicans in passing a debt limit increase is essential given the 50-50 party split in the Senate, where most legislation requires 60 votes to advance.

“Nobody should be allowed to take our economy hostage, particularly when we are in a fragile period like this” with the United States clawing its way out of the devastating effects of the COVID-19 pandemic, said Senator Ron Wyden, the Democratic chairman of the Finance Committee that oversees the debt limit.

“If you incur bills, you pay them,” Wyden added.

The brewing battle over budget deficits and debt comes after Senate Republicans earlier this year adopted a party rule stating that any debt limit increase should be coupled with spending cuts.

It also is on the heels of Congress approving around $5.7 trillion in COVID-19-related relief measures since early 2020 and as Democrats push for over $4 trillion in infrastructure investments, amid an estimated $3 trillion budget deficit this year alone.

That sense of urgency rankled Democrats, since Republicans had little problem increasing the debt limit in 2018 and 2019 when a fellow Republican, Donald Trump, was president and after they enacted sweeping tax cuts skewed to the wealthy, which were projected to add $1.8 trillion to the nation’s debt.

“I think the debt limit became weaponized a while back and that created a huge problem,” said Maya MacGuineas, president of the Committee for a Responsible Budget.

Nowhere was that more apparent than in 2011, when Republicans launched a battle over the debt limit and federal spending, which led to the first-ever Standard & Poor’s downgrade of the U.S. credit rating — a move that reverberated through global financial markets.