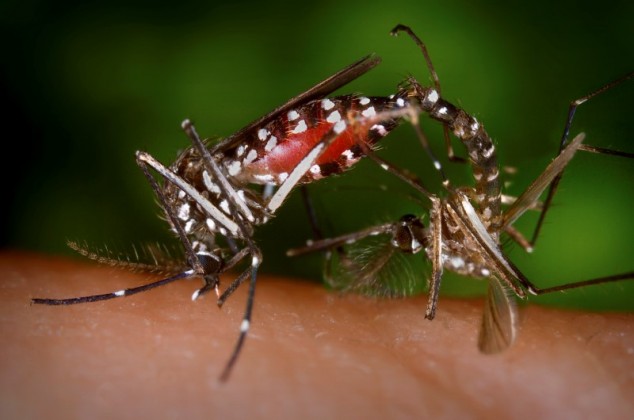 By Ransdell Pierson and Bill Berkrot

(Reuters) – Some 157 pregnant women in the United States and another 122 in U.S. territories, primarily Puerto Rico, have tested positive for infection with the Zika virus, the U.S. Centers for Disease Control and Prevention said on Friday.

U.S. health officials have determined that the mosquito-borne virus, which can also be transmitted through unprotected sex with an infected person, can cause microcephaly, a birth defect marked by unusually small head size, and can lead to severe brain abnormalities and developmental problems in babies.

The agency told reporters on the call it has dramatically increased its testing capacity for Zika in the United States as it girds for an increase in cases during the summer mosquito season.

Virtually all the Zika cases in the continental United States so far have been in people returning from countries where Zika is prevalent, such as Brazil, or through sexual transmission by travelers.

The latest report comes at a time when U.S. health officials have been clamoring for adequate funding to support mosquito protection and eradication, development of anti-Zika vaccines and better diagnostics, and long-term studies needed to follow children born to infected mothers and to better understand the sexual transmission risk.

The Obama Administration has requested $1.9 billion in emergency Zika funding. The U.S. Senate approved $1.1 billion of that request. The U.S. House of Representatives, however, voted to allocate $622.1 million financed through cuts to existing programs, such as for Ebola, which U.S. health officials have called inadequate and shortsighted.

The World Health Organization has said there is strong scientific consensus that Zika can also cause Guillain-Barre, a rare neurological syndrome that causes temporary paralysis in adults.

The connection between Zika and microcephaly first came to light last fall in Brazil, which has now confirmed more than 1,300 cases of microcephaly that it considers to be related to Zika infections in the mothers.