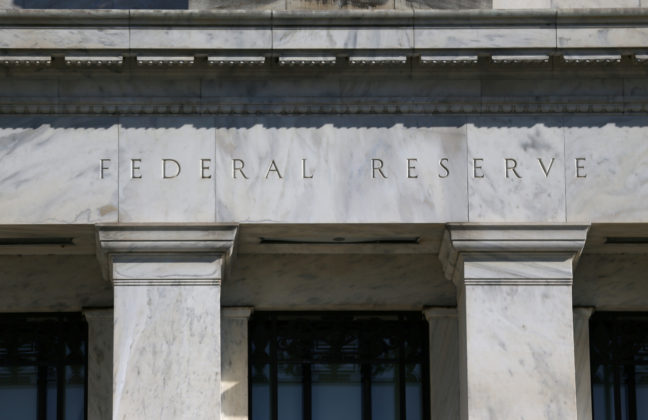 WASHINGTON (Reuters) – The U.S. Federal Reserve responded fast to the coronavirus crisis with open-ended programs to keep financial markets running and ensure major companies could raise cash as they usually do through large capital markets.

By forcing major parts of the economy to simply stop operating, however, the current crisis poses a direct threat to the hundreds of thousands of small and medium-sized businesses that don’t raise money by issuing stocks or bonds, but rely on myriad combinations of bank loans, owner’s capital and, in some cases, personal credit cards or home equity loans.

The Fed, in coordination with the Treasury Department, is planning a Main Street Lending Facility as one of its linchpin programs in the crisis. U.S. Treasury Secretary Steven Mnuchin said on Wednesday he hoped to announce details of the program this week.

Ahead of that, the following summarizes what is known about the Main Street program and what analysts who watch the Fed closely think it might look like:

WHO WILL PAY FOR IT?

In the $2.3 trillion emergency response bill enacted on March 27, $454 billion is set aside for the U.S. Treasury to use for new programs at the Fed, including the one for “Main Street.”

HOW BIG WILL IT BE?

This is the crisis where “trillions” have become the go-to denomination. Joseph Brusuelas, an economist with business consulting firm RSM who has followed the Fed’s crisis response closely, expects the Fed to receive an $85 billion capital contribution from Treasury and turn that into $1 trillion of lending power for businesses.

HOW DOES THE FED DO THAT?

The Fed gets its punch through “leverage,” or taking a given amount of money from Treasury and allowing financial institutions to create perhaps 10 times that amount in credit. The Fed is not supposed to take losses, since that would amount to laying out taxpayers’ money that it is not authorized to spend. But most loans don’t go bad: in effect every dollar provided by Treasury allows many more dollars of lending, because most of it will be repaid. The Treasury’s funds are there to cover only the small portion expected to go bad.

HOW WILL IT WORK?

The Fed is restricted from lending directly to companies or individuals. But it can provide financing to a “special purpose vehicle” that then either lends to or buys assets from, say, a bank that does provide business and consumer loans. Because those lending institutions now know they can send the loans to the SPV, they are willing to make deals with companies and consumers even in a risky environment. Cornerstone Macro analyst Roberto Perli said the Fed’s SPV could either buy loans directly, one at a time, from banks, or have banks bundle them into larger securities.

WHO WILL BE ELIGIBLE?

This may be the most difficult issue. Large companies get credit ratings from independent agencies such as Standard & Poor’s or Moody’s, and the Fed has used those credit ratings to draw a line around which companies are eligible for its programs. For “Main Street” lending, the Fed may have to lean on banks to assess the finances of midsize companies and sift those struggling only because of the coronavirus from those that were struggling anyway. The focus may be on firms with 500 to 10,000 employees, since those below the cutoff can get small business loans and those above it typically use the capital markets. As of early 2019 there were about 18,000 companies with more than 500 workers – including more than 2,000 midsize manufacturers that are an important piece of the U.S. industrial base.