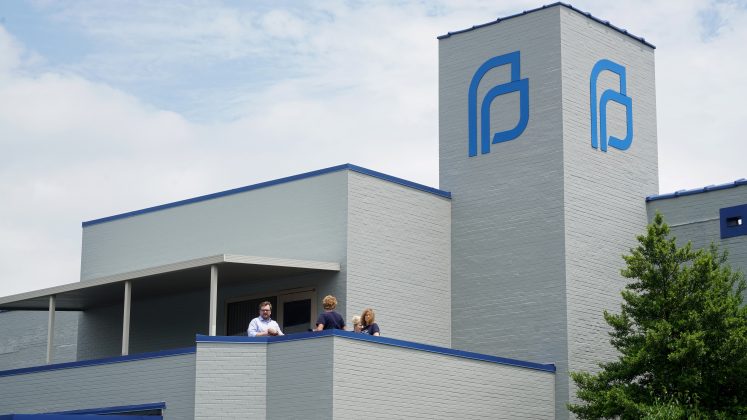 ST. LOUIS (Reuters) – Missouri health officials on Friday refused to renew the license of the state’s only abortion clinic, but the facility will remain open for now as a judge left in place an injunction blocking its closure.

At a brief circuit court hearing on Friday, Judge Michael Stelzer said it might be days before the court would come to a decision on whether the state could shut its only abortion clinic, which is operated by women’s healthcare and abortion provider Planned Parenthood.

“I think you guys are expecting an order soon. I don’t know that order is going to be today,” Stelzer said during the hearing, which lasted less than five minutes.

If the clinic were to close, Missouri would become the only U.S. state without a legal abortion clinic.

Missouri officials did not immediately respond to a request for comment.

“This decision signals the true motive behind this license renewal mess that has left patients in limbo, uncertain about their health care: to ban abortion without ever overturning Roe v. Wade,” Dr. Colleen McNicholas, a physician at Planned Parenthood’s Missouri clinic, said in a statement.

The state is one of 12 to pass laws restricting abortion access this year, some aimed at provoking a U.S. Supreme Court review of the landmark 1973 Roe v. Wade decision that recognized a woman’s right to terminate her pregnancy.

Planned Parenthood sued Missouri health officials after they warned they would decline to renew the license of the Reproductive Health Services of Planned Parenthood clinic in St. Louis on the grounds it failed to meet their standards.

Stelzer on June 10 issued a preliminary injunction blocking the clinic’s closure until the state made an official decision on its license.

Abortion is one of the most divisive issues in the United States, with opponents often citing religious beliefs to call it immoral.

The legal battle in Missouri began after Governor Mike Parson, a Republican, signed a bill on May 24 banning abortion beginning in the eighth week of pregnancy.

Planned Parenthood has vowed to fight to protect abortion access in Missouri and to push back on regulatory standards that the women’s healthcare organization believes put a burden on abortion rights.

Court documents show that Missouri health officials declined to renew the clinic’s license to perform abortions because they were unable to interview seven of its physicians over “potential deficient practices.”

One thought on “Denied a license, Missouri’s only abortion clinic awaits judge’s ruling”