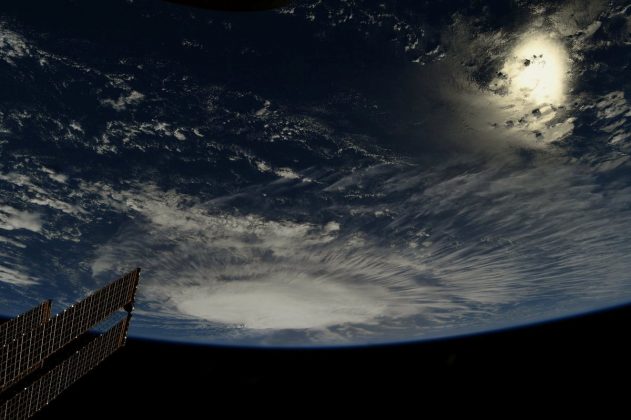 A photo taken from the International Space Station by astronaut Ricky Arnold shows Hurricane Florence over the Atlantic Ocean in the early morning hours of September 6, 2018. Courtesy @astro_ricky/NASA/Handout via REUTERS

In an update on Weather.com, Hurricane Florence has now been upgraded to a Catagory 4 hurricane. 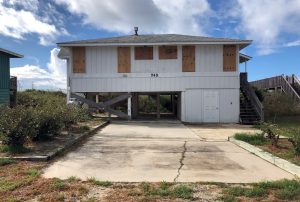