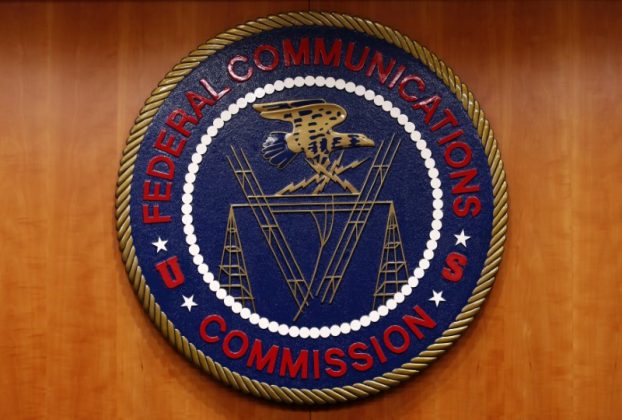 WASHINGTON (Reuters) – The U.S. Federal Communications Commission is granting an emergency temporary waiver to Jewish community centers and telecommunications carriers that serve them to help track down callers who have made threats, the agency said on Friday.

Jewish community centers and schools in at least 13 U.S. states have reported receiving bomb threats this year, stoking fears of a resurgence of anti-Semitism.

“This agency must and will do whatever it can to combat the recent wave of bomb threats against Jewish Community Centers,” FCC Chairman Ajit Pai said in a statement. “I am pleased that we are taking quick action to address this issue and hope that this waiver will help Jewish Community Centers, telecommunications carriers, and law enforcement agencies track down the perpetrators of these crimes.”

Schumer’s letter said bomb threats were simultaneously made to JCCs in 11 states on Monday – the fifth wave of threats in the past two months.

The letter noted that the Middletown School District in New York state was inundated last year by phone calls making terrorism threats from anonymous numbers. In that case, then-FCC Chairman Tom Wheeler worked to approve a special waiver to access the caller information of the individuals making the threats, Schumer said.

On Friday, U.S. prosecutors said a disgraced former journalist, Juan Thompson, made eight bomb threats to Jewish organizations across the United States, including one in which he called for a “Jewish Newtown,” posing as an ex-girlfriend to retaliate after she had broken up with him.

Authorities are examining more than 100 threats made against JCCs by phone in five waves this year. Officials say these appear unrelated to the allegations against Thompson, who was arrested in St. Louis.

The government’s granting of waivers to access caller information has been rare.

FCC rules generally require phone companies to respect a calling party’s request to have its caller-ID information blocked from the party receiving the call, Pai said. A waiver of this rule may help the community centers and law enforcement identify abusive and potentially dangerous callers.