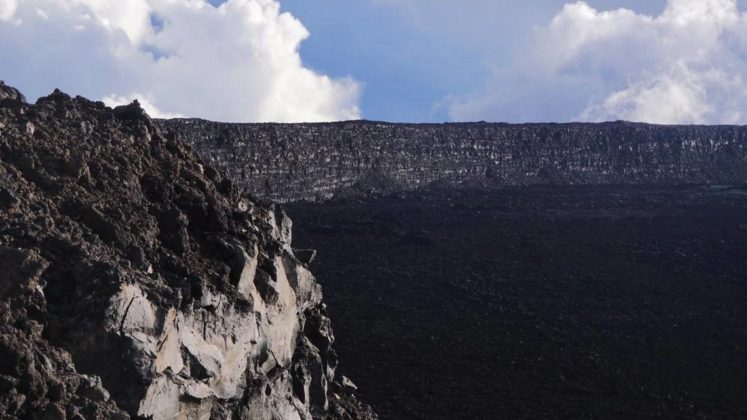 A swarm of at least 50 small-magnitude earthquakes rattled the Mauna Loa volcano on the Big Island in Hawaii, the U.S. Geological Survey reports. National Park Service