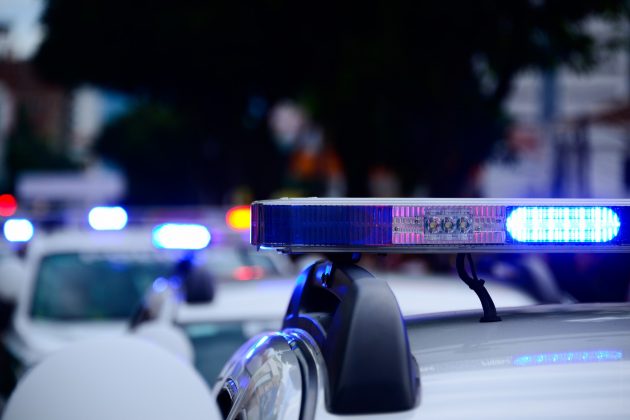 (Reuters) – The death toll in a shooting spree in rural Northern California rose to five after police discovered the body of the gunman’s wife hidden in the couple’s house, an assistant sheriff said on Wednesday.

The body of the wife of the gunman, Kevin Neal, was discovered late on Tuesday, hidden under a hole in the floor, Tehama County Assistant Sheriff Phil Johnston said.

Authorities believe Neal, 44, killed his wife on Monday, the day before he went on a rampage at multiple sites around the small community of Rancho Tehama, about 120 miles (193 km) north of Sacramento, killing four other people. Neal also opened fire at an elementary school before he was slain by police.

Johnston said many more people might have been killed if staff at the Rancho Tehama School had not locked Neal out. One child there was shot but survived, and others were hurt by flying glass and other debris from the hail of bullets.

“I really, truly believe that we would have had a horrific bloodbath in that school if that school hadn’t taken the action when they did,” Johnston told a news conference.

School employees locked the doors when they heard gunfire in the distance.

The employees ushered children inside from the playground, according to Sacramento television station KCRA, which cited details from the school district superintendent.

Neal, who was driving a pickup truck, rammed open a school gate, before a custodian leaned out from behind a building and distracted him, according to KCRA. Employees finished locking the doors seconds before Neal walked up and opened fire, the station reported.

Neal, frustrated at not being able to enter the school, drove off and was shot to death on the road by police, Johnston said.

Neal was armed with two rifles he illegally manufactured and two handguns registered to someone else, Johnston said, noting that he was prohibited from having firearms under a court-issued restraining order.

Authorities did not discover Neal’s wife had been killed until Tuesday, after Neal shot his neighbors and drove around Rancho Tehama, killing four adults during a 25-minute shooting spree, Johnston said.

Authorities did not provide a possible motive for the rampage and did not identify those killed, citing the need to notify relatives.

On Wednesday, one adult injured in the shooting was hospitalized in critical condition, and a child and three other adults were in stable condition, Johnston said.