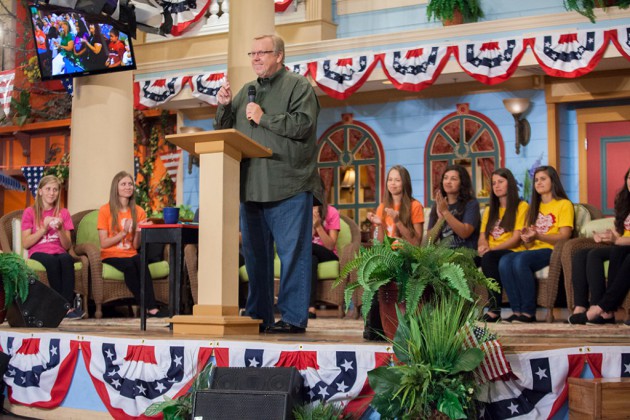 One thought on “Philip Cameron Speaks Miracles On Grace Street”