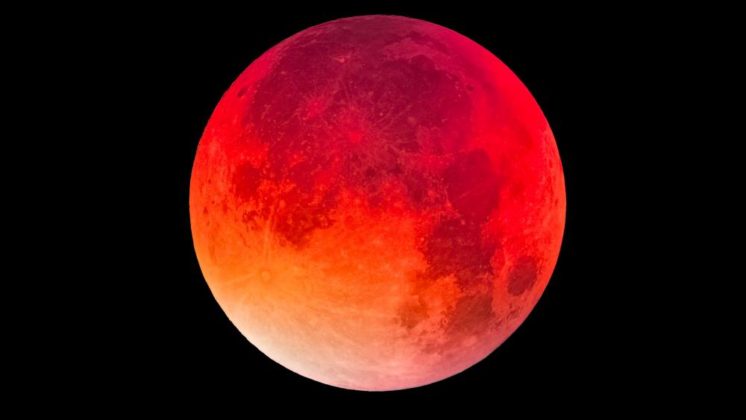 Joel 3:3-4 reads, “Before the great and terrible day of Hashem comes,* I will set portents in the sky and on earth: Blood and fire and pillars of smoke; The sun shall turn into darkness And the moon into blood.”