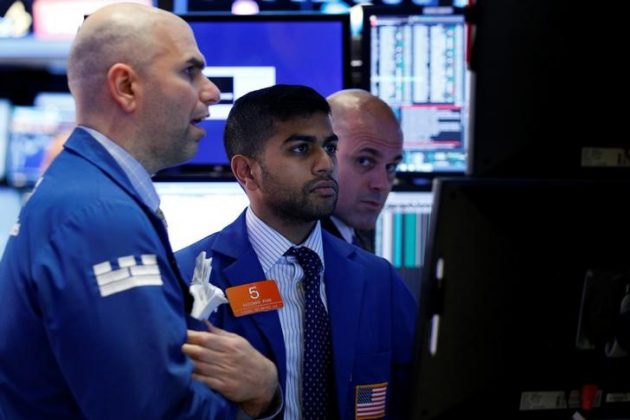 Traders work on the floor of the New York Stock Exchange (NYSE) in New York City, U.S., May 31, 2017. REUTERS/Brendan McDermid