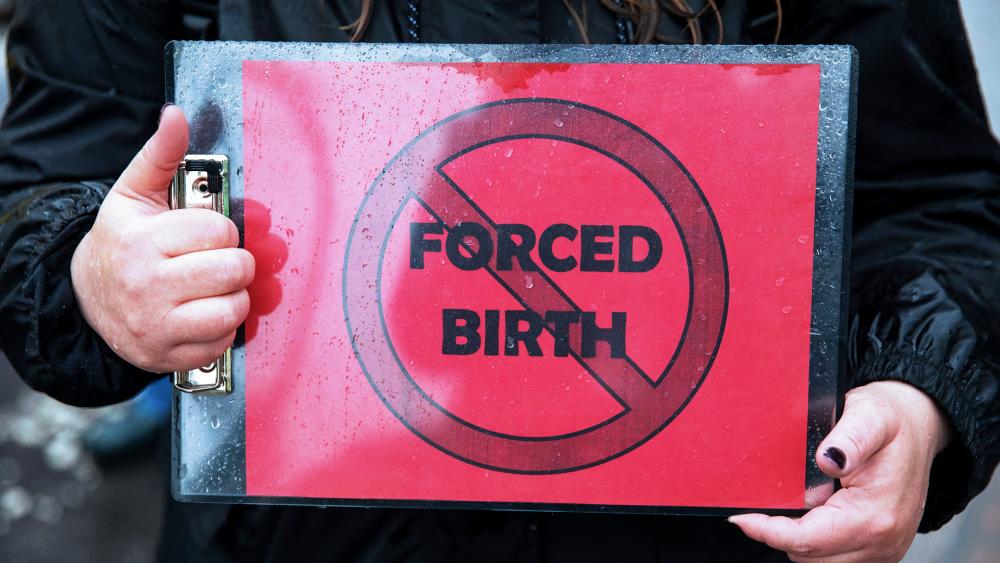 1 Peter 4:12-14 “Beloved, do not be surprised at the fiery trial when it comes upon you to test you, as though something strange were happening to you. But rejoice insofar as you share Christ’s sufferings, that you may also rejoice and be glad when his glory is revealed. If you are insulted for the name of Christ, you are blessed, because the Spirit of glory and of God rests upon you.”

“Planned Parenthood is not the enemy,” Abby Johnson told USA Headline News.  “The enemy is abortion. The enemy is our society that has accepted abortion as a viable way to deal with an unintended pregnancy.”

“Even with the fetal harvesting and everything that we see in these videos, Planned Parenthood is a symptom of a much larger problem.”

Johnson, a former Planned Parenthood director, walked away from the organization in 2009 after watching a 13-week-old child fighting to avoid the tools of the abortionist during an ultrasound abortion procedure.  Planned Parenthood was so threatened by Johnson speaking out about the organization’s practices that the group tried to sue her into silence with a gag order.

Johnson recently wrote an open letter to Dr. Deborah Nucatola, senior director of Planned Parenthood’s medical services featured in one of the CMP videos, encouraging her to leave the industry.

“I hope that the pro-life movement will see these workers as human beings who have inherent value and worth,” Johnson said. “We should be praying for them, we should be compassionately and mercifully be reaching out [to] them rather than condemning them because we know through our organization that conversion is possible for anyone.”

Johnson’s organization, “And Then There Were None”, works to help workers who want to escape the abortion industry.

Johnson also says that she believes the members of Planned Parenthood actually believe the propaganda they tell Congress and others about their operations being legal, ethical and above board.

While the scenes revealed in the video are egregious, Johnson maintains that the sale of aborted body parts is standard practice within the abortion industry.

“People are acting like this is terrible because they are selling the parts or there are parts or they have to piece the babies back together,” Johnson said.  “That happens after every single abortion procedure, period. That happens whether they are harvesting parts or not… a P.O.C. technician stands in a lab and pieces the parts of these babies back together just like we saw in the video today.”

Johnson hopes the undercover videos might help get people motivated to stop the practice.

“It shows the barbarism of abortion and if that’s what it takes to get people off their couches and motivated to do something to end abortion, we’ll take it,” Johnson said.