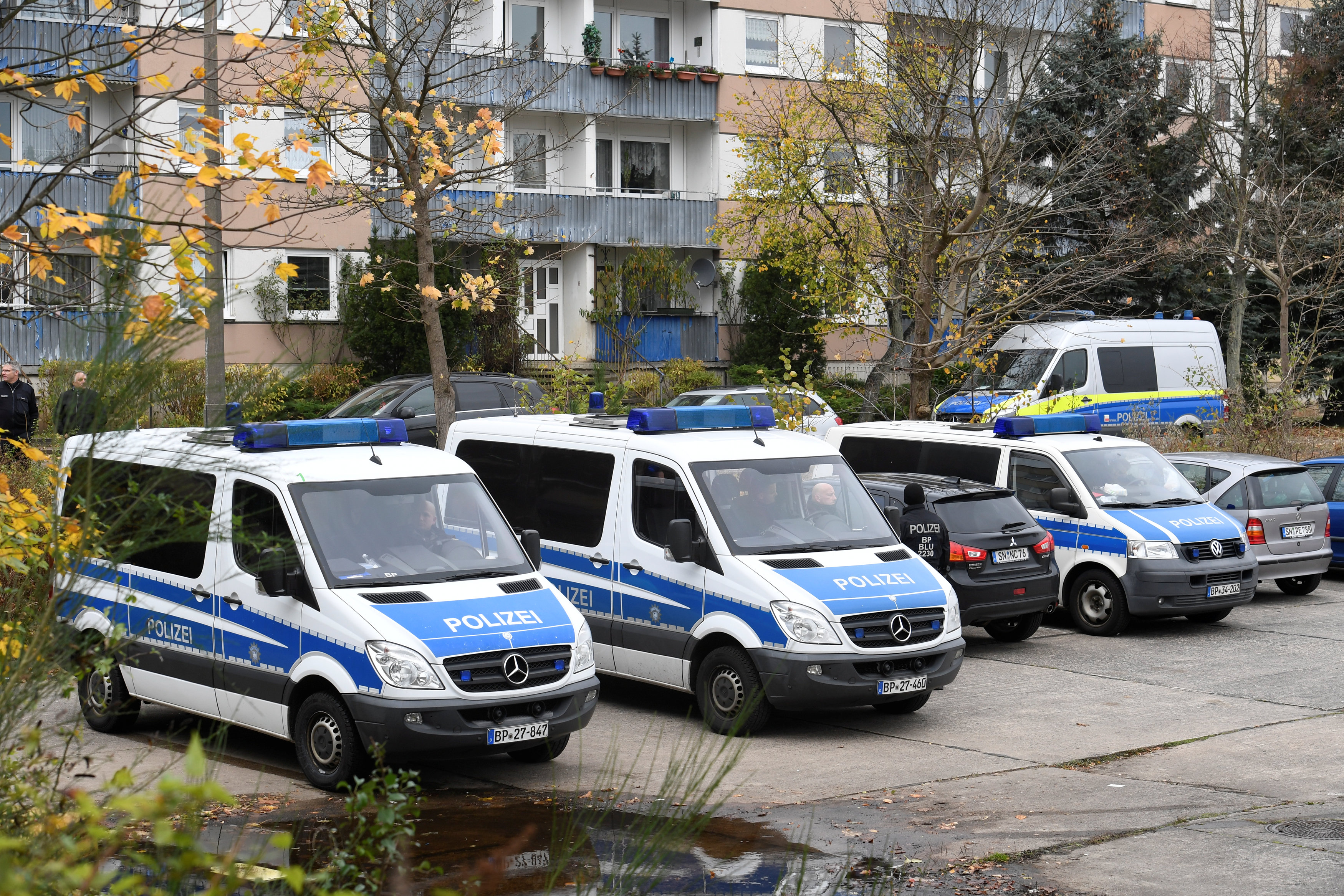 BERLIN (Reuters) – German police arrested a 19-year-old Syrian suspected of planning an Islamist-motivated bomb attack in Germany with the aim of killing as many people as possible, the federal prosecutor’s office said on Tuesday.

The man, whose name was given as Yamen A., was arrested in the early hours in the northeastern town of Schwerin. Police searched his home and also those of other people not suspected of being directly involved.

“According to the findings so far, Yamen A. made the decision no later than July 2017 to detonate an explosive device in Germany in order to kill and injure as many people as possible,” the prosecutor’s office said in a statement.

“As a result, he began to procure components and chemicals needed to make an explosive device. Whether the suspect had already envisaged a specific target for his bomb attack is still unclear,” the office added.

There were no indications that he was a member of a terrorist organization, it said. It did not say when he arrived in Germany.

Chancellor Angela Merkel, who is trying to form a new coalition government after elections last month, has come under fire for allowing more than one million people to enter Germany over the past two years – many of them refugees from Syria.

Her ‘open door’ refugee policy saw her conservatives bleed support in the election to the anti-immigration Alternative for Germany (AfD), which won seats in the national parliament for the first time.

The prosecutor’s office said it would give an update on the investigation at 2 p.m. (1300 GMT). 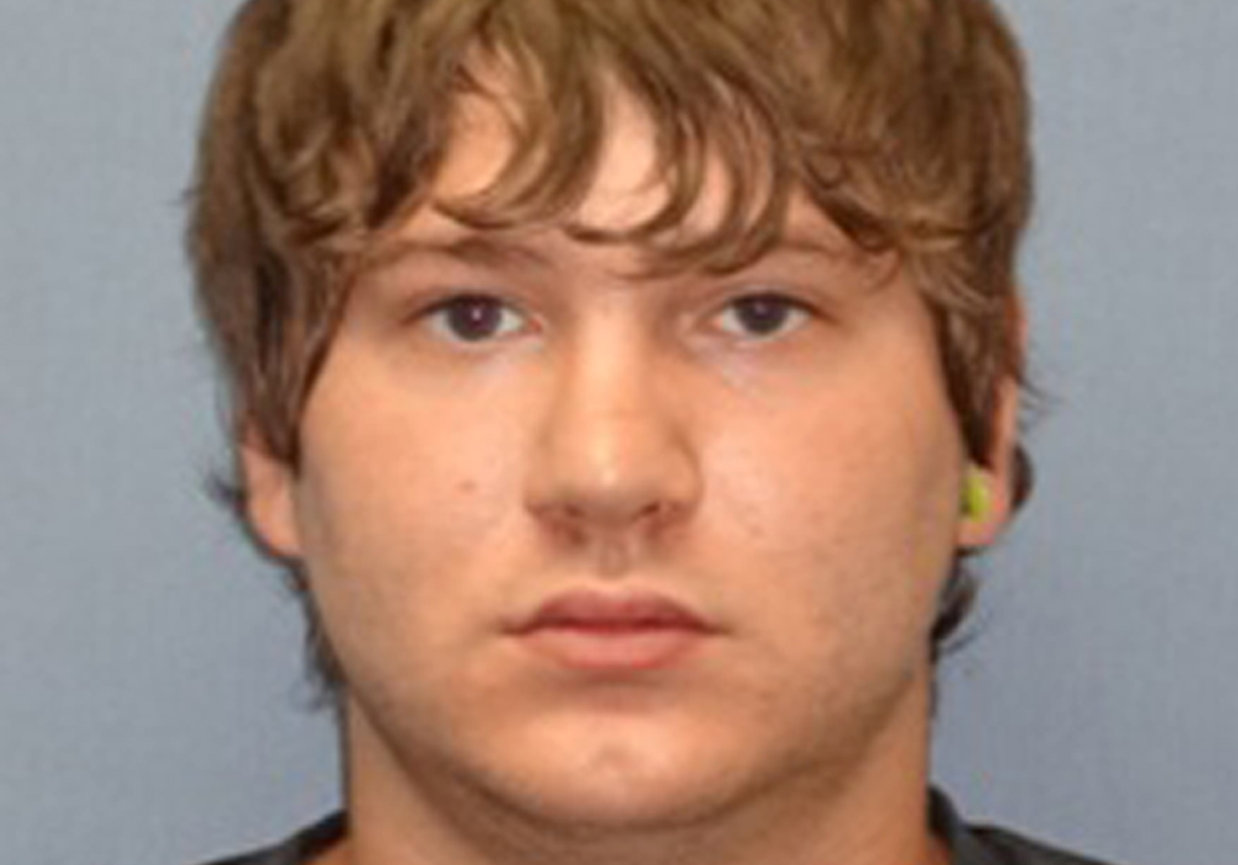 (Reuters) – An Oklahoma man was arrested after what he thought was an attempt over the weekend to bomb an Oklahoma City bank building as part of an anti-government plot, U.S. prosecutors said on Monday.

The Federal Bureau of Investigation arrested Jerry Drake Varnell, 23, on Saturday after an undercover agent posed as a co-conspirator and agreed to help him build what he believed was a 1,000-pound (454 kg) explosive.

Varnell had initially planned to bomb the U.S. Federal Reserve in Washington in a manner similar to the 1995 explosion at a federal building in Oklahoma City that killed 168 people, according to a complaint.

FBI agents arrested Varnell after he went as far as making a call early on Saturday morning to a mobile phone he believed would detonate a device in a van parked next to a BancFirst Corp building in downtown Oklahoma City, the complaint said.

“This arrest is the culmination of a long-term domestic terrorism investigation involving an undercover operation, during which Varnell had been monitored closely for months as the alleged bomb plot developed,” federal prosecutors said in a statement. “The device was actually inert, and the public was not in danger.”

Varnell, of Sayre, Oklahoma, was charged with malicious attempted destruction of a building in interstate commerce. He is expected to make his first court appearance in federal court in Oklahoma City on Monday afternoon.

(Reuters) – A Florida man has been charged with plotting to plant bombs in at least 10 Target Corp stores and then profit when the blasts caused the company’s stock price to fall, federal prosecutors have said.

Charles Barnett, 48, of Ocala, had asked a law enforcement informant to put the homemade bombs on the shelves of Target stores from Florida to New York state, the U.S. Attorney’s Office for the Middle District of Florida said in a statement on Thursday.

“Barnett theorized that the company’s stock value would plunge after the explosions, allowing him to cheaply acquire shares of Target stock before an eventual rebound in prices,” the statement said.

A criminal complaint said the bombs were disguised in packages for pasta, stuffing mix and breakfast bars and delivered to the informant on Feb. 9. Barnett also gave the informant gloves, a mask and a license plate cover to conceal his identity from police.

The informant, a convicted burglar on probation, turned the bombs in to authorities on Monday, the complaint said. A search of Barnett’s house by federal agents turned up bomb parts.

The complaint said that Barnett was a registered sex offender and was on probation for felonies that included kidnapping, sexual battery and grand theft. He wears a Global Positioning System monitor as part of his probation.

Barnett is charged with possession of a firearm, or destructive device, affecting commerce by a felon. If convicted, he faces up to 10 years in prison.

(Reporting by Ian Simpson in Washington; Editing by Frances Kerry)