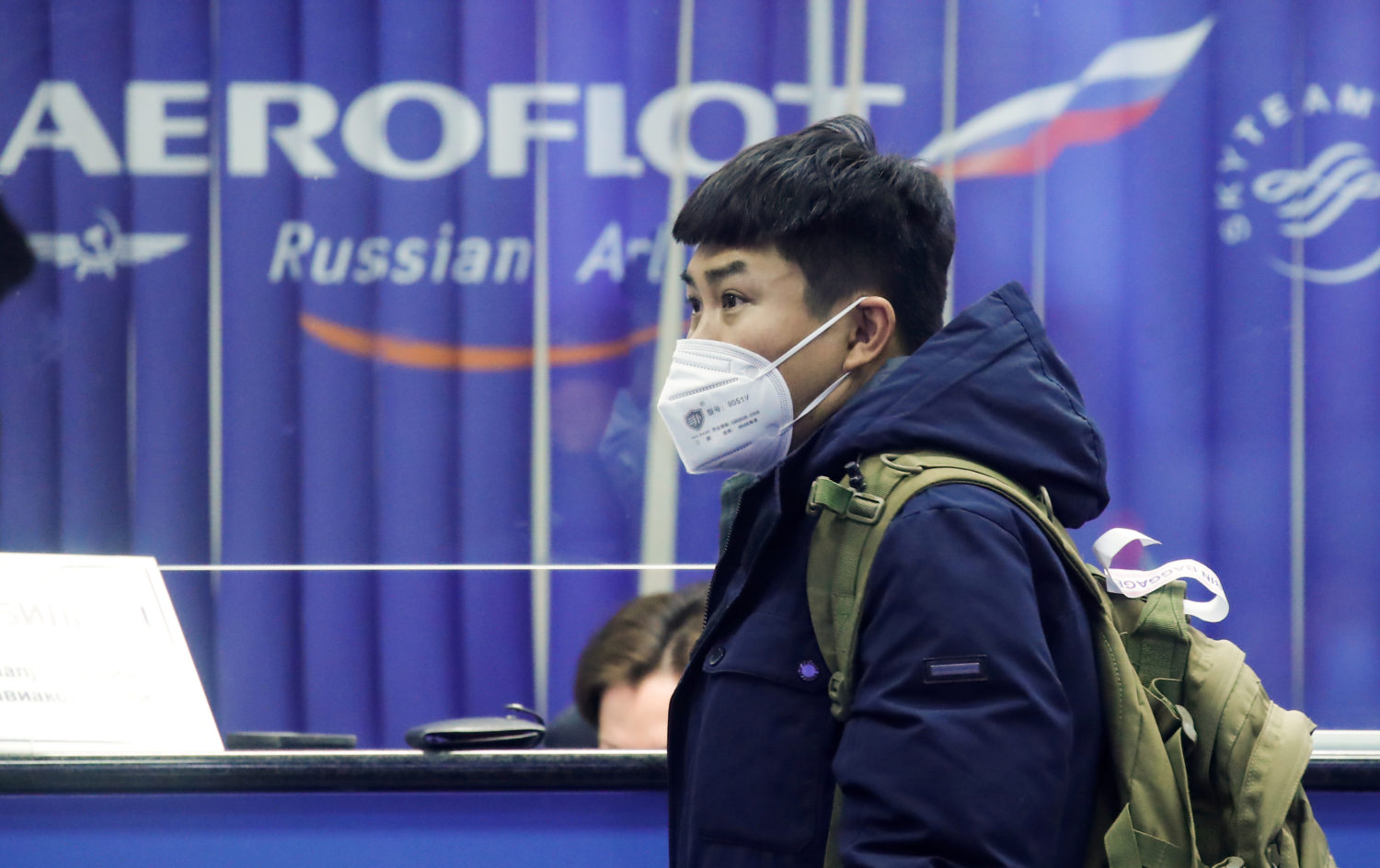 MOSCOW (Reuters) – China’s embassy in Russia has demanded authorities in Moscow end what it said are discriminatory anti-coronavirus measures against Chinese nationals, saying they are damaging relations and alarming Chinese residents of the Russian capital.

The complaint, detailed in an embassy letter to the city’s authorities and published by Russian newspaper Novaya Gazeta late on Tuesday, deplored what it called “ubiquitous monitoring” of Chinese nationals, including on public transport in Moscow.

Russia, which enjoys strong political and military ties with Beijing, does not currently have any confirmed cases of coronavirus, but has temporarily barred many categories of Chinese nationals from entering the country.

Authorities in Moscow have also been carrying out raids on potential carriers of the virus – individuals at their homes or hotels – and using facial recognition technology to enforce quarantine measures.

“The special monitoring of Chinese nationals on Moscow’s public transportation does not exist in any country, even in the United States and in Western states,” the Chinese Embassy letter, dated Feb. 24, read.

“Given an improvement in the epidemiological situation in China, Moscow residents and Chinese people living in Moscow will be worried and won’t understand, and it will harm the good atmosphere for developing Chinese-Russian relations.”

The embassy said it was asking Moscow authorities to refrain from taking what it called excessive measures and to embrace “proportionate and non-discriminatory measures” instead.

The Kremlin said it was unaware of the embassy letter, but that Moscow valued its relations with Beijing and there should be no discriminatory measures against Chinese nationals.

Russia’s Foreign Ministry, the Moscow city government and a representative of the Chinese Embassy did not immediately respond to requests for comment.

Taiwan’s Foreign Ministry said this week that four Taiwanese visiting Moscow were picked up by police and health officials for wearing masks and being mistaken for Chinese, and were forcibly quarantined.

Global Times, published by the official People’s Daily newspaper of China’s ruling Communist Party, reported that 23 tourists from Hong Kong had been put into quarantine for two weeks after they were spotted by Moscow police.

Russia has had two confirmed cases of coronavirus so far. Both were Chinese nationals who have since recovered and been released from hospital.

Asia reported hundreds of new cases on Wednesday, including the first U.S. soldier to be infected, as the United States warned of an inevitable pandemic, and outbreaks in Italy and Iran spread to more countries. 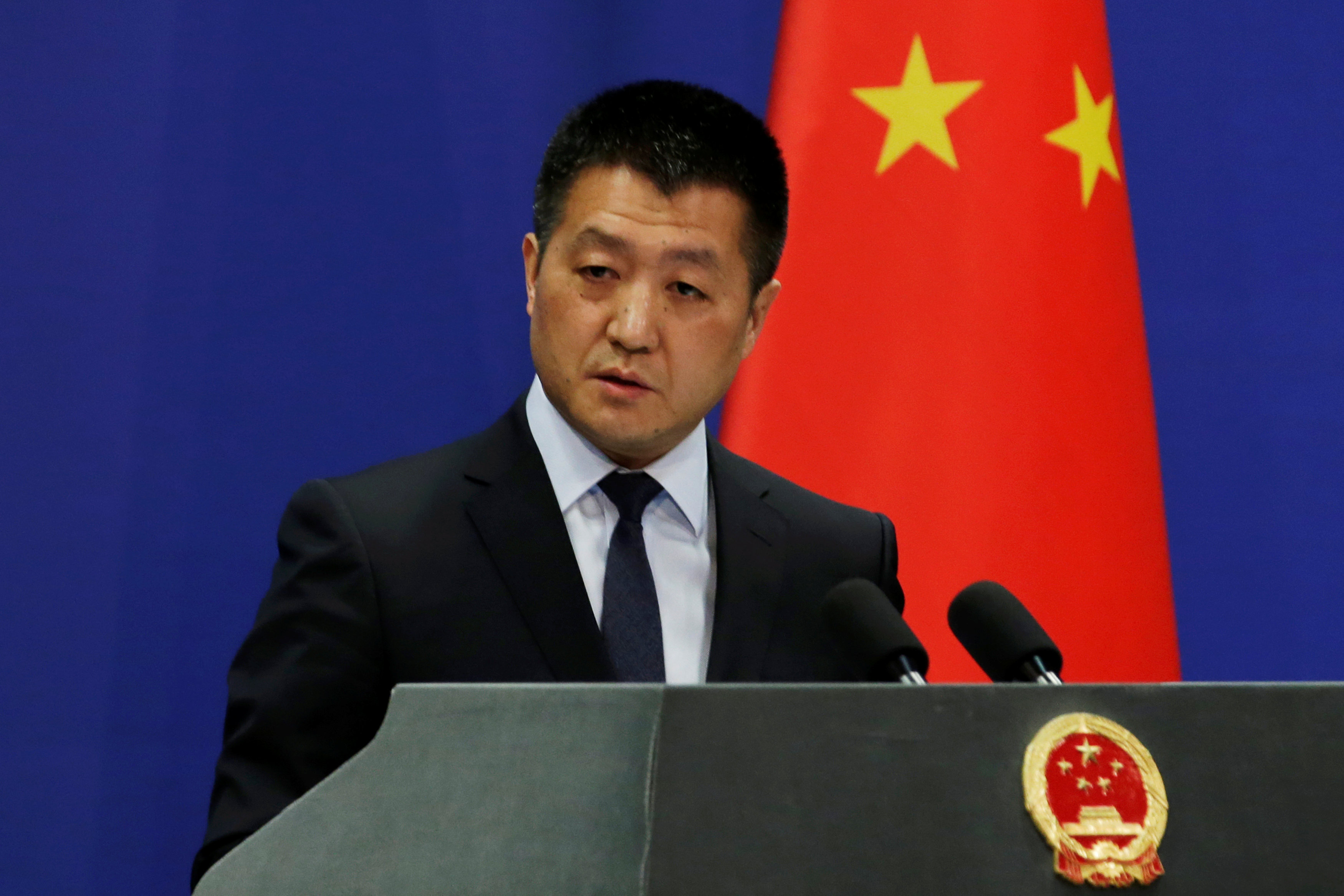 Chinese tourists make up about 80 percent of all foreign visitors to North Korea, says a South Korean think-tank, the Korea Maritime Institute, which estimates that tourism generates revenue of about $44 million each year for the isolated country.

State television’s main Chinese-language news channel showed images of a crashed blue bus with its wheels in the air, in footage taken in pouring rain in the dark.

It also showed at least one person being treated in hospital.

Chinese Foreign Ministry spokesman Lu Kang told reporters he could not give additional details of the accident as an investigation was under way.

Chinese President Xi Jinping had asked the Foreign Ministry and Chinese embassy to take “all necessary means” to handle the accident, the ministry said in a later statement.

In a separate statement, China’s health ministry said it was sending a team of medical experts, along with equipment and drugs, to North Korea, to help treat survivors.

The North Hwanghae province that borders South Korea is home to Kaesong, an ancient Korean capital thronged by tourists.

North Korea is a popular, if offbeat, tourist destination for Chinese, especially those from the country’s northeast.

China is North Korea’s most important economic and diplomatic backer, despite Beijing’s anger at Pyongyang’s repeated nuclear and missile tests and support for strong United Nations sanctions against North Korea.

North and South Korea are in the final stages of preparations for a summit between North Korean leader Kim Jong Un and South Korean President Moon Jae-In at the border truce village of Panmunjom on Friday.