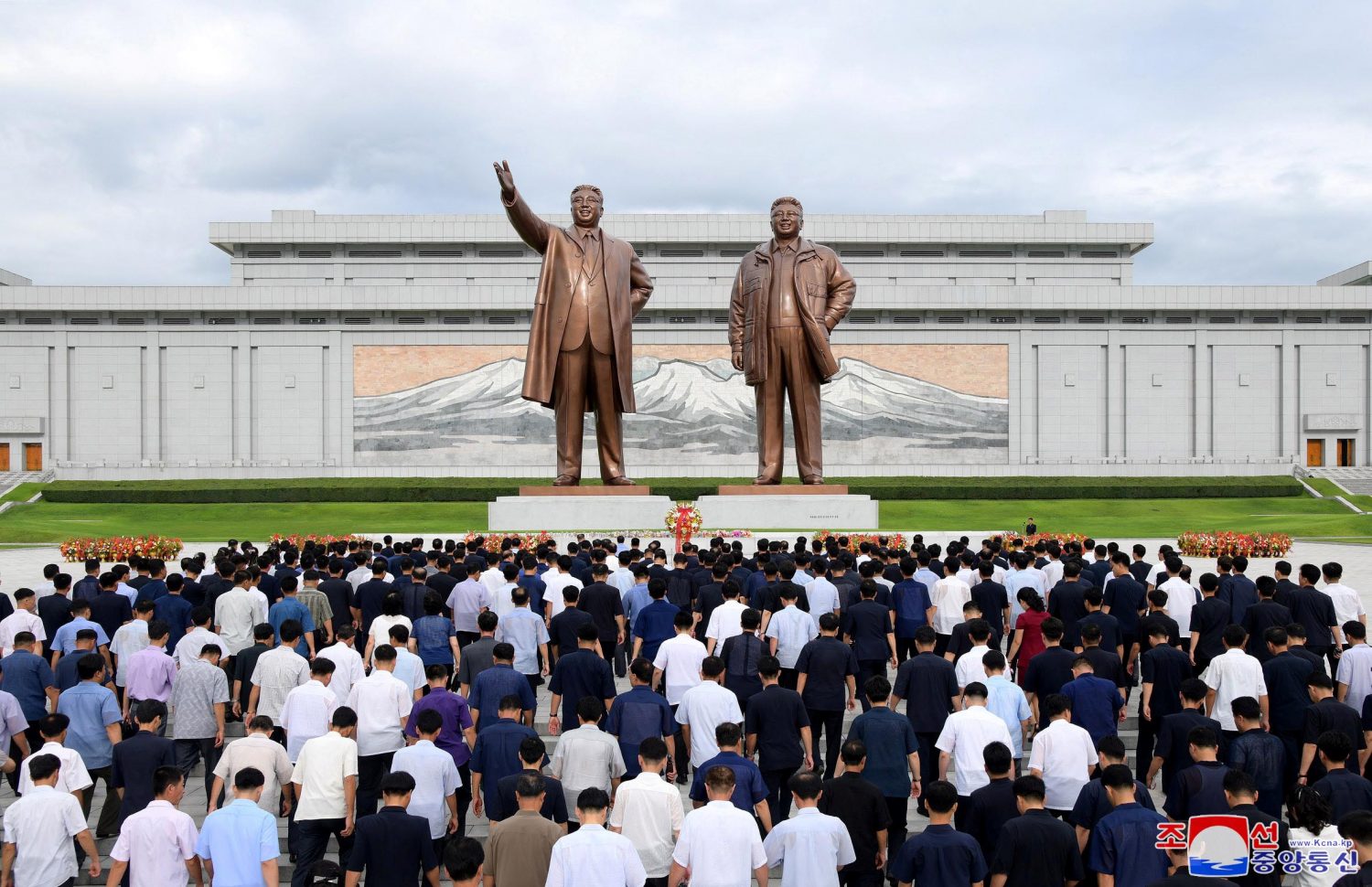 By Josh Smith and Jack Kim

The North has protested against joint U.S.-South Korea military drills, largely computer-simulated, which kicked off last week, calling them a rehearsal for war. It has also fired several short-range missiles in recent weeks.

Japan’s defense ministry said it did not see any imminent security threat from the latest projectile launch.

A U.S. official, speaking on condition of anonymity, said initial information indicated at least one projectile was fired by North Korea and appeared to be similar to the short-range missiles fired in previous weeks. Another official said the United States was consulting with South Korea and Japan.

An official at Seoul’s defense ministry said the latest test involved ballistic technology and detailed analysis was under way with the United States with the possibility that the North fired the same type of missiles it used on Aug. 10.

The launches have complicated attempts to restart talks between U.S. and North Korean negotiators over the future of Pyongyang’s nuclear weapons and ballistic missile programs.

Those denuclearization talks have been stalled despite a commitment to revive them made at a June 30 meeting between U.S. President Donald Trump and North Korean leader Kim Jong Un.

Earlier on Friday, Pyongyang rejected a vow by South Korean President Moon Jae-in a day earlier to pursue talks with the North and to unify the two Koreas by 2045.

The loss of dialogue momentum between the North and South and the stalemate in implementing pledges made at an historic summit between their two leaders last year was entirely the responsibility of the South, a North Korean spokesman said.

The unidentified spokesman repeated criticism that the joint U.S.-South Korea drills were a sign of Seoul’s hostility toward the North.

“We have nothing to talk any more with the South Korean authorities nor have any idea to sit with them again,” the North’s spokesman for the Committee for the Peaceful Reunification of the Country said in a statement carried by the official KCNA news agency.

The committee manages relationships with the South. The rival Koreas are technically still at war after the 1950-53 Korean War ended with a truce rather than a peace treaty.

South Korea’s unification ministry called North Korea’s comments about Moon “not in line” with inter-Korean agreements and unhelpful for developing relations between them.

After an emergency meeting of South Korea’s National Security Council held to discuss the launches, officials reiterated that the joint drills are simply an opportunity to evaluate whether South Korea could eventually assume wartime control of the allied forces on the peninsula.

Moon and Kim have met three times since April last year, pledging peace and cooperation, but little progress has been made to improve dialogue and strengthen exchanges and cooperation.

“North Korea makes it exceedingly difficult to build trust when it interprets restraint as weakness and looks to exploit divisions within South Korea,” said Leif-Eric Easley, a professor at Ewha University in Seoul.

Seoul and Washington should continue to seek working-level talks with North Korea but the allies should also prepare new sanctions and renewed military cooperation if Pyongyang continues to violate United Nations resolutions and threaten its neighbors, Easley said.

The South’s Moon said in a Liberation Day address on Thursday it was only through his policy of Korean national peace that dialogue with the North was still possible.

“In spite of a series of worrying actions taken by North Korea recently, the momentum for dialogue remains unshaken,” Moon said in a speech marking Korea’s independence from Japan’s 1910-45 colonial rule.

The North’s spokesman described Moon as an “impudent guy” who is “overcome with fright”.

He said Moon had no standing to talk about engagement with the North because of the ongoing military maneuvers.

“His open talk about ‘dialogue’ between the North and the South under such a situation raises a question as to whether he has proper thinking faculty,” the spokesman said.

It was “senseless” to think that inter-Korean dialogue would resume once the military drills with the United States were over, he said.

However, the spokesman left open the possibility of talks with the United States.

Trump and Kim have met twice since their first summit in Singapore last year and said their countries would continue talks. However, little progress has been made on the North’s stated commitment to denuclearize.