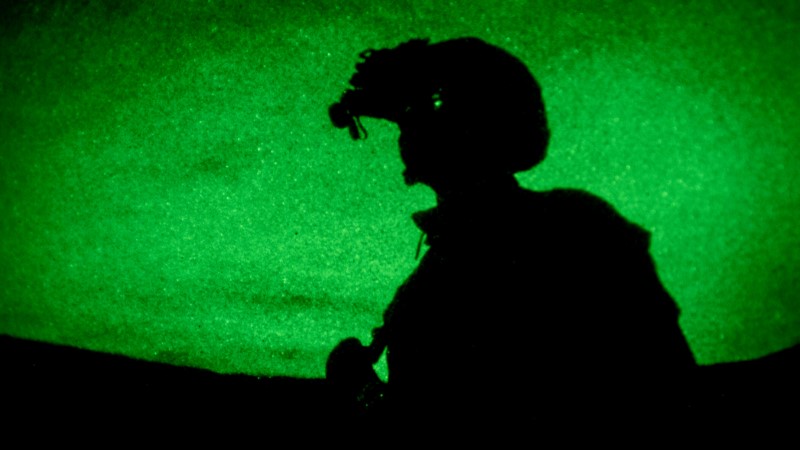 OSLO (Reuters) – Russia vowed on Thursday to retaliate for a plan by Norway to more than double the number of U.S. Marines stationed there.

Oslo announced on Tuesday that it would ask the United States, its NATO ally, to send 700 Marines to train in Norway from 2019, against 330 at present, and said the additional troops would be based closer to the Russian border.

“This makes Norway less predictable and could cause growing tensions, triggering an arms race and destabilizing the situation in northern Europe,” the Russian Embassy said in a statement on its Facebook page.

“We see it as clearly unfriendly, and it will not remain free of consequence.”

Oslo has grown increasingly concerned about Russia since Moscow annexed of Crimea from Ukraine in 2014, while adding that it does not regard its much larger neighbor as a direct threat.

The U.S. Marines were scheduled to leave at the end of this year after an initial contingent arrived in January 2017 to train for winter conditions. They are the first foreign troops to be stationed in Norway since World War Two.

The initial decision to welcome the Marines had prompted Moscow to say it would worsen bilateral relations and escalate tensions on NATO’s northern flank. 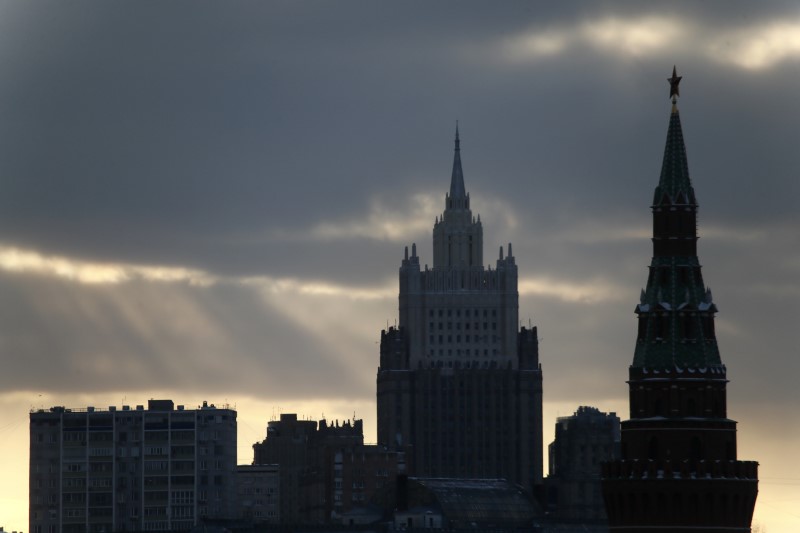 MOSCOW (Reuters) – Valentina Matvienko, the speaker of the Russian upper house of parliament, said on Wednesday that Moscow’s response to U.S. sanctions will be targeted and painful, Russian news agencies reported.

The United States this month added several Russian firms and officials to a sanctions blacklist in response to what it said were the Kremlin’s “malign activities”. Moscow says those sanctions are unlawful and has warned that it will retaliate.

“No one should be under any illusions,” Matvienko, who is closely aligned with the Kremlin, was quoted as saying by the Interfax news agency.

“Russia’s response to the sanctions, our so-called counter-sanctions, will be precise, painful, and without question sensitive for exactly those countries that imposed them (the sanctions) on Russia,” she was quoted as saying.

Lawmakers in the lower house of the Russian parliament have drawn up legislation that would give the government powers to ban or restrict imports of U.S. goods and services ranging from medicines to software and rocket engines. However, the Kremlin has not yet said if it backs such measures.

A senior U.S. administration official said on Monday President Donald Trump has delayed imposing additional sanctions on Russia and is unlikely to approve them unless Moscow carries out a new cyber attack or some other provocation.