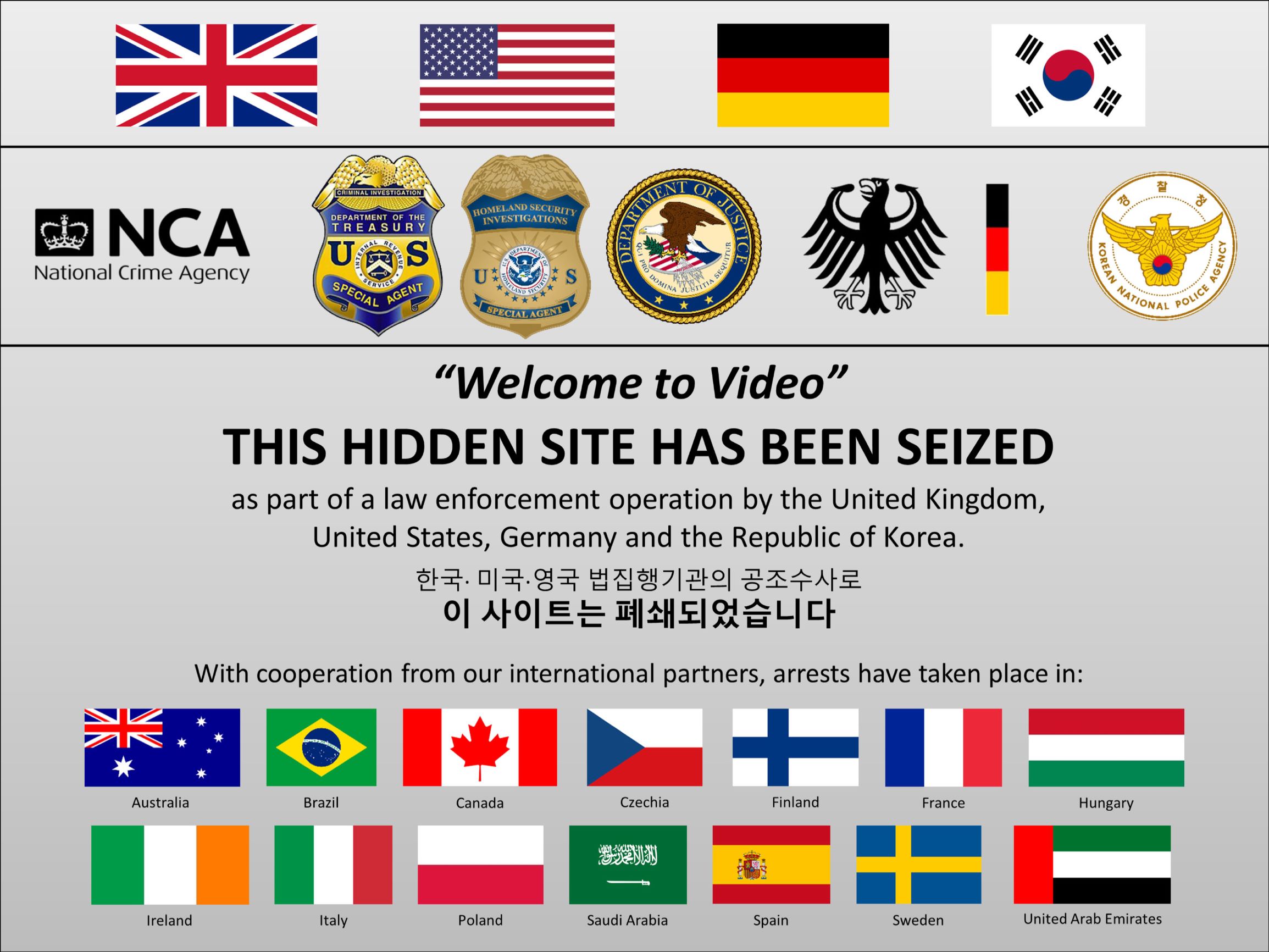 Officials from the United States, Britain and South Korea described the network as one of the largest child pornography operations they had encountered to date.

Officials have rescued at least 23 underage victims in the United States, Britain and Spain who were being actively abused by users of the site, the Justice Department said. Many children in the videos have not yet been identified.

The site’s vast library – nearly half of it consisting of images never seen before by law enforcement – is an illustration of what authorities say is an explosion of sexual abuse content online. In a statement, Britain’s National Crime Agency said officials were seeing “increases in severity, scale and complexity.”

Welcome To Video’s operator, a South Korean named Jong Woo Son, and 337 users in 12 different countries, have been charged so far, authorities said.

Several other people charged in the case have already been convicted and are serving prison sentences of up to 15 years, according to the U.S. Justice Department.

Welcome To Video is one of the first websites to monetize child pornography using bitcoin, which allows users to hide their identities during financial transactions.

Users were able to redeem the digital currency in return for “points” that they could spend downloading videos or buying all-you-can watch “VIP” accounts. Points could also be earned by uploading fresh child pornography.

“These are the bottom feeders of the criminal world,” said Don Fort, chief of criminal investigation at the U.S. Internal Revenue Service, which initiated the investigation.

The Justice Department said the site collected at least $370,000 worth of bitcoin before it was taken down in March 2018 and that the currency was laundered through three unnamed digital currency exchanges.

Darknet websites are designed to be all-but-impossible to locate online. How authorities managed to locate and bring down the site isn’t clear, with differing narratives by different law enforcement organizations on the matter.

Fort said the investigation was triggered by a tip to the IRS from a confidential source. However, Britain’s National Crime Agency said they came across the site during an investigation into a British academic who in October 2017 pleaded guilty  to blackmailing more than 50 people, including teenagers, into sending him depraved images that he shared online.

In a statement, British authorities said the National Crime Agency’s cybercrime unit deployed “specialist capabilities” to identify the server’s location. The NCA did not immediately return an email seeking clarification on the term, which is sometimes used as a euphemism for hacking.

Experts pointed to the bust as evidence that the trade in child abuse imagery could be tackled without subverting the encryption that keeps the rest of the internet safe.

Officials in the United States and elsewhere have recently begun prodding major technology firms  to come up with solutions that could allow law enforcement to bypass the encryption that protects messaging apps like WhatsApp or iMessage, citing the fight against child pornography as a major reason.

Welcome to Video’s demise “is a clear indication that in cases like this, where there’s very low-hanging fruit, breaking encryption is not required,” said Christopher Parsons, a senior research associate at Citizen Lab, based at the University of Toronto’s Munk School of Global Affairs.

“There’s a lot of a people who have this perception that bitcoin is totally anonymous,” Parsons said, “and it’s been the downfall of many people in many investigations.” 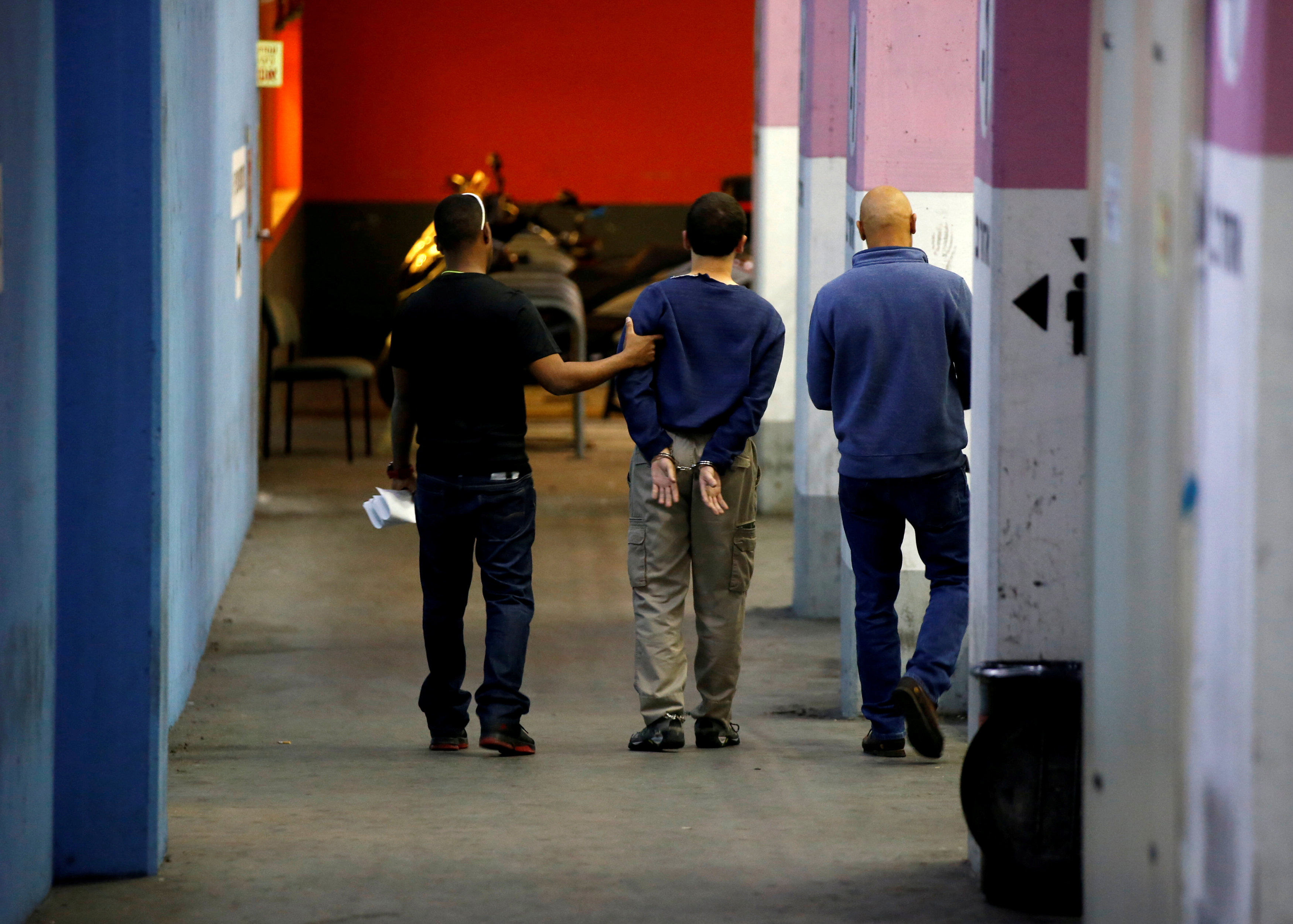