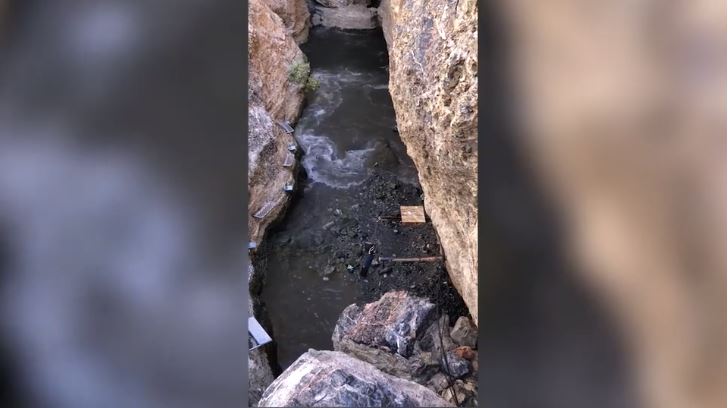 Matt 24:7 Then he said to them: “Nation will rise against nation, and kingdom against kingdom.  There will be great earthquakes, famines and pestilences in various places, and fearful events and great signs from heaven.” 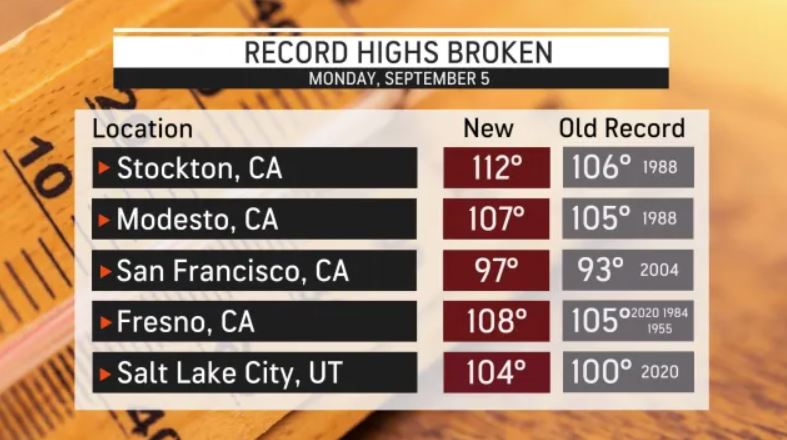 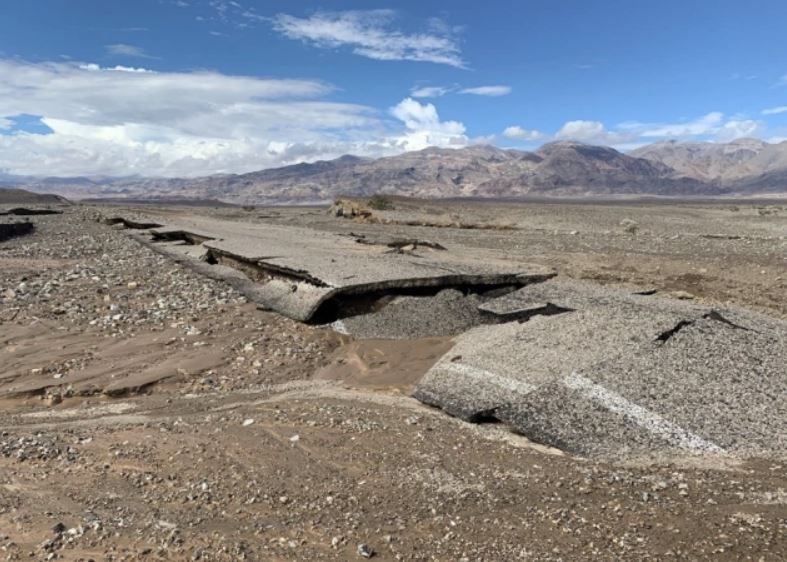 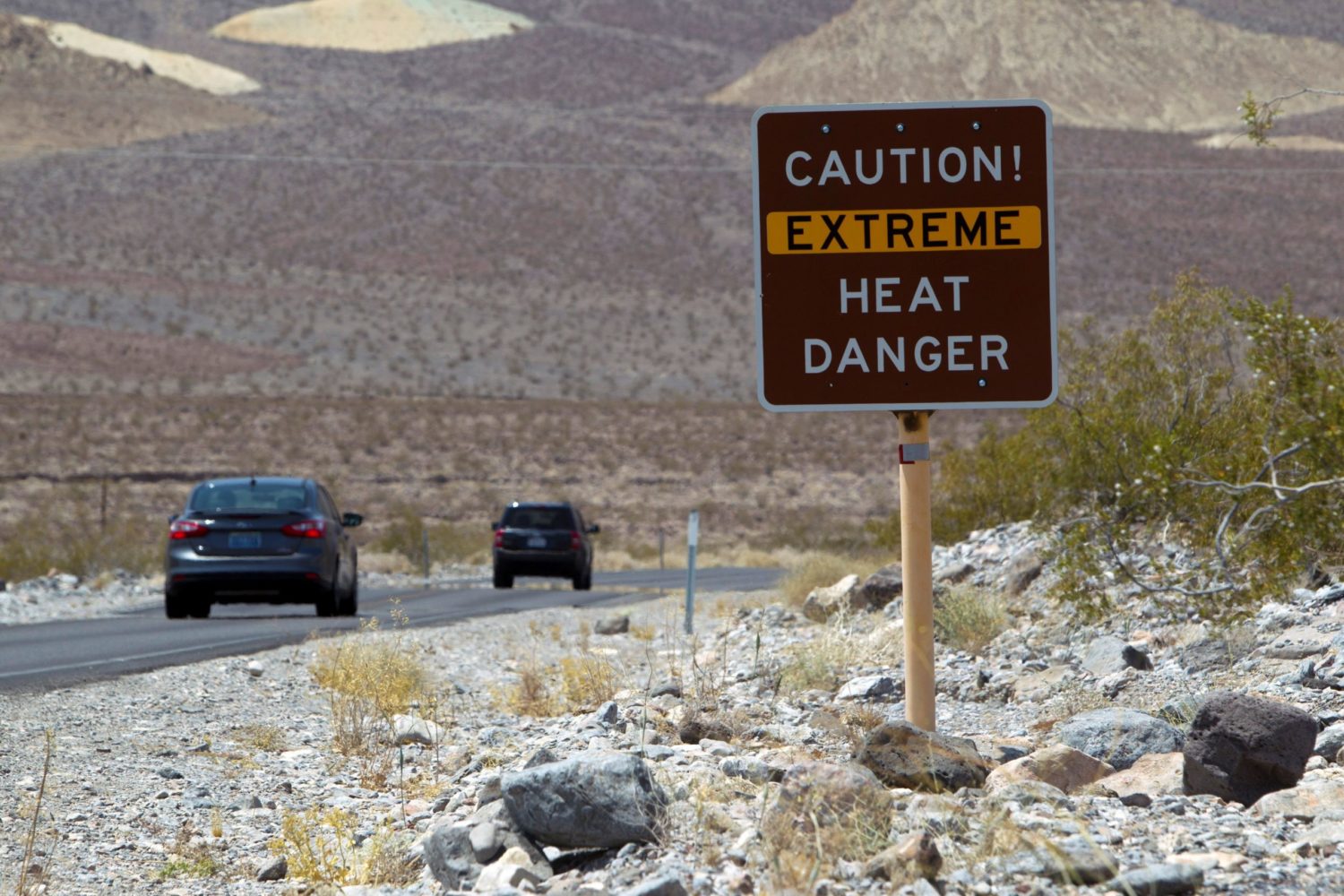 By Jonathan Allen and Kanishka Singh

(Reuters) – The hottest air temperature recorded anywhere on the planet in at least a century, and possibly ever, was reached in Death Valley in California’s Mojave Desert on Sunday afternoon where it soared to 130 Fahrenheit (54.4 Celsius).

It was a dry heat: humidity fell to 7%. But it felt “insanely hot” all the same, according to meteorologist Daniel Berc, who is based in the NWS Las Vegas bureau and forecast that the heat wave would continue all week.

“It’s literally like being in an oven,” he said in a telephone interview. “Today is another day we could take another run at 130F.”

A temperature of 134F (56.7C) was recorded in Death Valley in July 1913. Some meteorologists dispute the older record, however, with recent research pointing to the likelihood it was the result of observer error.

“That’s an official record until it’s debunked through the scientific process and accepted by the World Meteorological Organization,” Berc said.

The record comes as climate scientists warn of the dangers of a warming planet. Last month was the world’s third-hottest July on record, and three of the hottest ever Julys all occurred within the last five years.

Sunday’s temperature will undergo a formal review, Berc said. Technicians will check the thermometer out in Furnace Creek is working properly. The NWS will convene a so-called climate extremes committee to ensure there’s no reason to doubt Sunday’s data.

Only a couple of dozen people live in Furnace Creek, but the area is a popular tourist attraction.

Staff and guests at The Oasis hotel nearby were being urged to wear hats and sip water relentlessly while outside, according to general manager John Kukreja.

He tells guests that extreme heat does unexpected things to the body.

“You’re going to sweat and the sweat’s going to dry instantly and you’re never going to know you actually felt hot,” he said. “Your hair stands on end. It’s almost like you feel like you’re cold, like goosebumps.”

High temperature records continue to fall in California’s Death Valley as a massive heat wave continues to make the western part of the U.S.

The National Park Service confirmed a high temperature of 129.9 on Sunday, a new record for the hottest day anywhere in the U.S. in June. END_OF_DOCUMENT_TOKEN_TO_BE_REPLACED