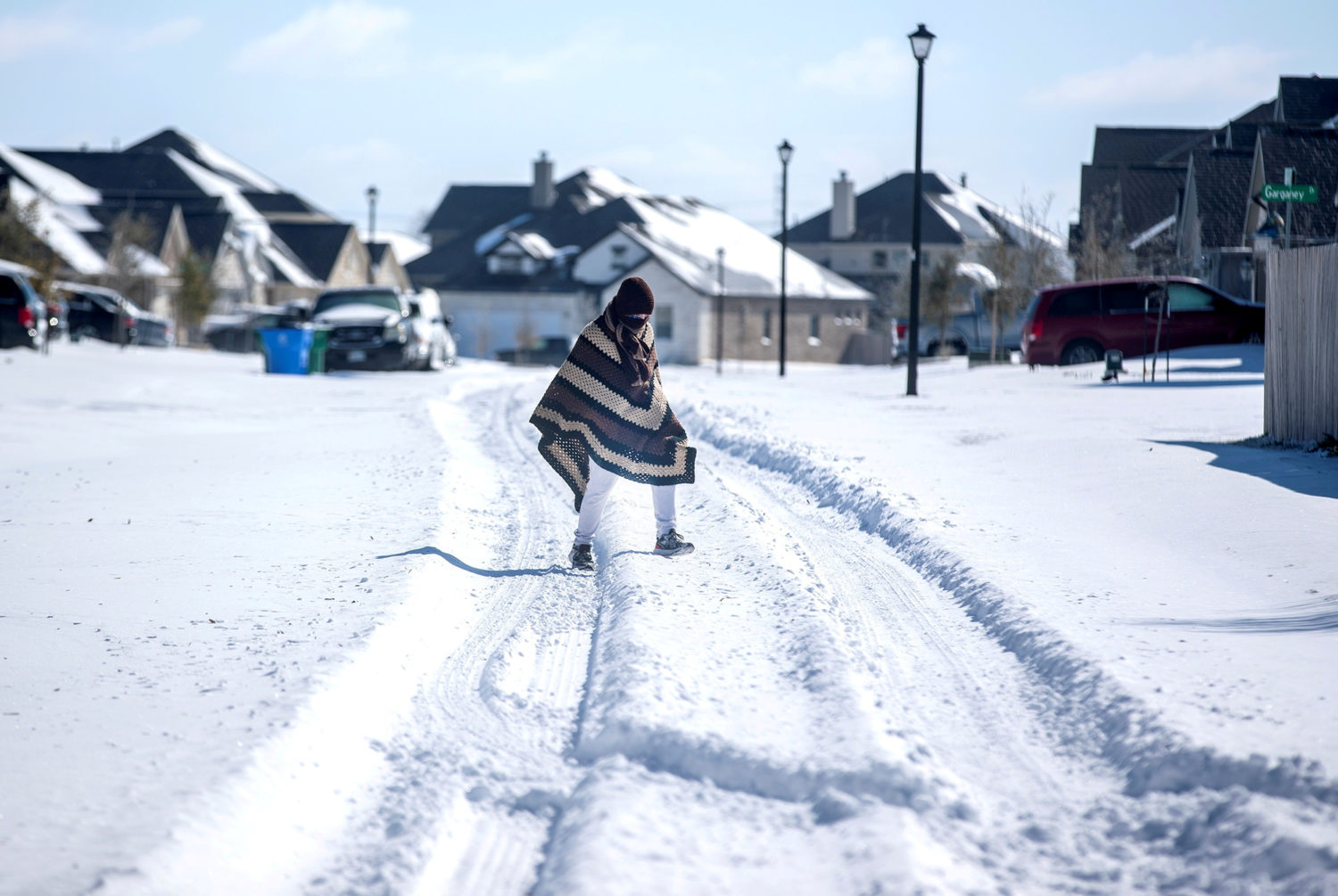 (Reuters) – A deep freeze kept the Texas energy sector in the dark for a fifth day on Wednesday, with Houston’s major shipping channel closed overnight and at least a fifth of U.S. refining output offline.

About 500,000 to 1.2 million bpd of crude production has also been shut, including in the Permian, the largest U.S. oilfield, and it could be weeks before it is fully restored, industry analysts said.

The cold snap, which has killed 21 people and knocked out power to millions of people in Texas is not expected to let up until this weekend.

Electricity prices in Texas continued to surge, as utilities scrambled to meet heating demand. Next-day power for Wednesday at the ERCOT North hub, which includes the cities of Dallas and Fort Worth, spiked to a record of $8,800 per MWh, a nearly six-fold jump from $1,490 on Tuesday.

Texas produces more oil and natural gas than any other U.S. state, and its operators, unlike those in North Dakota or Alaska, are not used to dealing with frigid temperatures.

“A production rebound could potentially take more than a week or two for the majority of oil and gas wells, but it might take longer for production from nearly all wells to recover,” analysts at Citigroup wrote.

The Houston Ship Channel, which had opened for some vessel traffic during Tuesday, was shut again overnight. The 53-mile (85 km) waterway crucial to oil and fuel exports, has been closed since Feb. 14.

“We have 4 delayed incoming vessels, which is not much. The shipping channel is not operating at night time due to weather hazards and we are planning to open the channel in another 3 hours from now. Last night we had one order cancellation due to the weather,” a Houston Pilots dispatcher said.

The supply disruptions drove further gains in oil prices on Wednesday, although U.S. natural gas prices eased after rising more than 10% on Tuesday.

The state’s power grid operator, the Electric Reliability Council of Texas (ERCOT), which had instituted rolling blackouts as demand overwhelmed generation, on Wednesday said it had directed utilities to restore power to 600,000 households last night, with 2.7 million still experiencing an outage.

Nearly 4 million barrels per day of refining capacity has been knocked out, Reuters calculations found.

The cold has shut natural gas production and pipelines, which refineries use in power generation. Widespread power outages or instability of external power supply can force shutdowns.

Apart from the refinery shutdowns in Texas, including the nation’s largest, Motiva’s 600,000 bpd Port Arthur facility, Citgo Petroleum Corp said it was continuing to run its 418,000 barrel-per-day Lake Charles plant in Louisiana at reduced rates.

(Reporting by Arpan Varghese and Diptendu Lahiri in Bengaluru; Editing by Barbara Lewis) 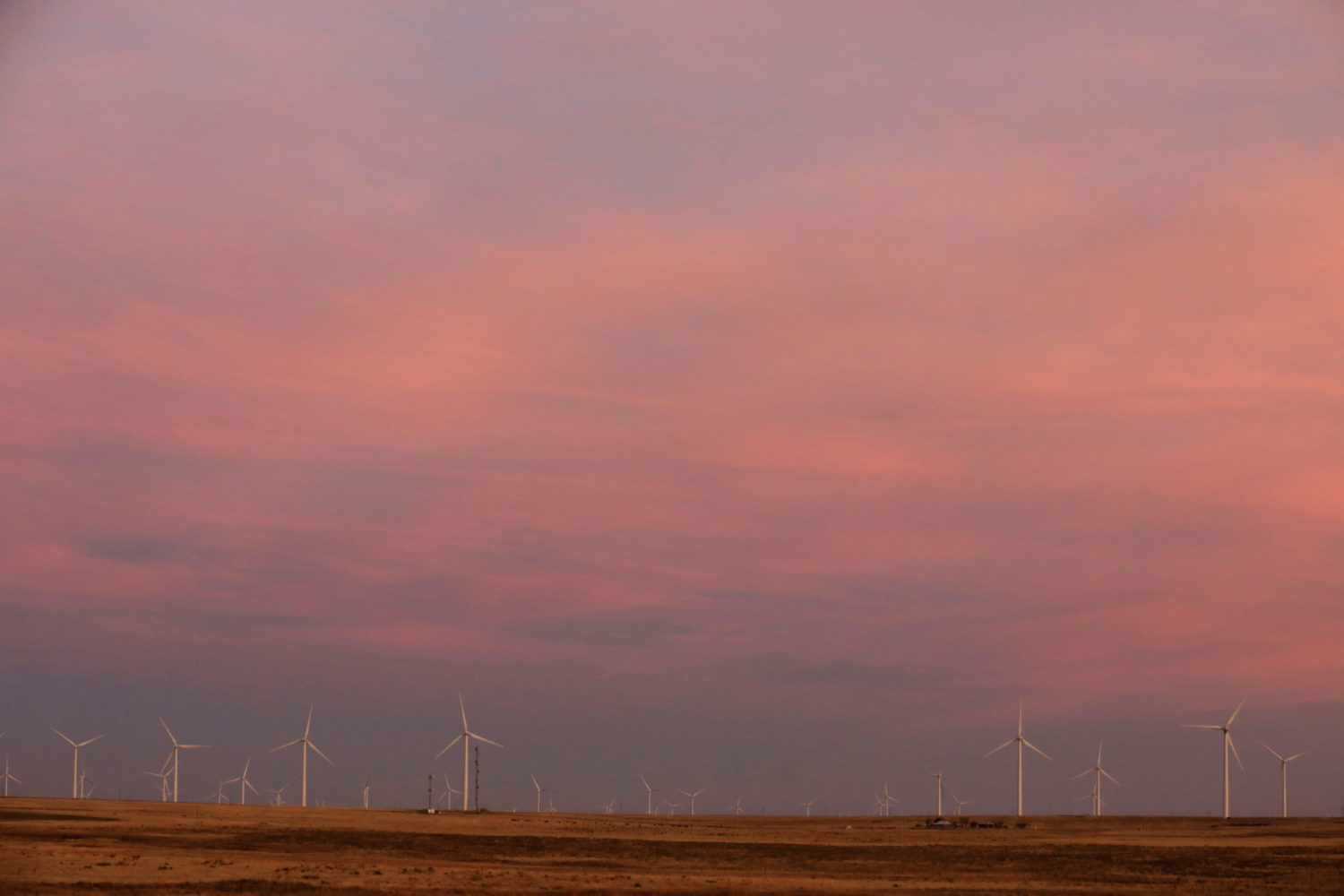 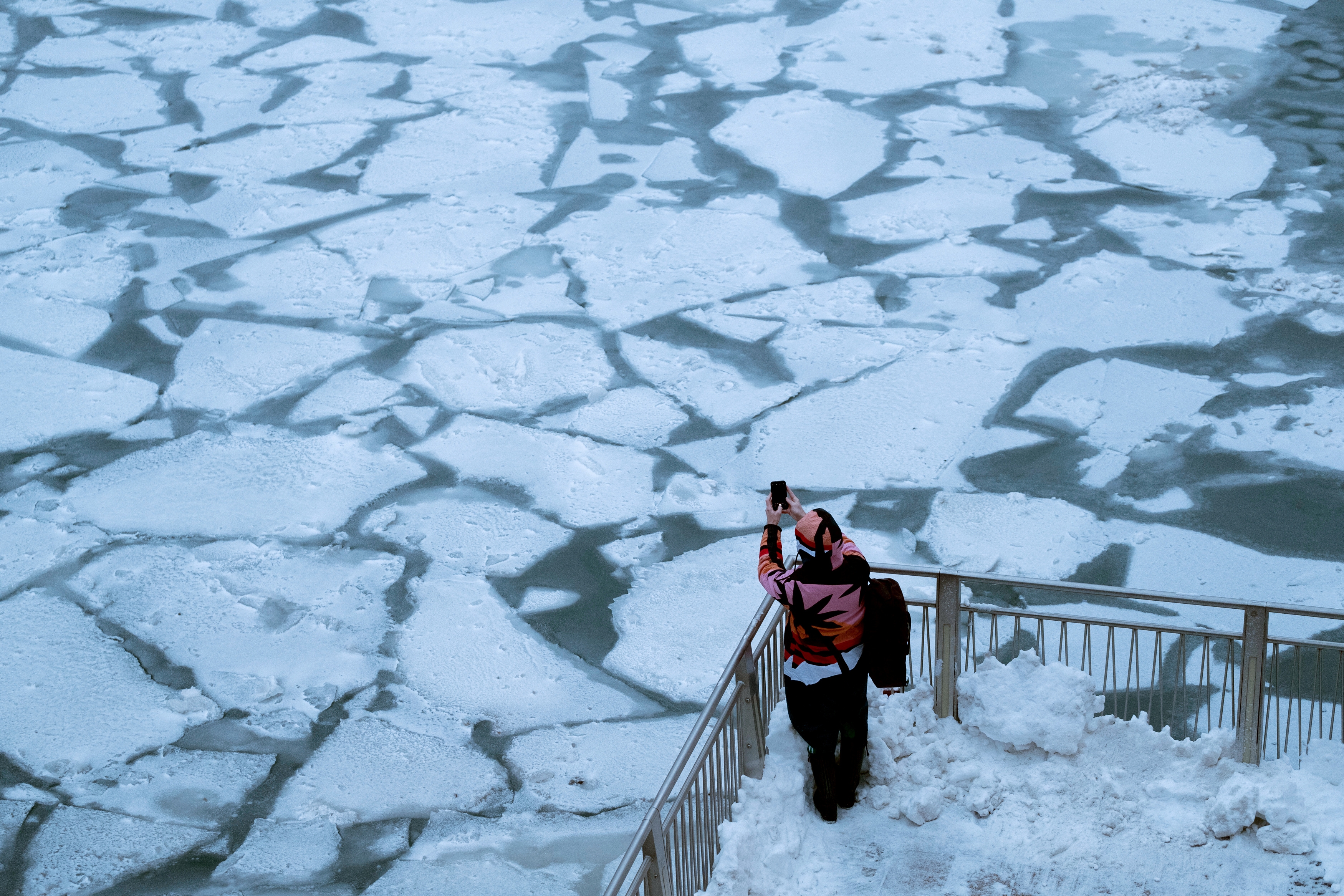 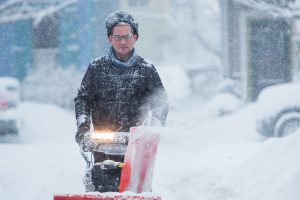 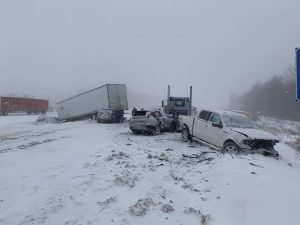 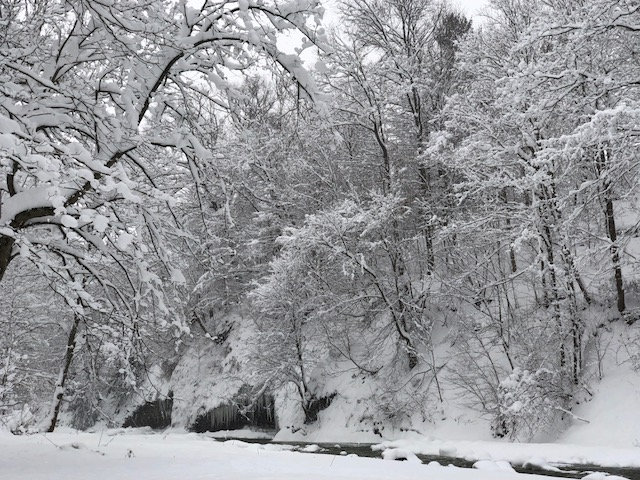 NEW YORK (Reuters) – Most of the U.S. Northeast and Midwest grappled with a post-Christmas deep freeze on Thursday, with temperatures expected to plunge as low as minus 20 degrees F (minus 29 C) in North Dakota as forecasters warned that the harsh winter weather could usher in the New Year.

Tioga, about 200 miles (322 km) north of Bismarck, took honors as the coldest spot in the continental United States, according to National Weather Service (NWS) spokesman Bob Oravec. The mercury dived to minus 15 F early on Thursday afternoon.

“By tomorrow morning, low temperatures will probably be 15 to 20 degrees below zero in the northern and northwestern areas of North Dakota, maybe even in north Minnesota,” Oravec said.

On Wednesday, International Falls, Minnesota, about 300 miles north of Minneapolis, lived up to its reputation as the “Icebox of the Nation.” The low temperature there dropped to 37 degrees F below zero, breaking the old record for the day of 32 degrees below, set in 1924. Temperatures moderated to minus 2 F on Thursday.

Mayor Bob Anderson told Reuters that a local paper mill had to reduce operations because of the cold. But he said mail was still being delivered, and the town’s roughly 6,000 weather-hardened residents were taking the cold in stride.

For most of the region encompassing New England, northern Pennsylvania and New York, the NWS issued wind chill advisories or warnings. Temperatures in the region ranged from highs in the teens and 20s F to lows in the single digits or below zero.

For upstate New York, east of Lake Ontario, the NWS warned of “dangerously” cold wind chills of minus 5 F to minus 30 F through Friday. In northern Vermont, conditions are even more brutal, with wind chills threatening to bottom out at minus 40 F.

On Twitter, the hashtag #ItsSoCold was the No. 1 trending topic in the United States on Thursday as social media users expressed their frustration with Old Man Winter.

“When your landlord doesn’t have the heat on during the workweek so the cat sitting in your lap isn’t just cute, but also practical. #ItsSoCold,” wrote user Walton Clark on Twitter.

Erie, a city of about 100,000 on the shores of Lake Erie in northwest Pennsylvania, was expecting a fresh round of winter storms that could bring as much as an additional 10 inches (25 cm) of “lake effect” snow, forecasters said. The area is already buried under more than 65 inches from a record-breaking storm earlier this week.

The accumulations, heavy even by the standards of the Great Lakes’ eastern shores, resulted from a wave of Arctic air moving across the relatively mild waters of the lake, forecasters said.

Light and heavy snow was also expected to fall this weekend in many other parts of the United States, from Montana to Maine, forecasters said.