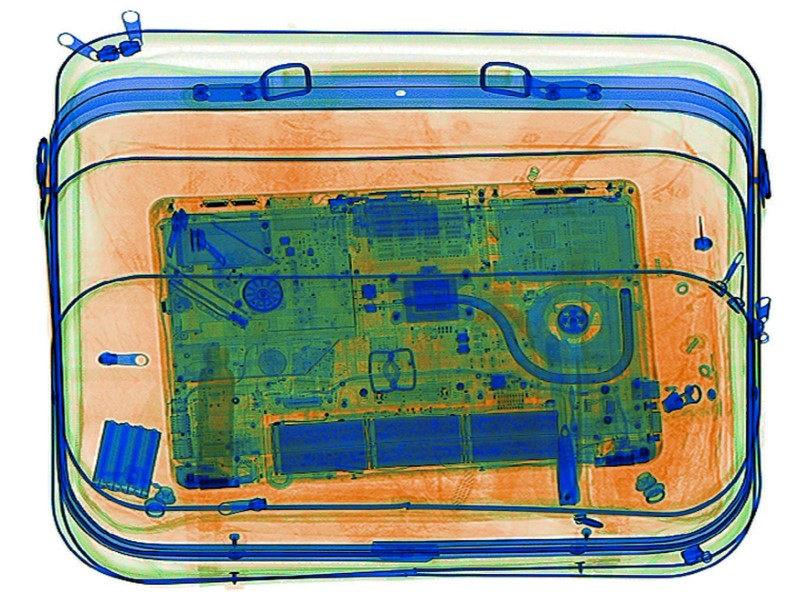 By Alexander Cornwell and Daren Butler

DUBAI/ISTANBUL (Reuters) – The United States has lifted the in-cabin ban on laptops and other large electronic devices on U.S.-bound flights from Dubai and Istanbul, Emirates [EMIRA.UL] and Turkish Airlines <THYAO.IS> said on Wednesday.

The ban was lifted “effective immediately” on Dubai International, the world’s busiest airport for international travel, after new security measures announced by the U.S. last week were implemented, an Emirates spokeswoman said in a statement.

Emirates, the Middle East’s largest airline and which flies to 12 U.S. cities, had blamed travel restrictions imposed by President Donald Trump’s administration for a drop in demand on U.S. flights.

The Dubai-based carrier cut flights to five U.S. cities from May, though has since said demand was starting to return on some routes.

Meanwhile, Turkish Airlines said in a statement that passengers traveling to the United States could now take their laptops onboard.

Chief Executive Bilal Eksi also tweeted that the airline expected a similar ban flights to Britain would soon be lifted.

There was no immediate comment available from U.S. officials on the lifting of the ban in Dubai and Istanbul.

The U.K. ban does not apply to flights from Dubai and Abu Dhabi.

In March, the United States imposed the ban on flights originating at 10 airports in eight countries — Egypt, Morocco, Jordan, the United Arab Emirates, Saudi Arabia, Kuwait, Qatar and Turkey — to address fears that bombs could be concealed in electronic devices taken aboard aircraft.

The United States announced on June 29 enhanced security measures for flights to the country which require additional time to screen passengers and personal electronic devices for possible explosives.

The new measures, which take effect within three weeks of the announcement, will affect around 325,000 daily passengers traveling on 180 airlines from 280 airports around the world, according to the U.S. Department of Homeland Security.

(Reporting by Alexander Cornwell in Dubai, Daren Butler and Can Sezer in Istanbul; Editing by Louise Heavens) 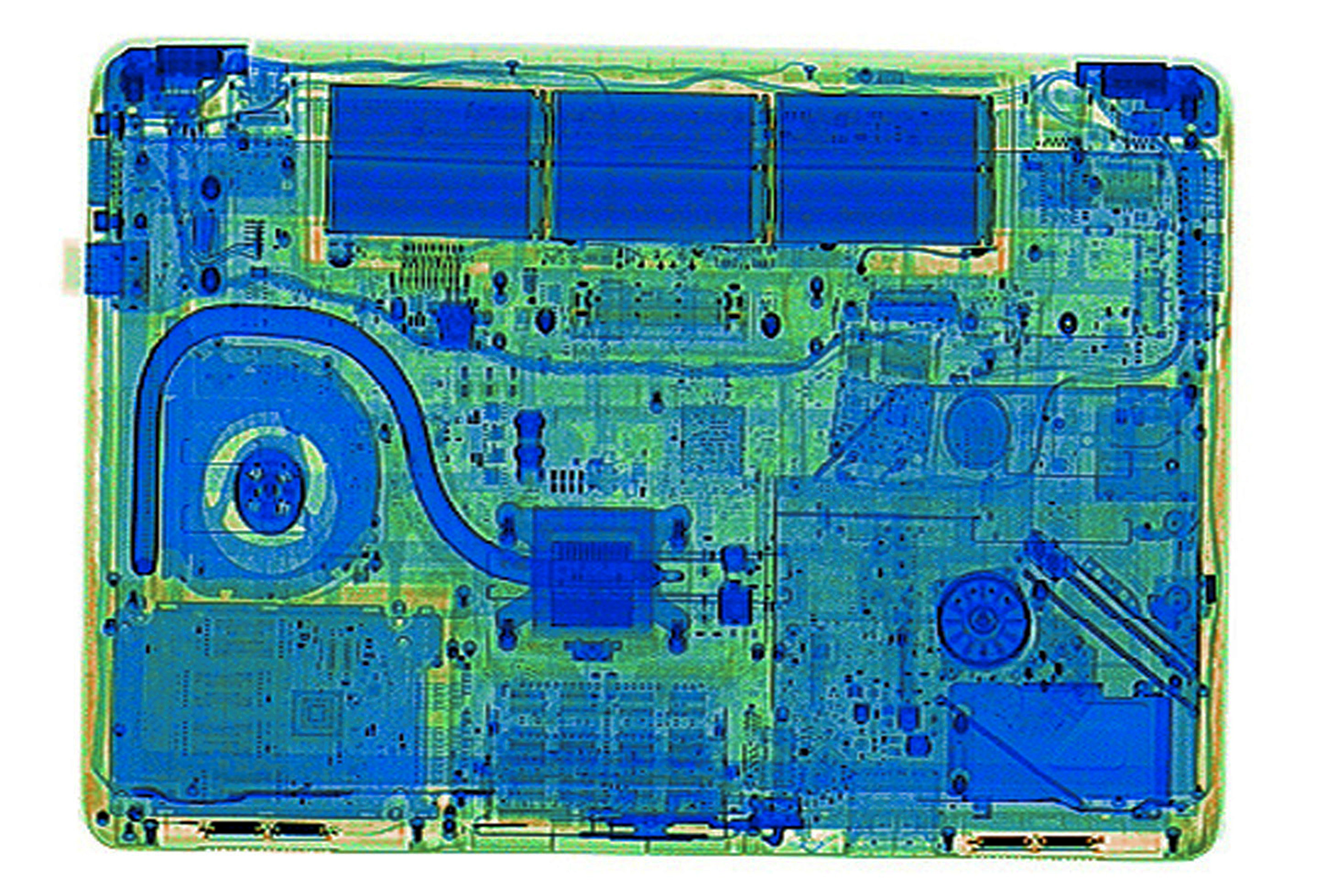 WASHINGTON (Reuters) – The U.S. Homeland Security Department said on Wednesday t2hat no specific timeline had been set for a decision on whether to expand a ban on larger electronics as carry-on luggage for air travel.

DHS spokesman David Lapan told reporters at a briefing there was “nothing imminent” that would require an immediate decision to expand the ban on laptops, which currently applies to 10 mostly Middle Eastern airports. He also said there has been no discussion on expanding the ban to domestic U.S. flights or flights leaving the United States.

In March, the United States announced laptop restrictions on flights originating from 10 airports, including in the United Arab Emirates, Saudi Arabia, Qatar and Turkey, because of fears a bomb could be concealed in electronic devices taken aboard aircraft.

Britain quickly followed suit with restrictions on a slightly different set of routes.

Lapan reiterated that DHS still believed it was “likely” the U.S. ban will be expanded. He said talks with Europe were not a “negotiation” over whether to expand the airports covered because Homeland Security director John Kelly would make any decision based strictly on an analysis of threats.

Lapan said the United States would give airports at least the same four-day notice it gave Middle Eastern and other airlines in March before the restrictions took effect, but said it could be longer.

Reuters and other outlets reported on May 11 that the ban on laptops on commercial aircraft was likely to include some European countries.

In 2016, 30 million people flew to the United States from Europe, according to U.S. Transportation Department data. 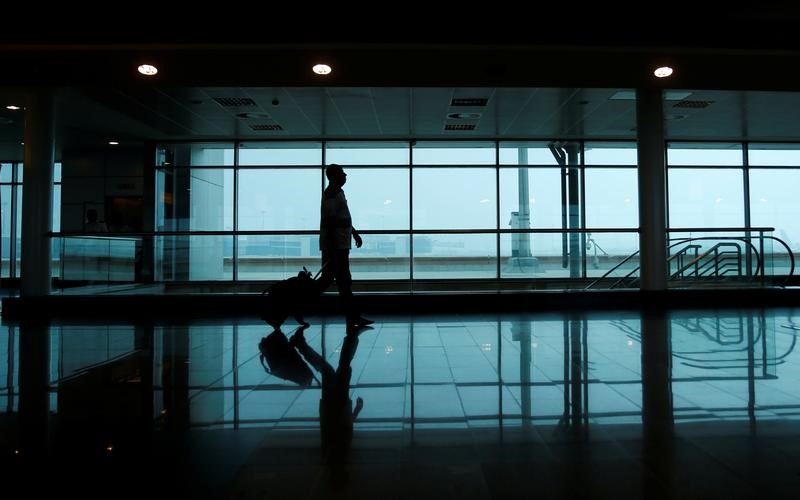 WASHINGTON (Reuters) – The Trump administration on Tuesday imposed restrictions on carry-on electronic devices on planes coming to the United States from 10 airports in Muslim-majority countries in the Middle East and North Africa in response to unspecified terrorism threats.

The Department of Homeland Security said passengers traveling from those airports could not bring devices larger than a cellphone, such as tablets, portable DVD players, laptops and cameras, into the main cabin. Instead, they must be in checked baggage.

The new restrictions were prompted by reports that militant groups want to smuggle explosive devices in electronic gadgets, officials told reporters on a conference call on Monday.

They did not provide further details on the threat.

Officials said the decision had nothing to do with President Donald Trump’s efforts to impose a travel ban on six majority-Muslim nations. A DHS spokeswoman said the government “did not target specific nations. We relied upon evaluated intelligence to determine which airports were affected.”

On March 6, Trump signed a revised executive order barring citizens from Iran, Libya, Syria, Somalia, Sudan and Yemen from traveling to the United States for 90 days. Two federal judges have halted parts of the ban, saying it discriminates against Muslims. Trump has vowed to appeal up to the Supreme Court if necessary.

The airports affected by the electronics rules are served by nine airlines that fly directly from those cities to the United States about 50 times a day, senior government officials said.

However, an Emirates spokeswoman who confirmed the Dubai-based airline was affected by the restrictions said the new security directive would last until Oct. 14.

The policy does not affect any American carriers because none fly directly to the United States from the airports, officials said.

The rules do apply to U.S. citizens traveling on those flights, but not to crew members on those foreign carriers. Homeland Security will allow passengers to use larger approved medical devices.

The agency said the procedures would “remain in place until the threat changes” and did not rule out expanding them to other airports.

DHS said in a statement it “seeks to balance risk with impacts to the traveling public and has determined that cellphones and smartphones will be allowed in accessible property at this time.”

The government said it is “concerned about terrorists’ ongoing interest in targeting commercial aviation, including transportation hubs over the past two years.”

Reuters reported Monday that the move had been under consideration since the U.S. government learned of a threat several weeks ago.

U.S. officials have told Reuters the information gleaned from a U.S. commando raid in January in Yemen that targeted al Qaeda in the Arabian Peninsula included bombmaking techniques.

AQAP, based in Yemen, has plotted to down U.S. airliners and claimed responsibility for 2015 attack on the office of Charlie Hebdo magazine in Paris.

The group claimed responsibility for a Dec. 25, 2009, failed attempt by a Nigerian Islamist to down an airliner over Detroit. The device, hidden in the underwear of the man, Umar Farouk Abdulmutallab, failed to detonate.

In 2010, security officials in Britain and Dubai intercepted parcel bombs sent from Yemen to the United States.

The Homeland Security Department stepped up security of U.S.-bound flights in July 2014, requiring tougher screening of mobile phones and other electronic devices and requiring them to be powered up before passengers could board flights to the United States.