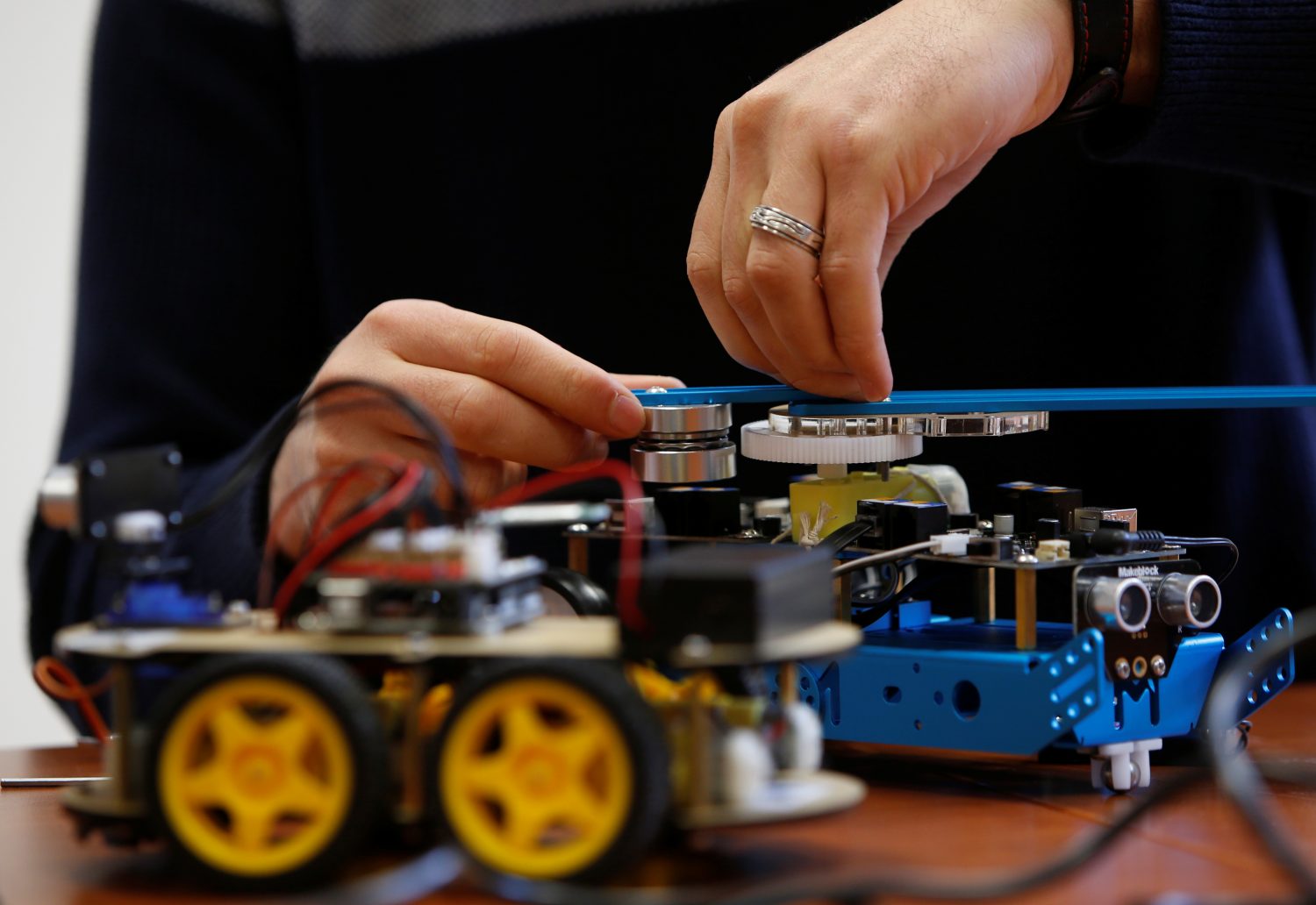 By Jeffrey Dastin and Paresh Dave

SAN FRANCISCO (Reuters) – Technology executives were put on the spot at an artificial intelligence summit this week, each faced with a simple question growing out of increased public scrutiny of Silicon Valley: ‘When have you put ethics before your business interests?’

A Microsoft Corp executive pointed to how the company considered whether it ought to sell nascent facial recognition technology to certain customers, while a Google executive spoke about the company’s decision not to market a face ID service at all.

The big news at the summit, in San Francisco, came from Google, which announced it was launching a council of public policy and other external experts to make recommendations on AI ethics to the company.

The discussions at EmTech Digital, run by the MIT Technology Review, underscored how companies are making a bigger show of their moral compass.

At the summit, activists critical of Silicon Valley questioned whether big companies could deliver on promises to address ethical concerns. The teeth the companies’ efforts have may sharply affect how governments regulate the firms in the future.

“It is really good to see the community holding companies accountable,” David Budden, research engineering team lead at Alphabet Inc’s DeepMind, said of the debates at the conference. “Companies are thinking of the ethical and moral implications of their work.”

Ultimately, the company found the research was “more suited for person to person lip-reading than surveillance so on that basis decided to publish” the research, Walker said. The study was published last July.”

Kebotix, a Cambridge, Massachusetts startup seeking to use AI to speed up the development of new chemicals, used part of its time on stage to discuss ethics. Chief Executive Jill Becker said the company reviews its clients and partners to guard against misuse of its technology.

Still, Rashida Richardson, director of policy research for the AI Now Institute, said little around ethics has changed since Amazon.com Inc, Facebook Inc, Microsoft and others launched the nonprofit Partnership on AI to engage the public on AI issues.

“There is a real imbalance in priorities” for tech companies, Richardson said. Considering “the amount of resources and the level of acceleration that’s going into commercial products, I don’t think the same level of investment is going into making sure their products are also safe and not discriminatory.”

“Baby steps is probably a fair characterization,” he said. 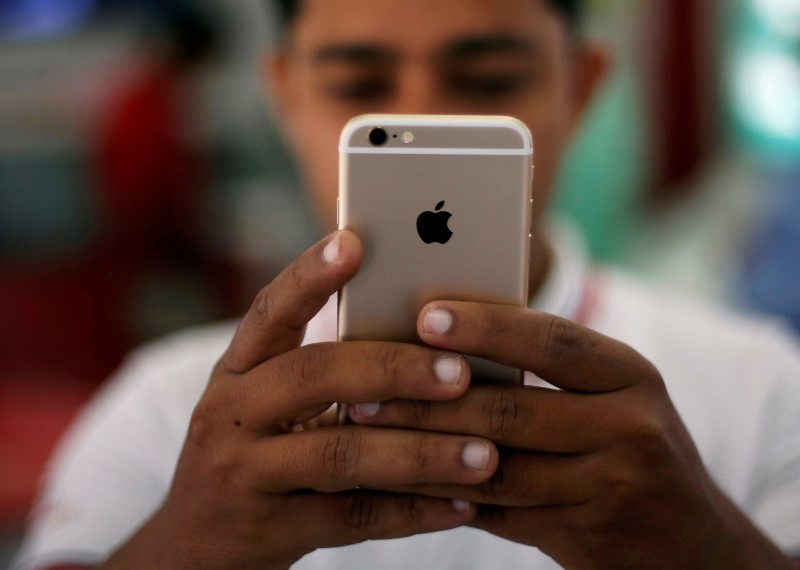 SAN FRANCISCO (Reuters) – Apple Inc. defrauded iPhone users by slowing devices without warning to compensate for poor battery performance, according to eight lawsuits filed in various federal courts in the week since the company opened up about the year-old software change.

The tweak may have led iPhone owners to misguided attempts to resolve issues over the last year, the lawsuits contend.

A similar case was lodged in an Israeli court on Monday, the newspaper Haaretz reported.

Apple did not respond to an email seeking comment on the filings.

The company acknowledged last week for the first time in detail that operating system updates released since “last year” for the iPhone 6, iPhone 6s, iPhone SE and iPhone 7 included a feature “to smooth out” power supply from batteries that are cold, old or low on charge.

Phones without the adjustment would shut down abruptly because of a precaution designed to prevent components from getting fried, Apple said.

The disclosure followed a Dec. 18 analysis by Primate Labs, which develops an iPhone performance measuring app, that identified blips in processing speed and concluded that a software change had to be behind them.

One of the lawsuits, filed Thursday in San Francisco, said that “the batteries’ inability to handle the demand created by processor speeds” without the software patch was a defect.

The plaintiff in that case is represented by attorney Jeffrey Fazio, who represented plaintiffs in a $53-million settlement with Apple in 2013 over its handling of iPhone warranty claims.

The problem now seen is that users over the last year could have blamed an aging computer processor for app crashes and sluggish performance – and chose to buy a new phone – when the true cause may have been a weak battery that could have been replaced for a fraction of the cost, some of the lawsuits state.

“If it turns out that consumers would have replaced their battery instead of buying new iPhones had they known the true nature of Apple’s upgrades, you might start to have a better case for some sort of misrepresentation or fraud,” said Rory Van Loo, a Boston University professor specializing in consumer technology law.

But Chris Hoofnagle, faculty director for the Berkeley Center for Law &amp; Technology, said in an email that Apple may not have done wrong.

“We still haven’t come to consumer protection norms” around aging products, Hoofnagle said. Pointing to a device with a security flaw as an example, he said, “the ethical approach could include degrading or even disabling functionality.”

The lawsuits seek unspecified damages in addition to, in some cases, reimbursement. A couple of the complaints seek court orders barring Apple from throttling iPhone computer speeds or requiring notification in future instances.

Pastor Jim and Lori Bakker welcome special guests Tom Horn, and Derek & Sharon Gilbert as they discuss the standard of morality that has shifted within the media and Hollywood.