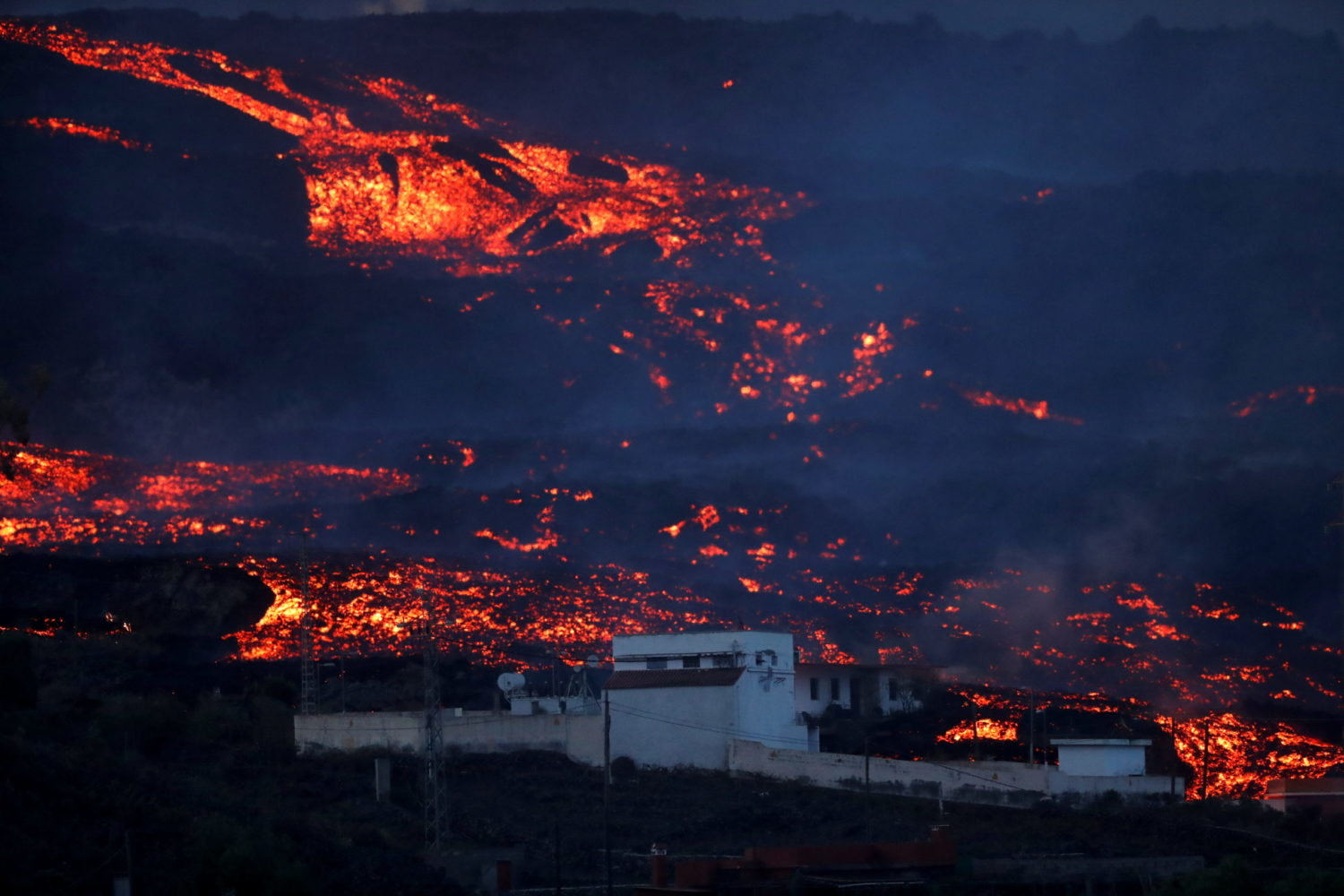 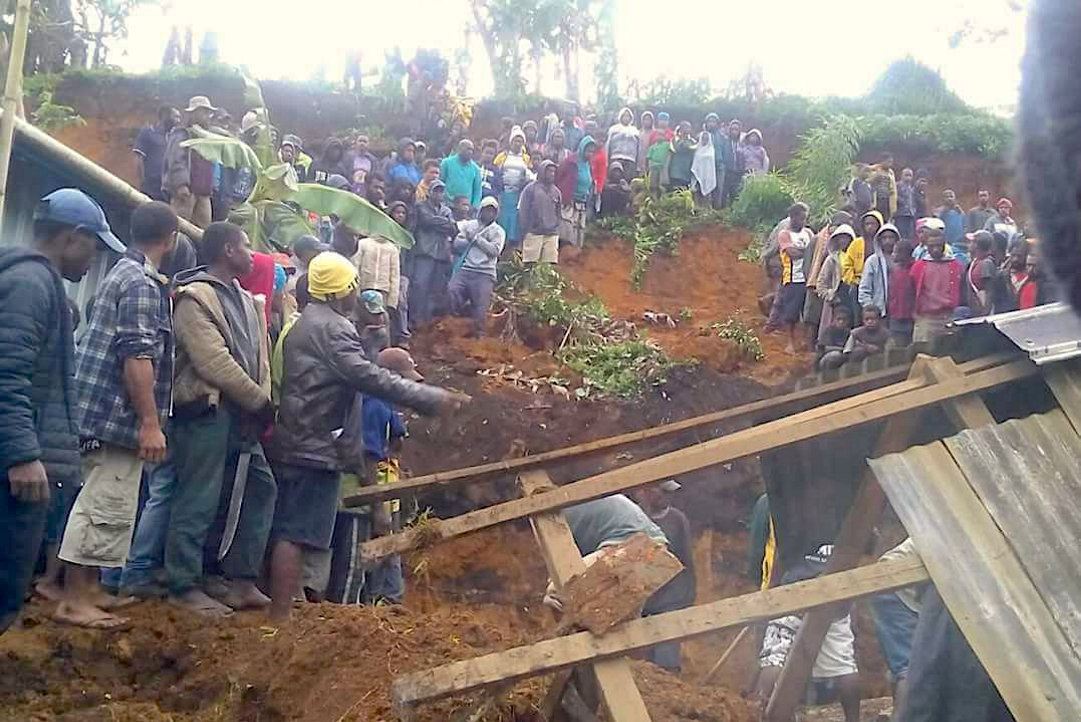 SYDNEY (Reuters) – The death toll from the strongest earthquake to strike Papua New Guinea’s rugged interior in almost a century has climbed to 31 and would probably rise further, officials said on Thursday, as damage to roads, runways and phone lines slowed relief efforts.

Remote hamlets closest to the epicenter of the 7.5 magnitude quake in the Southern Highlands were buried, killing 13 people, said James Justin, a research officer at the Ministry of Petroleum and Energy in Port Moresby in an email, citing a two-way radio call from a mission station in the region.

Most of the other confirmed fatalities were in or around the provincial capital of Mendi and the town of Tari 40 km (25 miles) from the epicenter, where aftershocks continue to be felt and people afraid their homes may yet collapse have been sleeping in their yards.

“All the water tanks have been turned over and at the moment people are suffering a lack of fresh water, all the rivers are dirty,” he said. “The runway has some cracks, the district offices are all spoiled, all our roads within Tari are cracked, blocking traveling traffic.”

A spokesman from the country’s National Disaster Centre said a preliminary damage assessment from the quake, which struck the mountainous Southern Highlands some 560 km (350 miles) northwest of the capital, Port Moresby, was still incomplete.

That left those injured in villages to the west unable to reach the general hospital, where wards were largely empty except for long-term patients, Wendy Tinaik, assistant to the hospital’s director, said by phone.

Miners and oil and gas companies were also assessing damage to their infrastructure, including a 700-km (435-mile) gas pipeline that connects to a coastal liquefaction plant, but were hampered by bad weather according to Oil Search Ltd.

“As we flew and photographed all that we could see, we prayed for those below that had been affected,” said Connie-Lou Aebischer from MAF.

“The majority of the landslides were in what appeared to be largely uninhabited mountainous regions, or at least sporadically inhabited, which was the saving grace through this ongoing instability in the earth.”

(Reporting by Tom Westbrook in Sydney. Additional reporting by Sonali Paul in Melbourne)