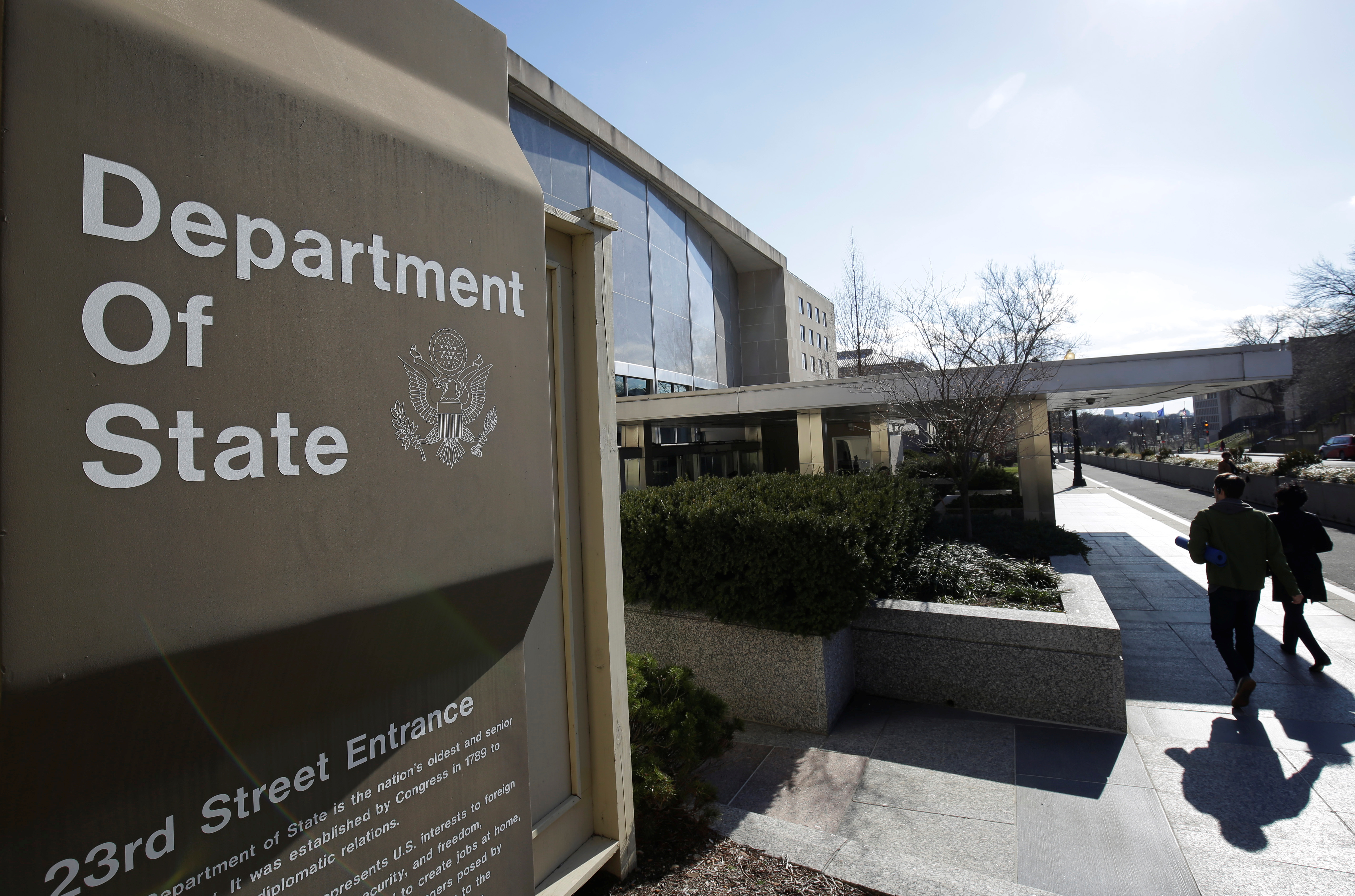 WASHINGTON (Reuters) – The U.S. State Department said on Thursday it was calling its furloughed employees back to work next week as it takes steps to pay salaries despite a partial shutdown of the government.

“As a national security agency, it is imperative that the Department of State carries out its mission,” Deputy Under Secretary of State Bill Todd said in a statement posted on the department’s website. “We are best positioned to do so with fully staffed embassies, consulates and domestic offices.”

Todd said the department’s employees would be paid on Feb. 14 for work performed beginning on or after this coming Sunday. The department would review its available funds and “legal authorities” beyond the upcoming pay period to try to cover future payments, he said.

“Although most personnel operations can resume, bureaus and posts are expected to adhere to strict budget constraints with regard to new spending for contracts, travel, and other needs” given a lapse in congressionally appropriated funds, Todd added.

About one-quarter of federal agencies have been shuttered since Dec. 22, with Democratic lawmakers refusing to accede to President Donald Trump’s demands to pay for a wall along the U.S. border with Mexico.

Trump is holding out for $5.7 billion for a border wall. Democrats, who took over the U.S. House Representatives this month, have rejected his demands, saying there are cheaper, more effective ways of enhancing border security.