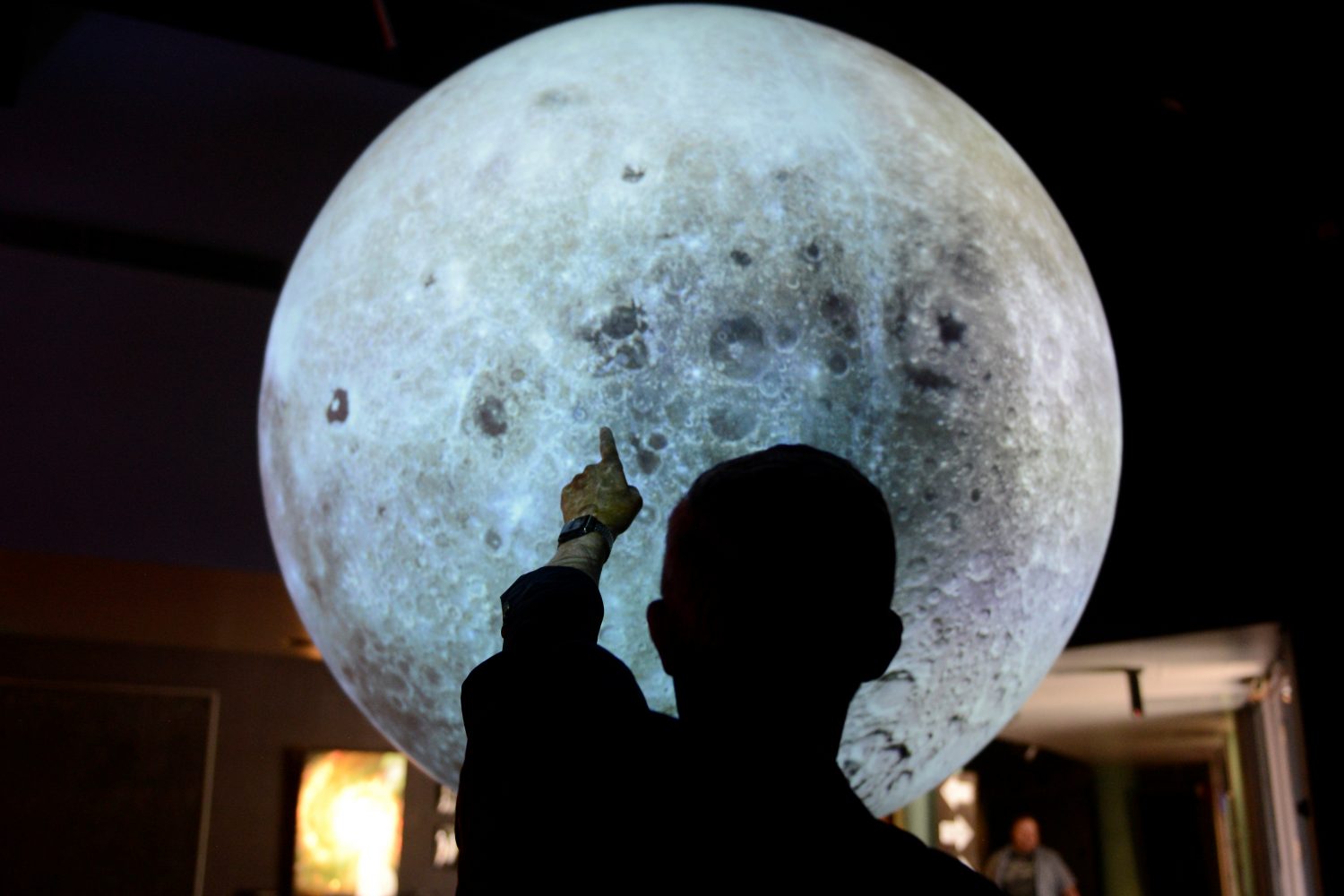 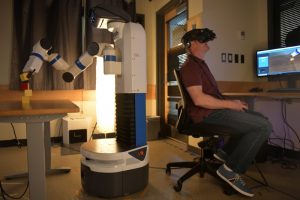 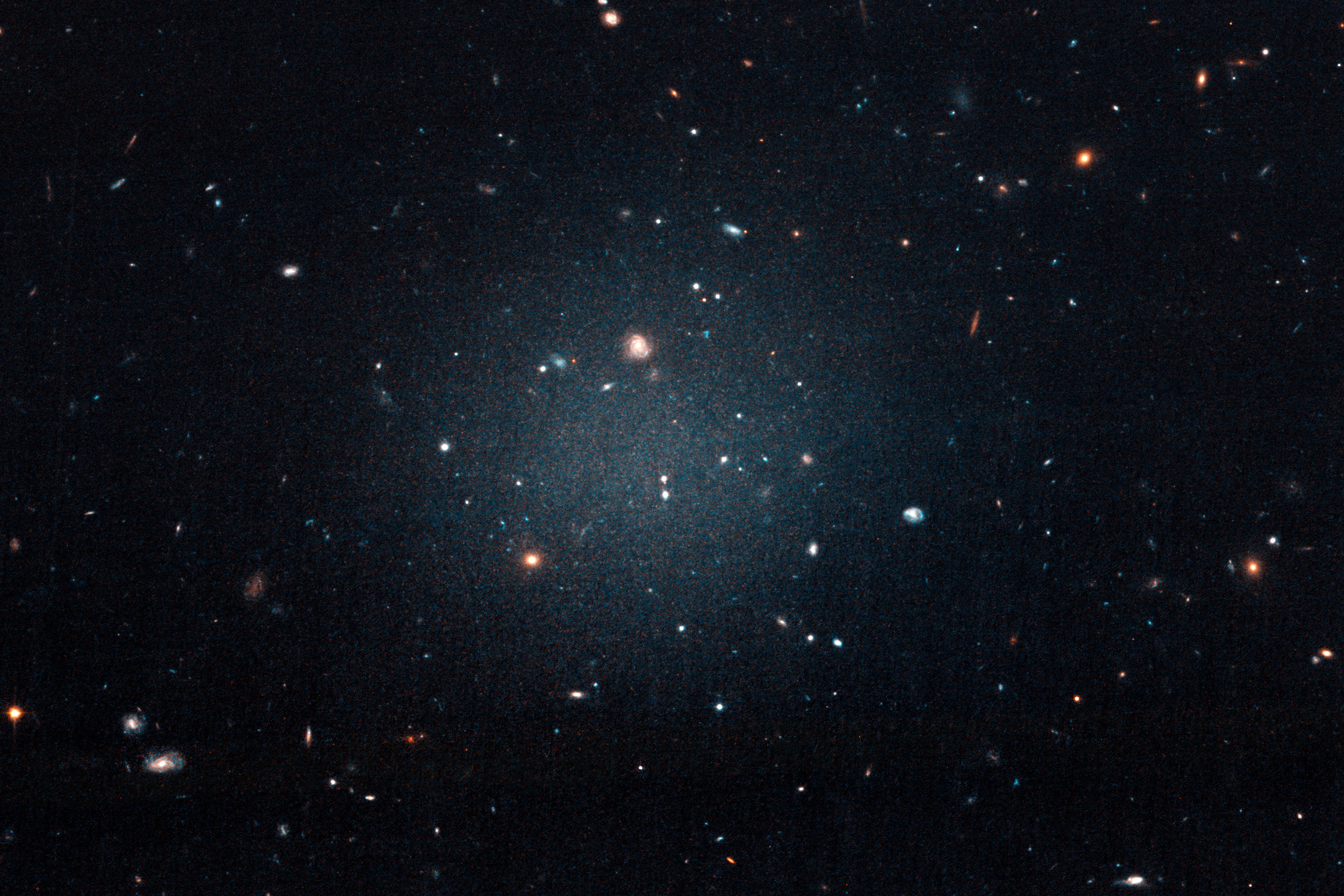 WASHINGTON (Reuters) – Astronomers have detected for the first time a galaxy that is devoid of dark matter, the plentiful but enigmatic material that does not emit light or energy and had been considered a fundamental part of all galaxies including our own Milky Way.

The discovery, announced on Wednesday, is forcing scientists to rethink their ideas about the formation of galaxies.

“We didn’t expect that this could happen,” said Yale University astronomer Pieter van Dokkum, lead author of the research published in the journal Nature.

Paradoxically, the discovery of a galaxy without dark matter may actually confirm that the stuff actually exists by contradicting hypotheses advanced by dark matter doubters.

Van Dokkum said the galaxy, called NGC1052-DF2 and located about 65 million light years away from Earth, also appears to be devoid of gas and is relatively sparsely populated by stars.

It is about the same size as the Milky Way, but has roughly 250 times fewer stars: 400 million compared to the Milky Way’s 100 billion stars. It is classified as an ultra-diffuse galaxy, a kind first recognized in 2015.

Dark matter, which is invisible, is thought to comprise about a quarter of the universe’s combined mass and energy and about 80 percent of its total mass, but has not been directly observed. Scientists believe it exists based on gravitational effects it seems to exert on galaxies.

The universe’s ordinary matter includes things like gas, stars, black holes and planets, not to mention shoes, umbrellas, platypuses and whatever else you might see on Earth.

“We really thought that this is the essence of what a galaxy is, that galaxies are built from, initially, a bunch of dark matter and that all the stars and all the planets and everything else is just a little frost on top,” van Dokkum added.

The scientists spotted NGC1052-DF2 using the Dragonfly Telephoto Array, a telescope in New Mexico. They do not know how it formed, but have some hypotheses, including the possibility that a cataclysm within NGC1052-DF2 swept away all its gas and dark matter or that a massive nearby galaxy played havoc with it.

Van Dokkum said NGC1052-DF2 is so sparse that “it is literally a see-through galaxy.”