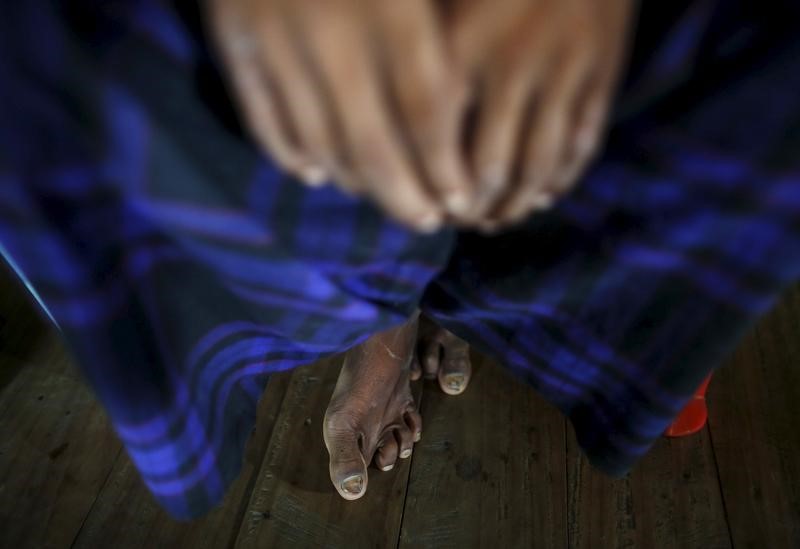 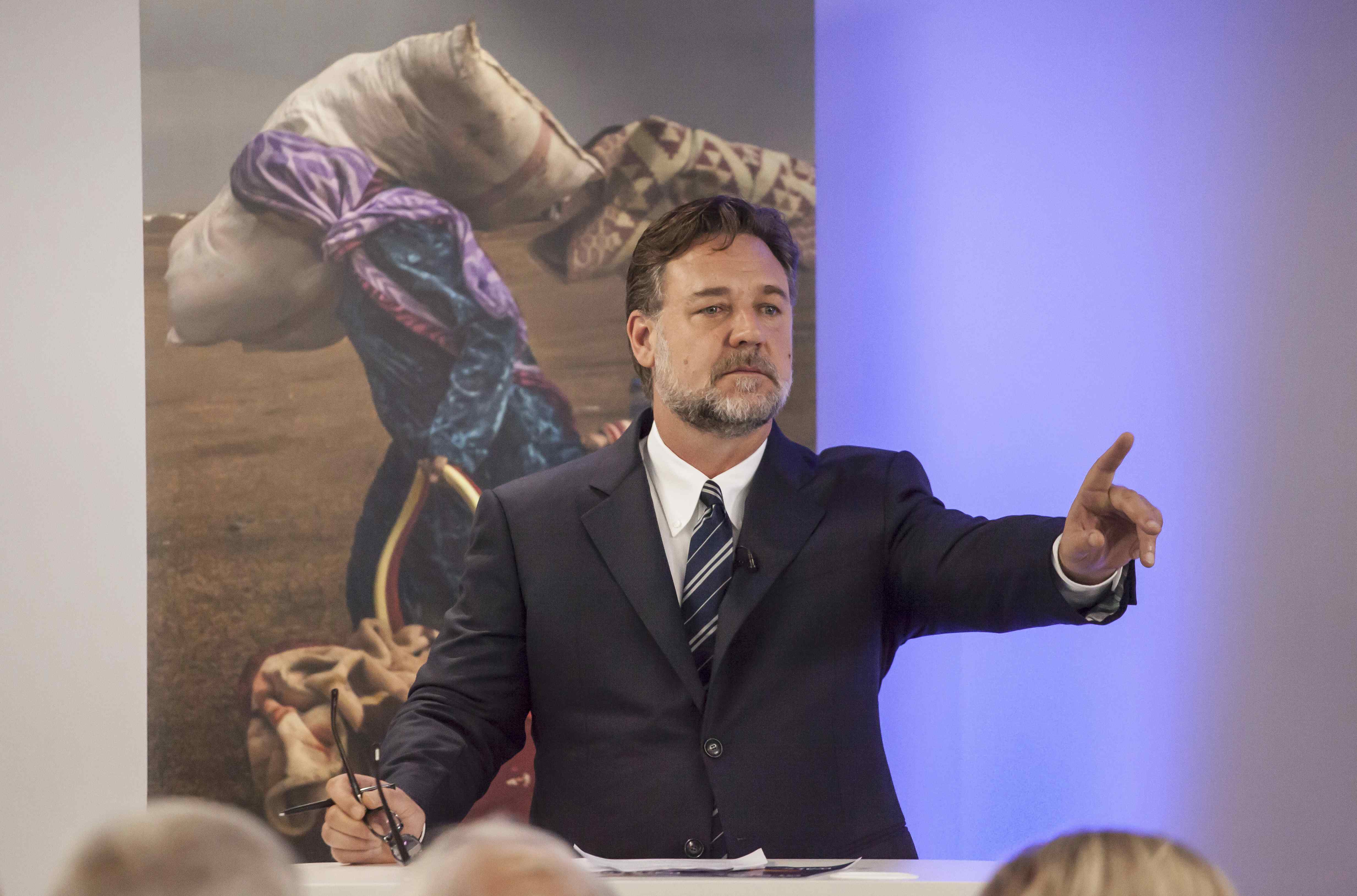 LONDON (Thomson Reuters Foundation) – Almost 46 million people are living as slaves globally with the greatest number in India but the highest prevalence in North Korea, according to the third Global Slavery Index launched on Tuesday with Australian actor Russell Crowe.

The index, by Australia-based human rights group Walk Free Foundation, increased its estimate of people born into servitude, trafficked for sex work, or trapped in debt bondage or forced labor to 45.8 million from 35.8 million in 2014.

Andrew Forrest, founder of Walk Free, said the rise of nearly 30 percent was due to better data collection, although he feared the situation was getting worse with global displacement and migration increasing vulnerability to all forms of slavery.

“But I’ve had some of some biggest entrepreneurs in the world look me in the eye and say I will not look for slavery in case I find it,” he said at the launch of the index in London.

Crowe, who played Roman emperor-turned-slave Maximus in the 2000 movie “Gladiator”, described the plight of people “in our communities who are stuck, utterly helpless and trapped in a cycle of despair and degradation with no choice and no hope.”

“As an actor, my role is often to portray raw human emotion, but nothing compares with the people’s lives reflected in the report published today,” he said.

Incidences of slavery were found in all 167 countries in the index, with India home to the largest total number with an estimated 18.4 million slaves among its 1.3 billion population.

But Forrest said India deserved credit for starting to address this problem with the government this week unveiling a draft of its first comprehensive anti-human trafficking law to treat survivors as victims rather than criminals.

North Korea ranked as worst in terms of concentration with one in every 20 people – or 4.4 percent of its 25 million population – in slavery and its government doing the least to end this with reports of state-sanctioned forced labor.

“We need to make it clear we’re not going to tolerate slavery and when there is slavery in a regime we should not trade with them,” Forrest told the Thomson Reuters Foundation.

Forrest acknowledged the latest data was likely to attract criticism with some researchers accusing the index of flawed methodology by extrapolating on-the-ground surveys in some countries to estimate numbers for other nations.

The 2016 index was based on interviews with about 42,000 people by pollster Gallup in 53 languages in 25 countries.

But Forrest said a lack of hard data on slavery in the past had held back efforts to tackle this hidden crime and it was important to draw a “sand in the line” measurement to drive action. He challenged critics to produce an alternative.

The United Nation’s International Labour Organization estimates 21 million people globally are victims of forced labor but this does not take into account all forms of slavery.

“Without measurement you don’t have effective management and there’s no way to lead the world away from slavery,” he said.

Forrest said the Global Slavery Index aims to measure the prevalence of slavery in the 167 most populous countries as well as the level of vulnerability of people to enslavement and strength of government efforts to combat this.

The 2016 index again found Asia, which provides low-skilled labor in global supply chains producing clothing, food and technology, accounted for two-thirds of the people in slavery.

About 58 percent of people living in slavery are in five countries – India, China, Pakistan, Bangladesh and Uzbekistan.

However the countries with the highest proportion of their population enslaved were North Korea, Uzbekistan, and Cambodia.

By contrast the governments taking most action were the Netherlands, the United States, Britain, Sweden and Australia.

Forrest said a reason for launching the index in Britain was to acknowledge the lead set by the UK government which last year brought in the 2015 Modern Slavery Act.

While Europe has the lowest regional prevalence of slavery, Walk Free said it was a source and destination for forced labor and sexual exploitation. The impact of a mass influx of migrants and refugees fleeing conflicts and poverty has yet to be seen.

Crowe said slavery was a problem that was not going away.

“I think all of us should keep focused on it until we get to that point … where it just gets pushed over the edge and it’s finished,” he said.