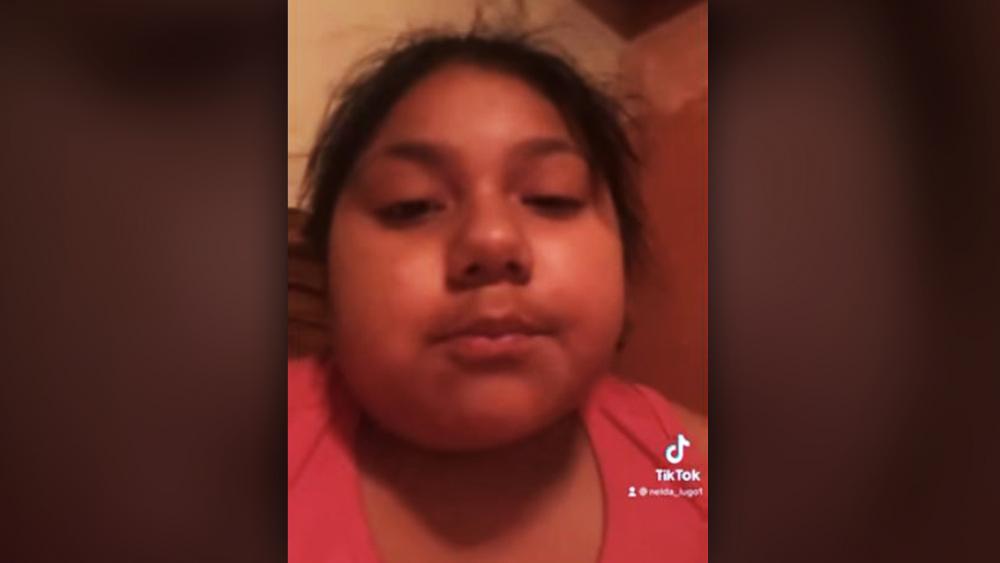 Mark 13:13 “You will be hated by all because of My name, but the one who endures to the end, he will be saved.” 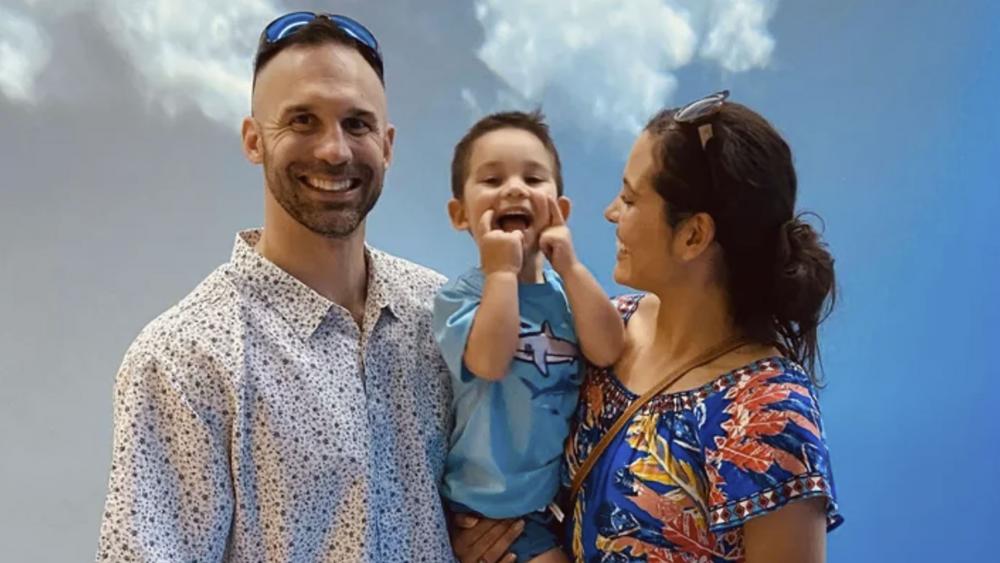 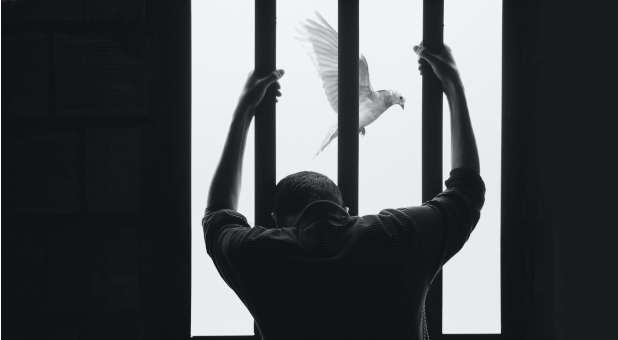 Luke 21:12 “But before all this, they will lay hands on you and persecute you. They will deliver you to synagogues and prisons, and you will be brought before kings and governors, and all on account of my name.

Who simply JUST live for: the new car, the next raise, the ‘better image’, the best cell phone, the bigger house, a better boat.

Ask yourself, “What is the TRUE motivation behind the things that I do?” (Take a minute.) END_OF_DOCUMENT_TOKEN_TO_BE_REPLACED

A team of researchers accidentally discovered what could be the oldest known copy of a gospel in existence.

The scientists were looking at a papyrus wrapped mummy mask when they discovered a piece of the Gospel of Mark.  The papyrus dates back to around 90 A.D., at least 10 years older than any previously found Biblical gospel text.

The Smithsonian said that the mummy mask for the average person turned into a mummy was recycled material like papyrus.  The classic image of ancient mummies with jewels and golden sarcophagi was only for the wealthy.

The research team will be using a method to unglue papyrus that will keep smearing the ink.

Evans said that the mummy mask’s text could show that the Gospel of Mark has been changed over time by multiple translations.