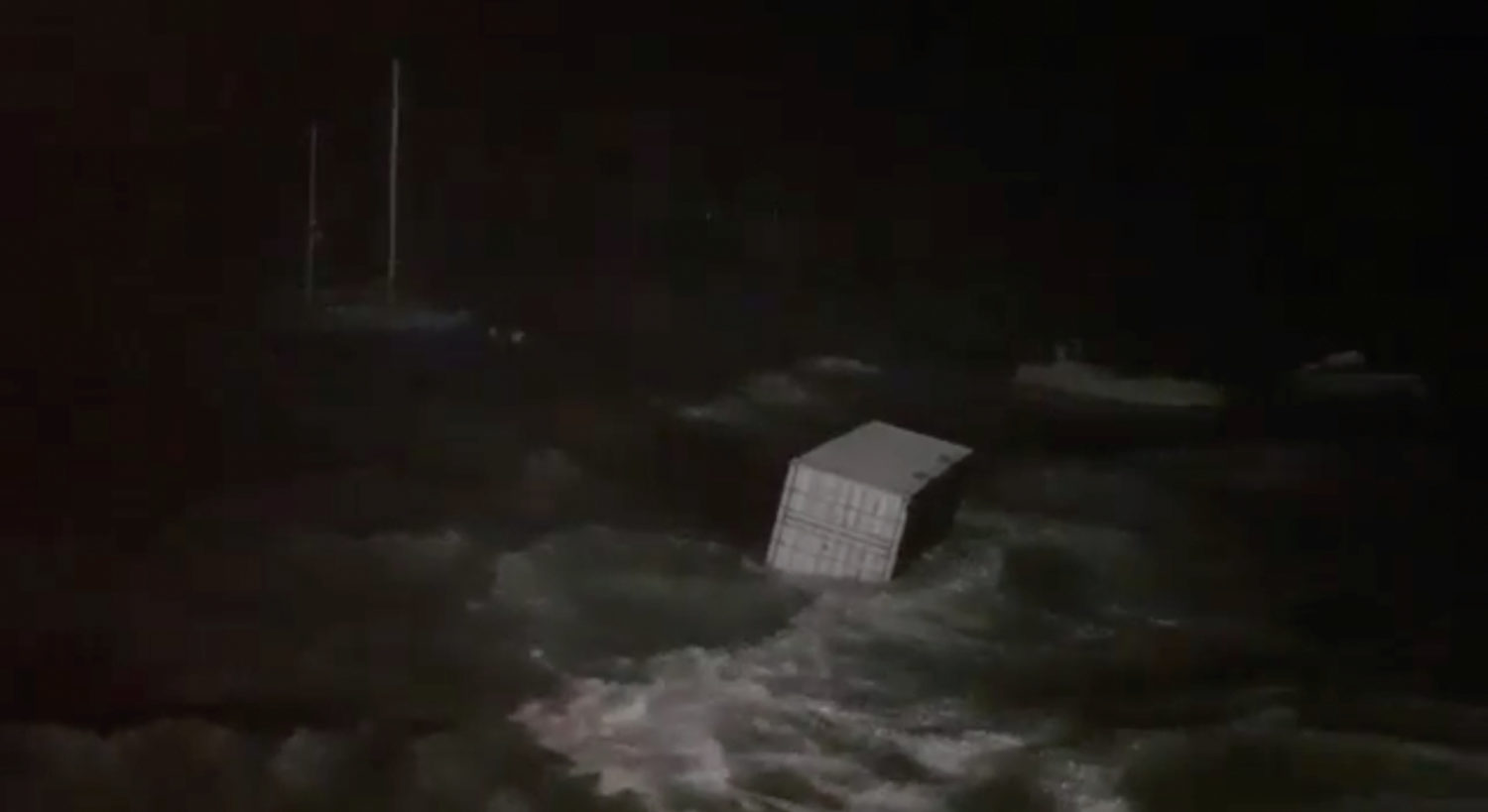 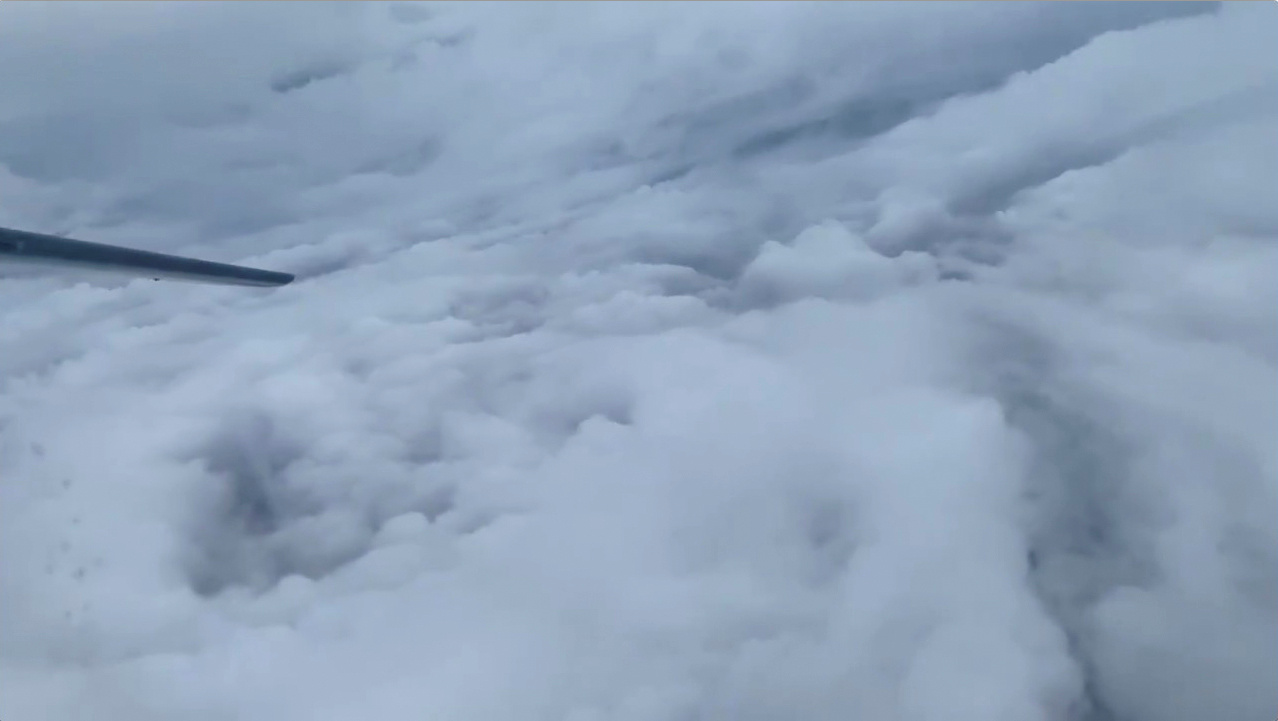 Even as Hurricane Humberto was moving away, Miami-based U.S. National Hurricane Center forecast a prolonged period of dangerous winds through Thursday and warned that dangerous breaking waves could lead to coastal flooding overnight.

More than 28,000 homes and businesses had lost electricity by early evening, according to electricity company Belco. Flights were canceled and some residents in the capital, Hamilton, covered windows with wooden planks and metal sheeting.

Belco said it would begin restoring power on Thursday morning.

Bermudan officials warned residents to stay off roads and prepare for possible tornadoes as the hurricane picked up forward speed and weather conditions worsened.

The officials also reported that people who had sought refuge in an emergency housing shelter at a public high school had to be relocated after windows were damaged.

“I can’t even rule out some isolated tornadoes. … We have a very serious situation as we have a very big hurricane moving by to our north,” he told a news conference.

On Wednesday, the storm’s eye was located to the west of the archipelago, which lies about 650 miles (1,050 km) east of the United States.

The storm packed 120 mile-per-hour (193 kph) winds and picked up speed during the afternoon, moving at 20 mph (31 kph). Humberto was a Category 3 hurricane on the five-step Saffir-Simpson hurricane scale, the NHC said.

Bermuda National Disaster Coordinator Steve Cosham warned that the storm could topple trees and rip down power lines, while tornadoes could damage buildings.

Resident Saivo Goater placed boards across the sliding glass doors of his two-story dwelling, remembering back-to-back hurricanes in 2014 that ripped off parts of his roof.

“I don’t want to go through that again,” Goater said. “It’s better to be safe than sorry.”

Officials ended government ferry services and were closing a major road leading to the airport on Wednesday evening. They also opened a shelter at a high school with room for 100 people.

Schools were closed and ambulances on standby, a witness said.

The Bahamas is still reeling from the devastation of Hurricane Dorian, and the remnants of Tropical Depression Imelda have moved inland across the Gulf coast of Texas and southeastern Louisiana as it weakened, bringing warnings of flash floods and heavy rains.