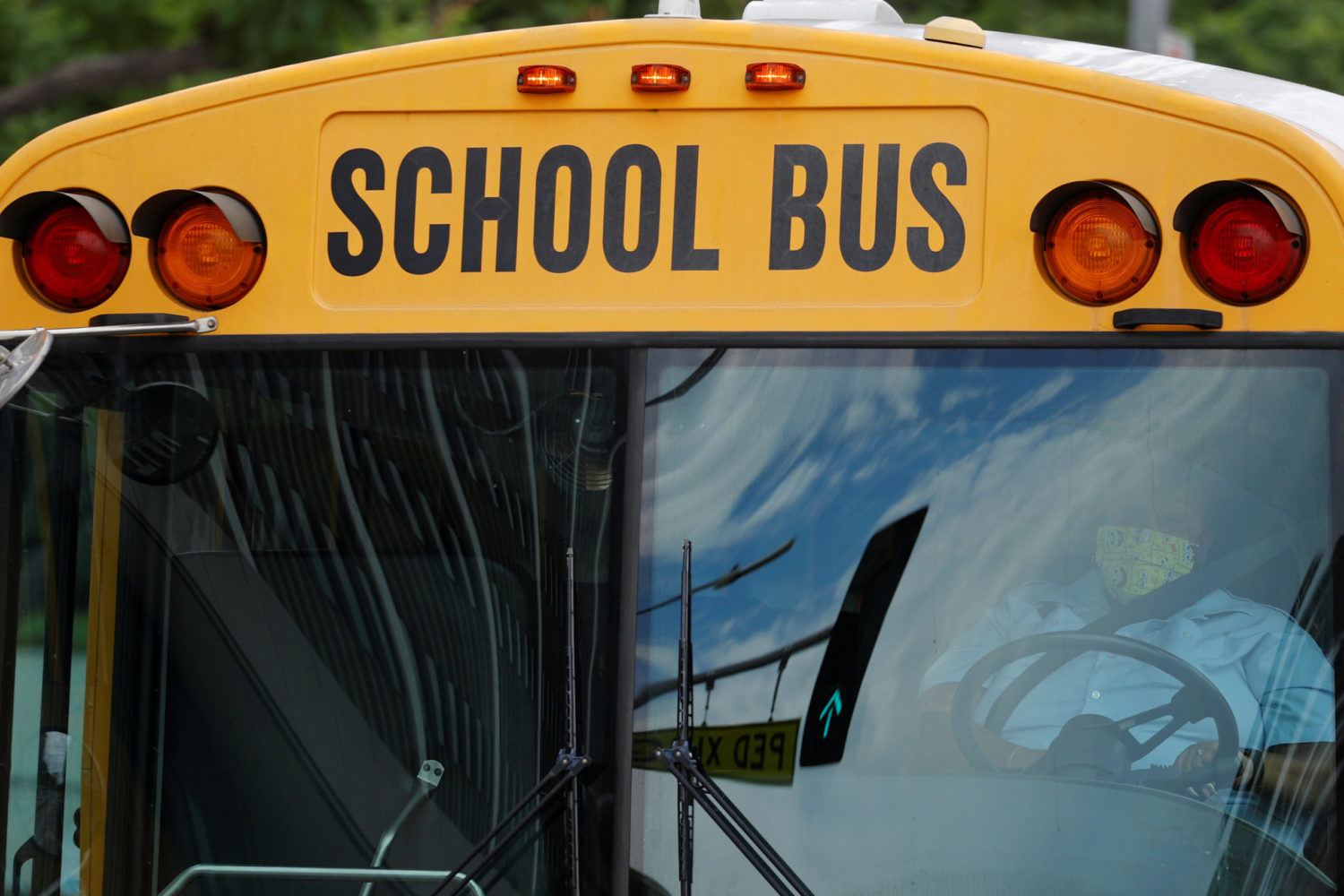 (Reuters) – Public schools in Los Angeles are set to reopen from next month, after a teachers’ union approved a plan for a physical and hybrid return to classes.

Many schools continue to teach students remotely more than a year after the novel coronavirus prompted widespread closures across the United States, and the Biden administration has been aiming to reopen in-person learning for millions of public school students without sparking coronavirus outbreaks.

Education officials at the Los Angeles Unified School (LAUSD) district are tentatively planning for physical classes to restart at elementary and preschools by mid-April, while grades 7-12 are scheduled to return by about the end of April.

“While the improving COVID-19 situation is still fragile, we believe this agreement puts LAUSD on the path to a physical reopening of schools that puts safety first,” United Teachers Los Angeles union president Cecily Myart-Cruz said in a statement.

Under the agreement, elementary teachers will be expected to teach from their classrooms unless they have a verified medical reason to stay remote, while secondary teachers will teach most classes virtually.

On Friday, the U.S. government updated its COVID-19 guidelines, halving the acceptable distance between students who are wearing masks to at least three feet (0.91 m) from at least six feet.

The teachers’ union said this change would not impact the agreement or its other safety measures – which include personal protective equipment, improved ventilation, daily cleaning and disinfection.

(Reporting by Sarah Morland in Gdansk, Editing by William Maclean) 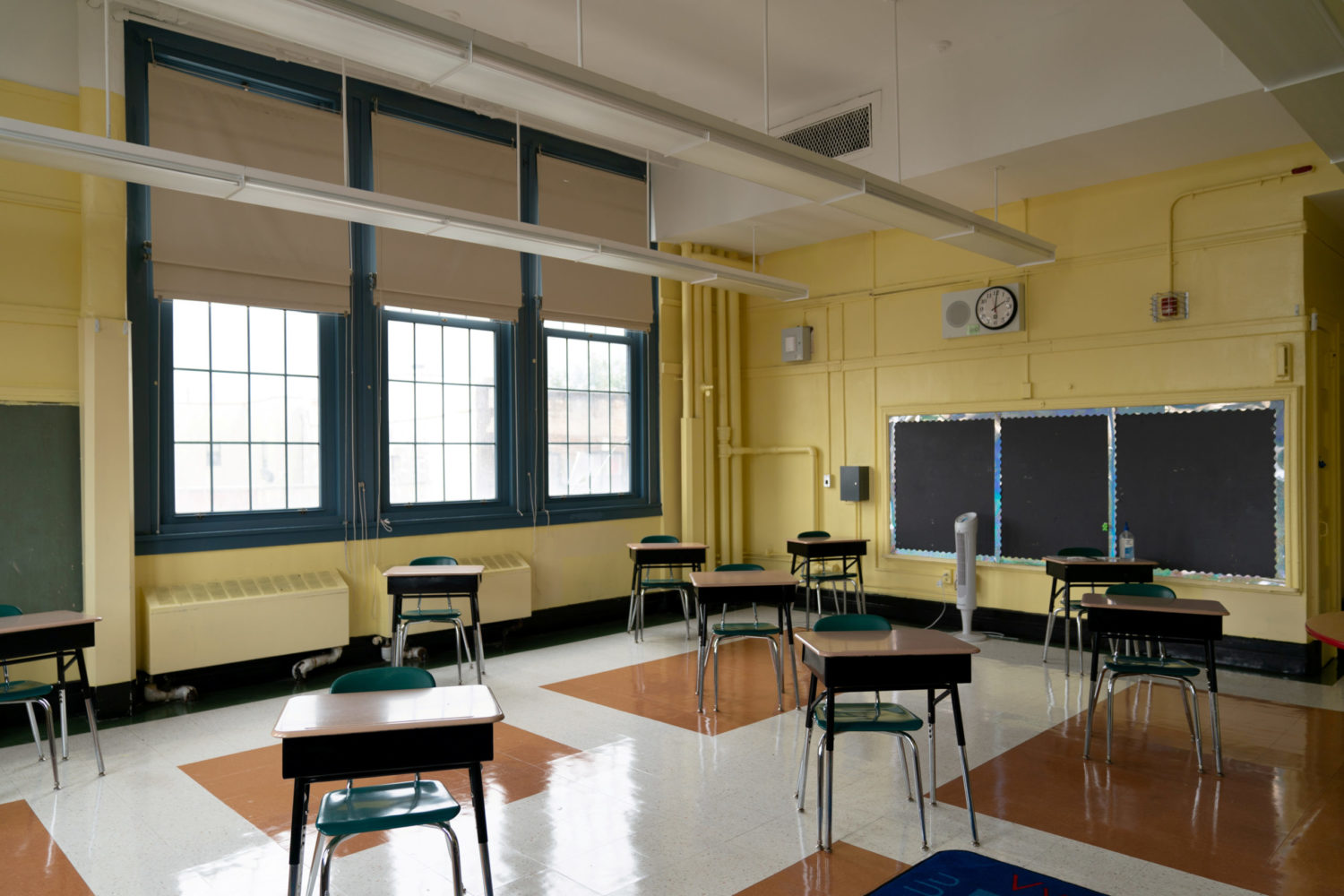 (Reuters) – Teachers may play an important role in the transmission of COVID-19 within schools, the U.S. Centers for Disease Control and Prevention (CDC) said on Monday, citing a study conducted in elementary schools in a Georgia school district.

The report comes after researchers from the agency last month said there was little evidence that schools were spreading COVID-19 infections in the country – based in part on a study of schools in Wisconsin – easing concerns about allowing in-person learning. The Wisconsin study found significantly lower virus spread within schools compared with transmission in the surrounding communities.

Of these, two clusters involved probable teacher-to-teacher transmission that was followed by teacher-to-student transmission in classrooms, the agency said in its Morbidity and Mortality Weekly Report.

Transmission from teachers resulted in about half of 31 school-related cases, according to the investigation.

The study was subject to some limitations including difficulty in determining whether coronavirus transmission happened in school or out in the local community, the agency noted.

Distinguishing between the two types of transmission was particularly challenging when the 7-day average number of cases per 100,000 persons exceeded 150, the agency said.

The CDC said COVID-19 vaccination of educators should be considered as an additional mitigation measure to be added when available, although not required for reopening schools.

(Reporting by Manojna Maddipatla in Bengaluru; Editing by Bill Berkrot) 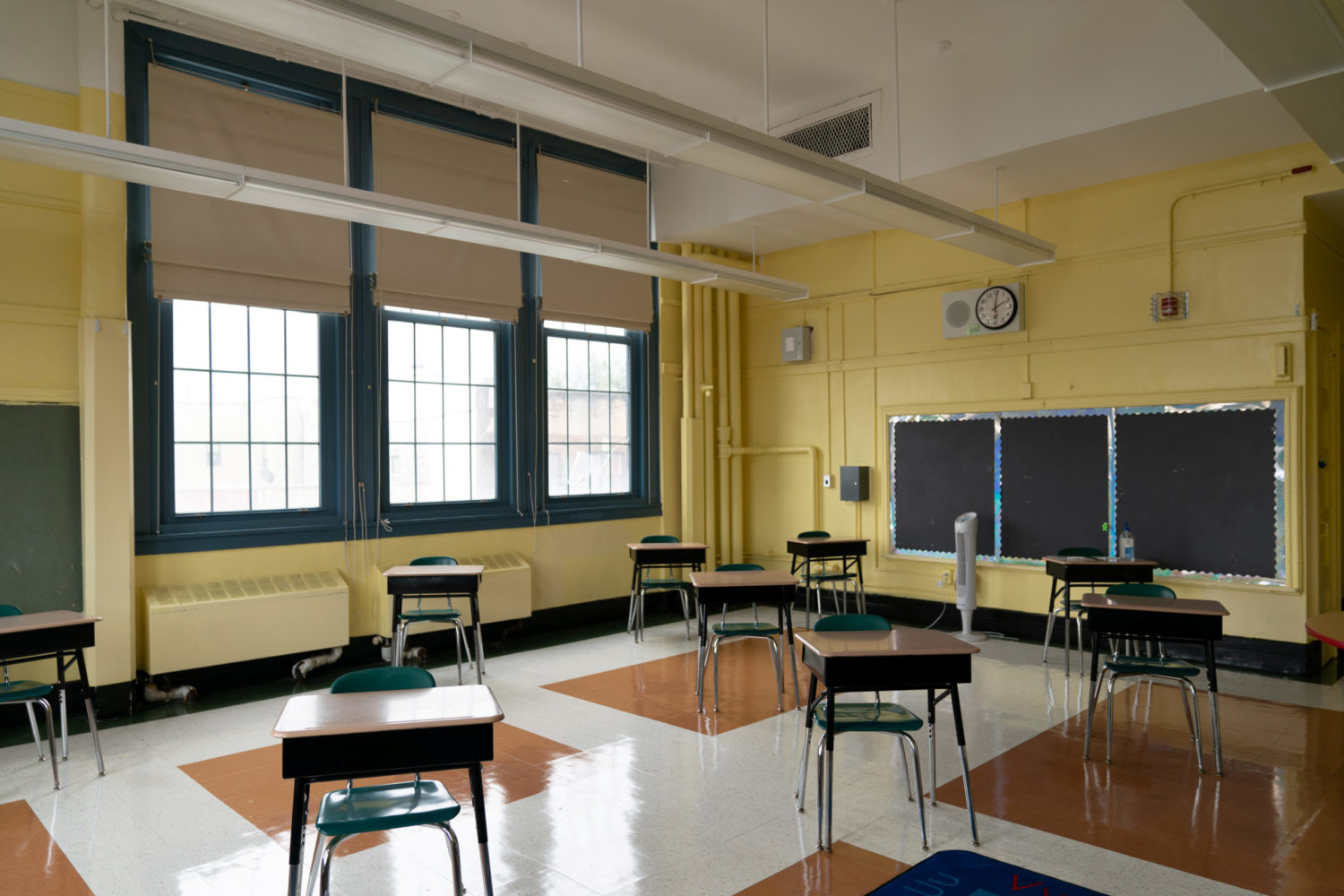 NEW YORK (Reuters) – With only four days’ notice, New York City Mayor Bill de Blasio delayed the start of in-person learning at public schools for a second time for most students on Thursday as the city grapples to safely reopen during the coronavirus pandemic.

While virtual lessons via the internet are already underway, in-person learning had previously been delayed from Sept. 10 to Monday, Sept. 21, for those students who opted in.

“This is a huge undertaking,” said de Blasio, who oversees the largest school district in the United States, serving more than 1.1 million children. “It is difficult. It’s challenging.”

Most other major school districts in the United States have scrapped plans to resume in-person learning for now. Efforts in New York City, which in the spring was the U.S. epicenter of the global pandemic, are being closely watched.

The mayor was joined by leaders of teachers’ unions, who had expressed concerns about efforts to mitigate the spread of the coronavirus. De Blasio has sought to reassure school staff that ventilation systems are being upgraded, nurses are being hired, protective equipment is being stockpiled and access to testing is being improved.

“If we’re going to do this, we must make sure that we get this right,” Michael Mulgrew, president of the United Federation of Teachers, said at the news conference.

De Blasio said a total of 4,500 additional educators have been hired.

The city had previously agreed with the unions that there would be monthly coronavirus testing of students and staff, with systems in place to send home classrooms or shut down entire schools if new COVID-19 cases are found.