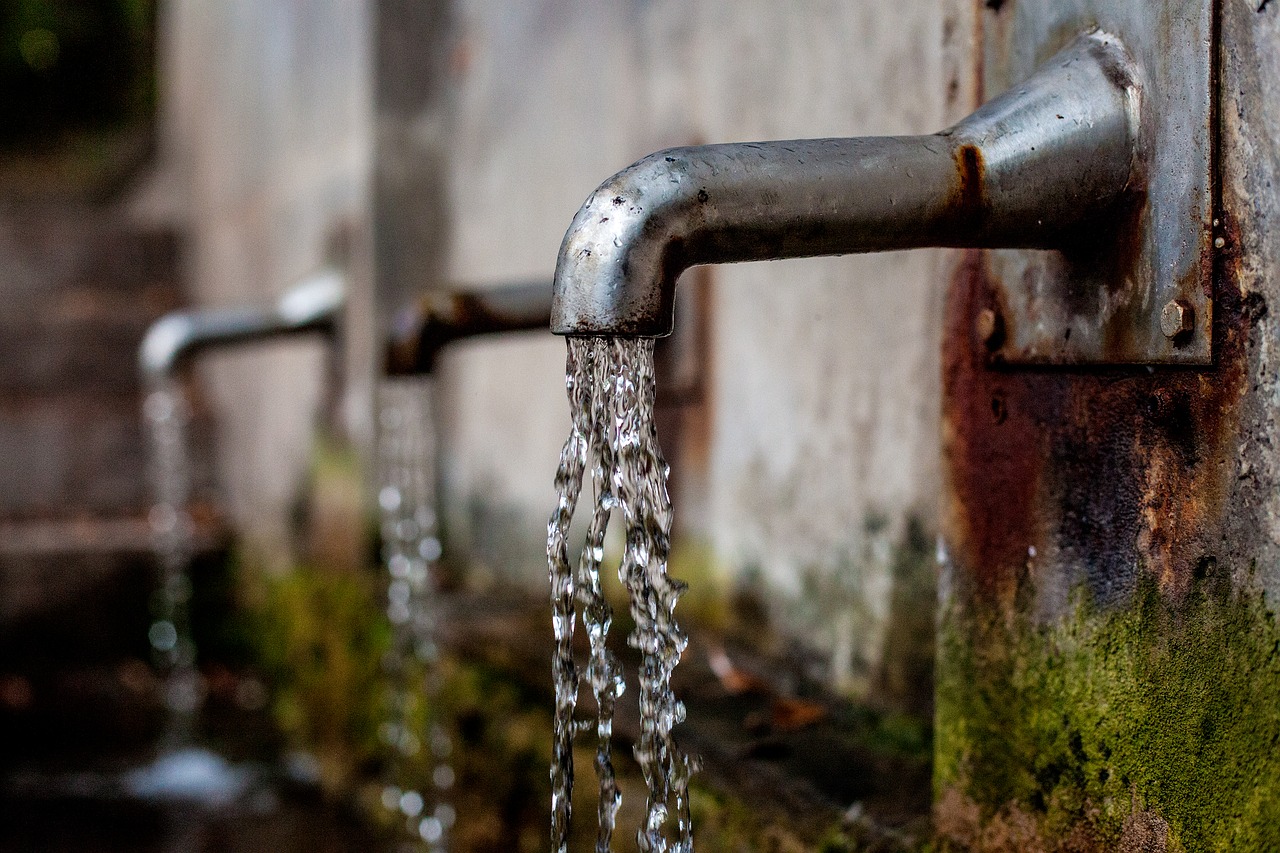 Drinking water and unsafe levels of lead are back in the news and it’s not about Flint Michigan this time.. Schools in the Bronx, Pennsylvania and in Massachusetts have shown levels of lead higher than in Flint.  In fact, Reuters reported nearly 3,000 areas with recently recorded lead poisoning rates that were at least double of those in Flint during the absolute peak of the city’s crisis. What is alarming is that more than 1,100 of these communities had a rate of elevated blood tests at least four times higher than those tested in Flint, Michigan.

Lead poisoning has been shown to permanently stunt a child’s intelligence and development.  In adults, lead poisoning can damage the brain and nervous system, the stomach, and the kidneys. It can also cause high blood pressure and other health problems.

There are other contaminants other than lead to be worried about in our drinking water.

Evidence was gathered by the Environmental Protection Agency (EPA) from samples of more than 60,000 water systems in all 50 states between 2013 and 2015.  These samples show that the tap water of 218 million Americans contain high levels of chromium 6. In fact, this carcinogen turned up in as much as two-thirds of our nation’s water supply! These high levels of chromium 6 were deemed unsafe by public health officials. Oklahoma, Arizona and California had the highest average statewide levels of the chemical found in their drinking supply. This was the poison in the water that got Erin Brockovich upset enough to take on huge corporations in the attempt to clean it up and help families who suffered from cancer and other disease stemming from the groundwater becoming contaminated.

Over 50% of the U.S. population depends on groundwater for drinking water. But contamination is being discovered daily from industrial waste, sewage, fertilizer runoff and pesticides.  In the United States there are thought to be over 20,000 known abandoned and uncontrolled hazardous waste sites and these sites could contaminate the groundwater if there is a leak. Research into who is monitoring these sites has not turned up a definitive answer.

Do we really know what is in our water when we drink it?   Most people want to have faith in the laws and the standards that are set for our cities but what is being discovered  in many areas, are that those standards are not being met nor are they being brought to the attention of the public.

More than half of Americans are buying bottled water assuming it is safe but bottled water is not consistently tested and there has been E Coli as well as other contaminants found in them as well.  A proven filtering bottle to carry with you or a filtering system at home, not only makes sense for your health and for your family, but is smart for the pocketbook as well!

Water is life.  Standards recommended by health officials say to drink at least 64 oz per day.  Clean drinking water is a priority for your health.