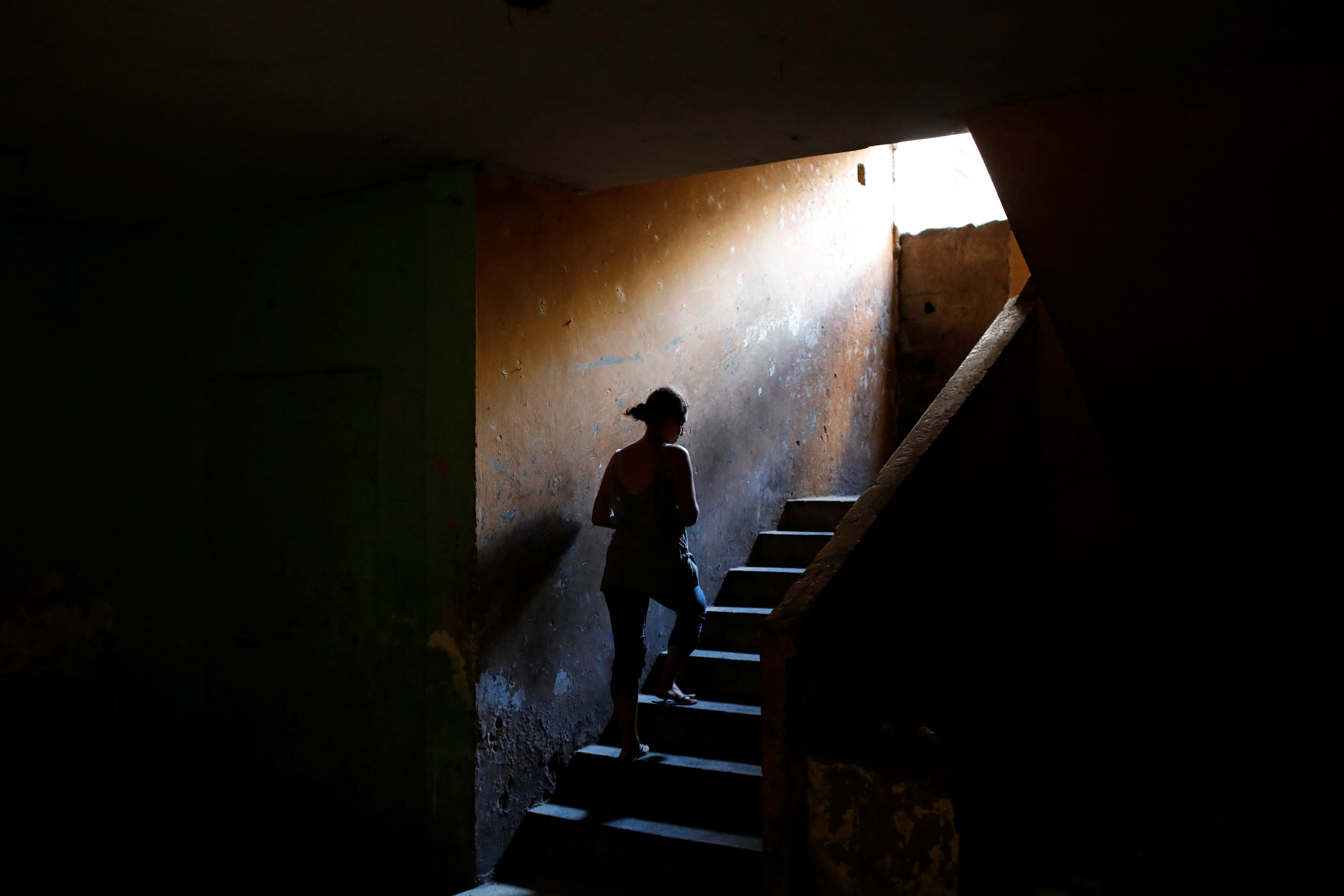 MARACAIBO, Venezuela (Reuters) – Across Maracaibo, the capital of Venezuela’s largest state, residents unplug refrigerators to guard against power surges. Many only buy the food they will consume the same day. Others regularly sleep outside. 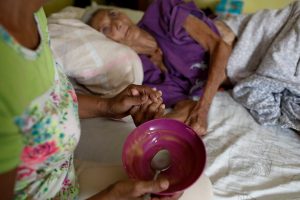 The rolling power blackouts in the state of Zulia pile more misery on Venezuelans living under the fifth year of an economic crisis that has sparked malnutrition, hyperinflation and mass emigration. OPEC member Venezuela’s once-thriving socialist economy has collapsed since the 2014 fall of oil prices.

“I never thought I would have to go through this,” said bakery worker Cindy Morales, 36, her eyes welling with tears. “I don’t have food, I don’t have power, I don’t have money.”

Zulia, the historic heart of Venezuela’s energy industry that was for decades known for opulent oil wealth, has been plunged into darkness for several hours a day since March, sometimes leaving its 3.7 million residents with no electricity for up to 24 hours.

In the past, Zulians considered themselves living in a “Venezuelan Texas”, rich from oil and with an identity proudly distinct from the rest of the country. Oil workers could often be seen driving new cars and flew by private jet to the Dutch Caribbean territory of Curacao to gamble their earnings in casinos.

Once famous for its all-night parties, now Maracaibo is often a sea of darkness at night due to blackouts.

The six state-owned power stations throughout Zulia have plenty of oil to generate electricity but a lack of maintenance and spare parts causes frequent breakdowns, leaving the plants running at 20 percent capacity, said Angel Navas, the president of the national Federation of Electrical Workers.

Energy Minister Luis Motta said this month that power cuts of up to eight hours a day would be the norm in Zulia while authorities developed a “stabilization” plan. He did not provide additional details and the Information Ministry did not respond to a request for comment.

The Zulia state government did not respond to a request to comment. 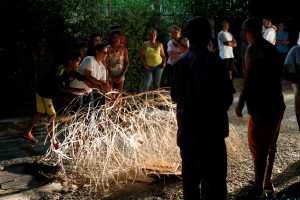 People block a street in protest during a blackout in Maracaibo, Venezuela July 26, 2018. REUTERS/Marco Bello

Although Caracas has fared far better than Maracaibo, a major outage hit the capital city on Tuesday morning for around two hours due to a fault at a substation. The energy minister said “heavy rains” had been reported near the substation.

Venezuelans were forced to walk or cram into buses as much of the subway was shut. Long lines formed in front of banks and stores in the hopes power would flick back on. The fault also affected some phone lines and the main Maiquetia airport just outside the capital.

“This is terrible. I feel helpless because I want to go to work but I am in this queue instead,” said domestic worker Nassari Parra, 50, as she waited in a line of 20 people in front of a closed bank.

Retiree Judith Palmar, 56, took advantage of having power to cook one afternoon last week in Maracaibo.

When the lights do go out, Palmar wheels her paralyzed mother outside because the house becomes intolerably hot. One power cut damaged an air conditioning unit, which Palmar cannot afford to replace on her pension of about $1.50 a month due to inflation, estimated by the opposition-run Congress in June at 46,000 percent a year.

Outages are taking a toll on businesses in Zulia.

Zulia used to produce 70 percent of Venezuela’s milk and meat but without power to milk cows and keep meat from spoiling, the state’s production has fallen nearly in half, according to Venezuela’s National Federation of Ranchers.

Zulia’s proportion of Venezuela’s total oil production has also slipped over the past 10 years from 38 percent to 25 percent, figures from state oil company PDVSA show.

Maracaibo, Venezuela’s second largest city, seems like a “ghost town,” said Fergus Walshe, head of a local business organization. He said businesses had shortened their operating hours due to the lack of power.

“Before, business activity here was booming,” he said.

Small businesses are also affected. In an industrial park in Maracaibo’s outskirts, 80 percent of the 1,000 companies based there are affected by the power cuts, according to another business association in Zulia.

Sales at Americo Fernandez’ spare parts store are down 50 percent because card readers, which are crucial because even the cheapest goods require unwieldy piles of banknotes, cannot be used during power cuts.

“I have had to improvise to stay afloat. I connect the car battery to the store so that the card readers can work,” Fernandez said during a power outage at his home, surrounded by candles. 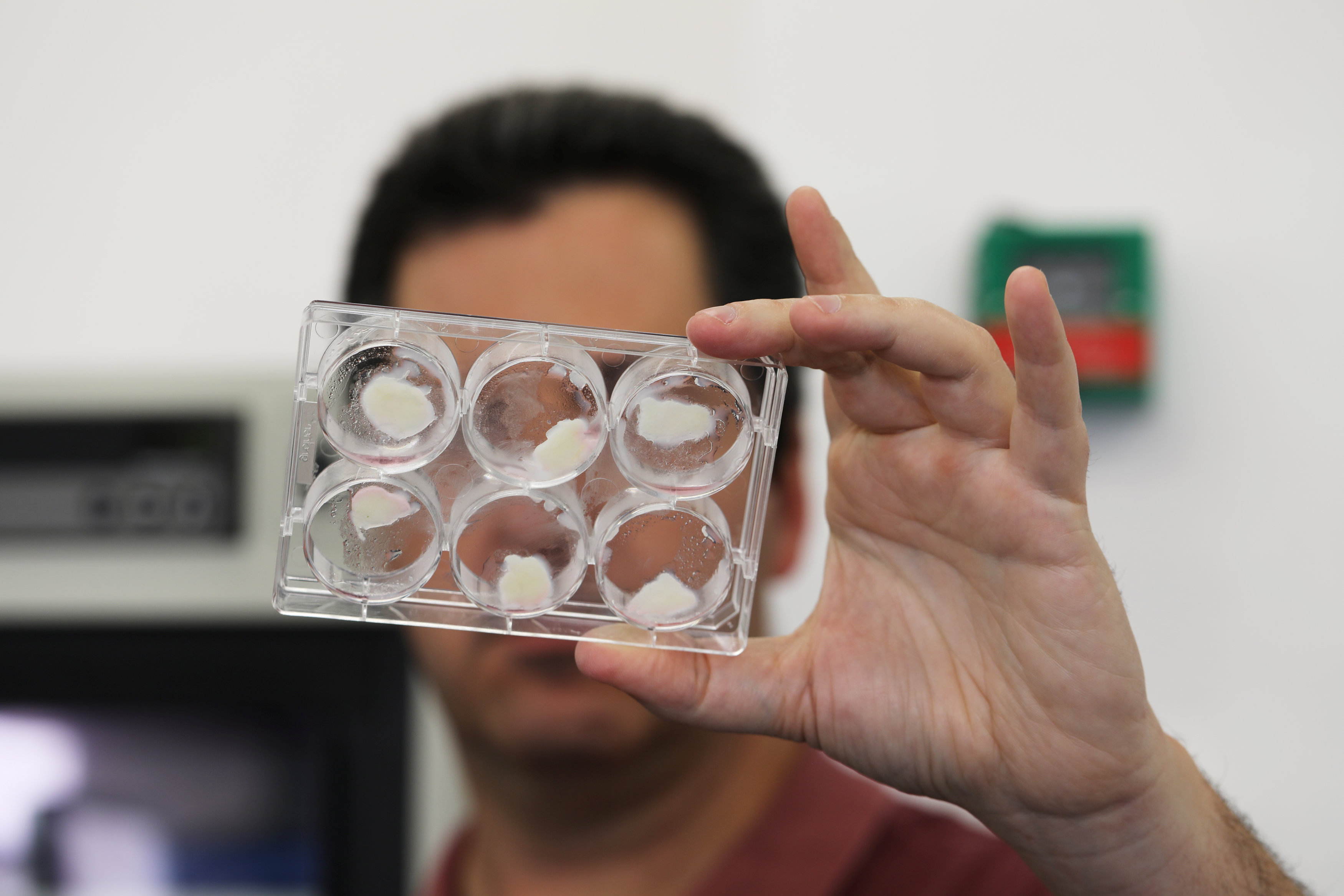 JERUSALEM (Reuters) – Tyson Foods, the largest U.S. meat processor, has invested in an Israeli biotech company developing a way to grow affordable meat in a laboratory that takes live animals out of the equation.

Future Meat Technologies focuses on producing fat and muscle cells that are the core building blocks of meat, and is one of several firms working on technology to match rising demand for meat without adding more pressure on land from livestock.

The firm’s founder and chief scientist, Yaakov Nahmias, said cultured meat typically had a production price of about $10,000 per kg but so far his company had reduced that to $800/kg and had “a clear roadmap to $5-$10/kg by 2020.”

In December, Tyson raised its stake in plant-based protein maker Beyond Meat.

Demand for meat is expected to double between 2000 and 2050, when the earth’s population is set to surpass 9 billion, and proponents of growing meat in the lab say it is the only way to meet such demand without destroying the environment.