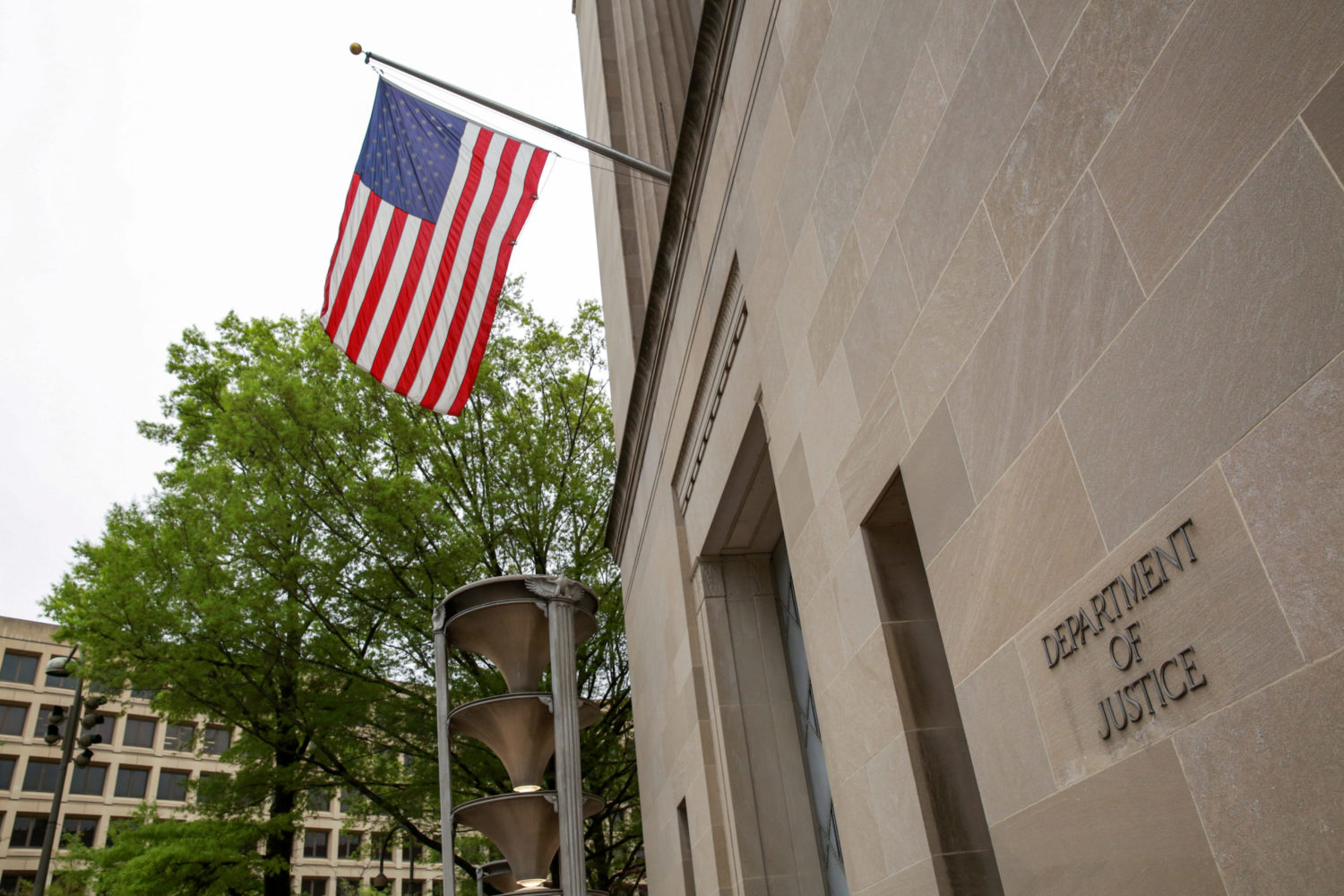 WASHINGTON (Reuters) – The United States has charged three North Korean computer programmers with a massive hacking spree aimed at stealing more than $1.3 billion in money and cryptocurrency, affecting companies from banks to Hollywood movie studios, the Department of Justice said on Wednesday.

The indictment alleges that Jon Chang Hyok, 31, Kim Il, 27, and Park Jin Hyok, 36, stole money while working for North Korea’s military intelligence services. Park had previously been charged in a complaint unsealed in 2018.

The Justice Department said the hackers were responsible for a wide range of criminal activity and high-profile intrusions, including a retaliatory 2014 attack on Sony Pictures Entertainment for producing “The Interview” movie, which depicted the assassination of North Korea’s leader.

The group is alleged to have targeted staff of AMC Theaters and broken into computers belonging to Mammoth Screen, a U.K. film company that was working on a drama series about North Korea.

The Justice Department also alleged that the trio participated in the creation of the destructive WannaCry 2.0 ransomware – which hit Britain’s National Health Service hard when it was set loose in 2017.

The indictment pins the blame on the hackers for breaking into banks across South and Southeast Asia, Mexico, and Africa by penetrating the financial institutions’ networks and abusing the SWIFT protocol to steal money. They’re also alleged to have deployed malicious applications from March 2018 through September 2020 to target cryptocurrency users.

The overall amount of money stolen by the hackers is not clear because in some cases the thefts were either halted or reversed. But the figures are significant. In one 2016 heist alone – at the Bangladesh Bank – the hackers are alleged to have made off with $81 million.

Kristi Johnson, the FBI assistant director in charge for the Los Angeles Field Office, told reporters that the three alleged hackers were believed to be in North Korea. Officials alleged they had been stationed at times in various other countries, including China and Russia.

Overall, North Korea has generated an estimated $2 billion using “widespread and increasingly sophisticated” digital intrusions at banks and cryptocurrency exchanges, according to a U.N. report in 2019 by independent experts monitoring international sanctions on Pyongyang.

“According to one member state, the DPRK total theft of virtual assets, from 2019 to November 2020” was approximately $316.4 million, the report said.

Officials said on Wednesday that Ghaleb Alaumary, a Canadian-American citizen, has separately pleaded guilty to laundering some of the alleged hackers’ money. Requests for comment sent to Alaumary’s lawyers were not immediately returned.

Alaumary is slated to be sentenced in June in a federal court in Georgia. 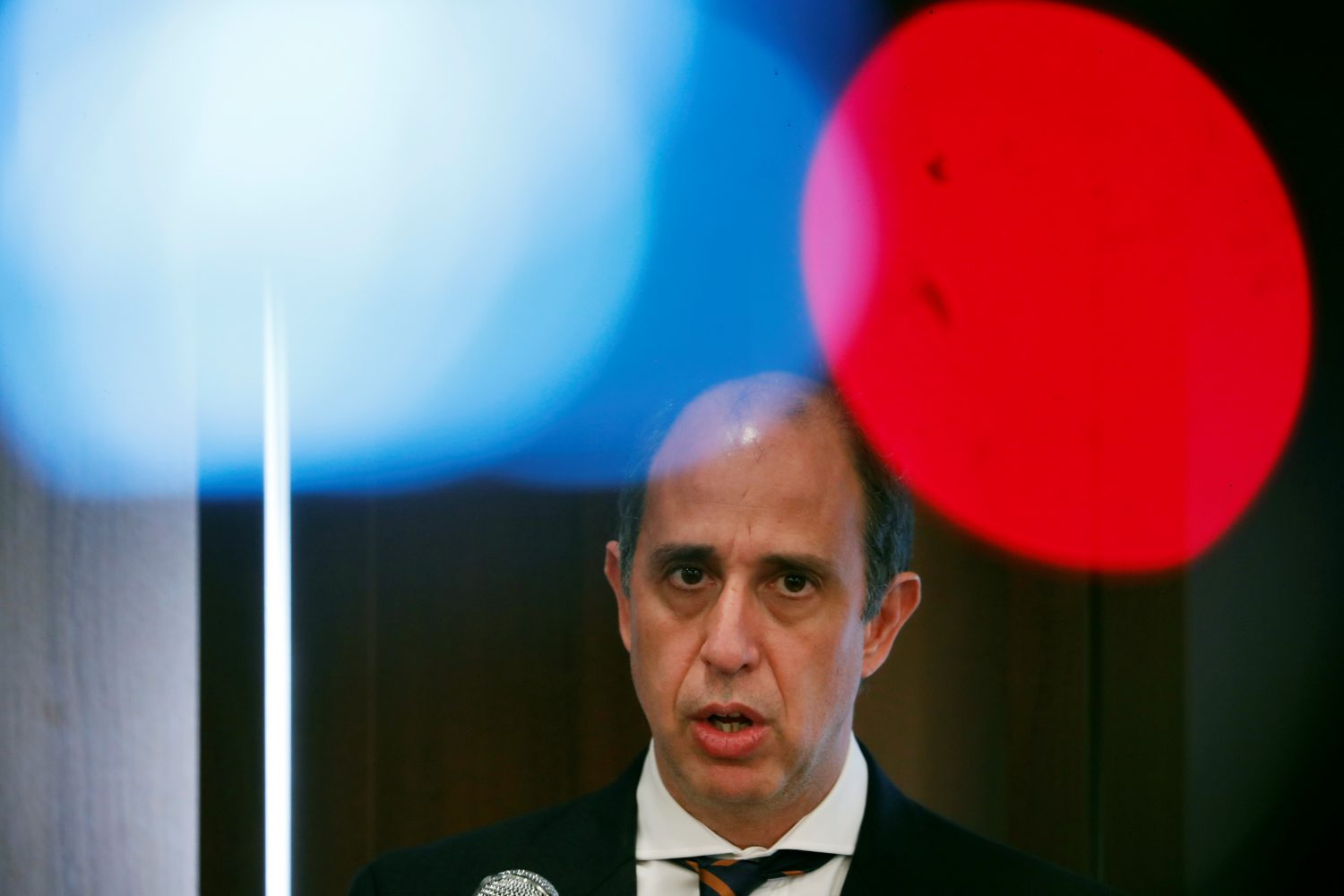 SEOUL (Reuters) – China should not repatriate the increasing number of North Korean escapees it has arrested in recent months, because severe punishment faces those sent home, a U.N. human rights investigator said on Friday.

At least 30, if not more, North Korean escapees have been rounded up in raids across China since mid-April, families and activist groups told Reuters this month, in what activists have called a “severe” crackdown.

At the time, the Chinese foreign ministry told Reuters it was not aware of any arrests. Activists and lawyers say there is no sign yet that the North Koreans have been deported.

“Information suggests China may have recently strengthened the search for North Korean escapees in collaboration with the government of North Korea,” said Tomas Ojea Quintana, a U.N. special rapporteur for human rights in North Korea.

“The government of North Korea criminalizes those who cross the border irregularly.”

Quintana said he had raised concerns over the fate of North Korean escapees detained in China, and discussed the issue with South Korean officials during his trip to Seoul.

Escapees may face particularly severe punishment, including being sent to political prison camps, if they intended to defect to South Korea or if they were helped by Christian groups, he said.

Quintana displayed an old lock that he had been given by a boy who escaped from North Korea.

“He gave me this lock as a symbol of the need to open up the country,” Quintana said.

The United Nations has previously raised concern over North Korea’s continued use of political prison camps, and Quintana said people “live in fear of being sent to them”.

The North Korean government plays a role in exacerbating the country’s food shortages, he added.

“At the same time the government is not developing conditions where people can securely access food through markets without being criminalized.”

He said he supported the reopening of the Kaesong industrial complex in North Korea, which was a joint economic project with South Korea that has been shut down for several years.

The jobs provided to North Koreans at the factories there improved employees’ lives and as a human rights matter, the project should be reopened, Quintana said. 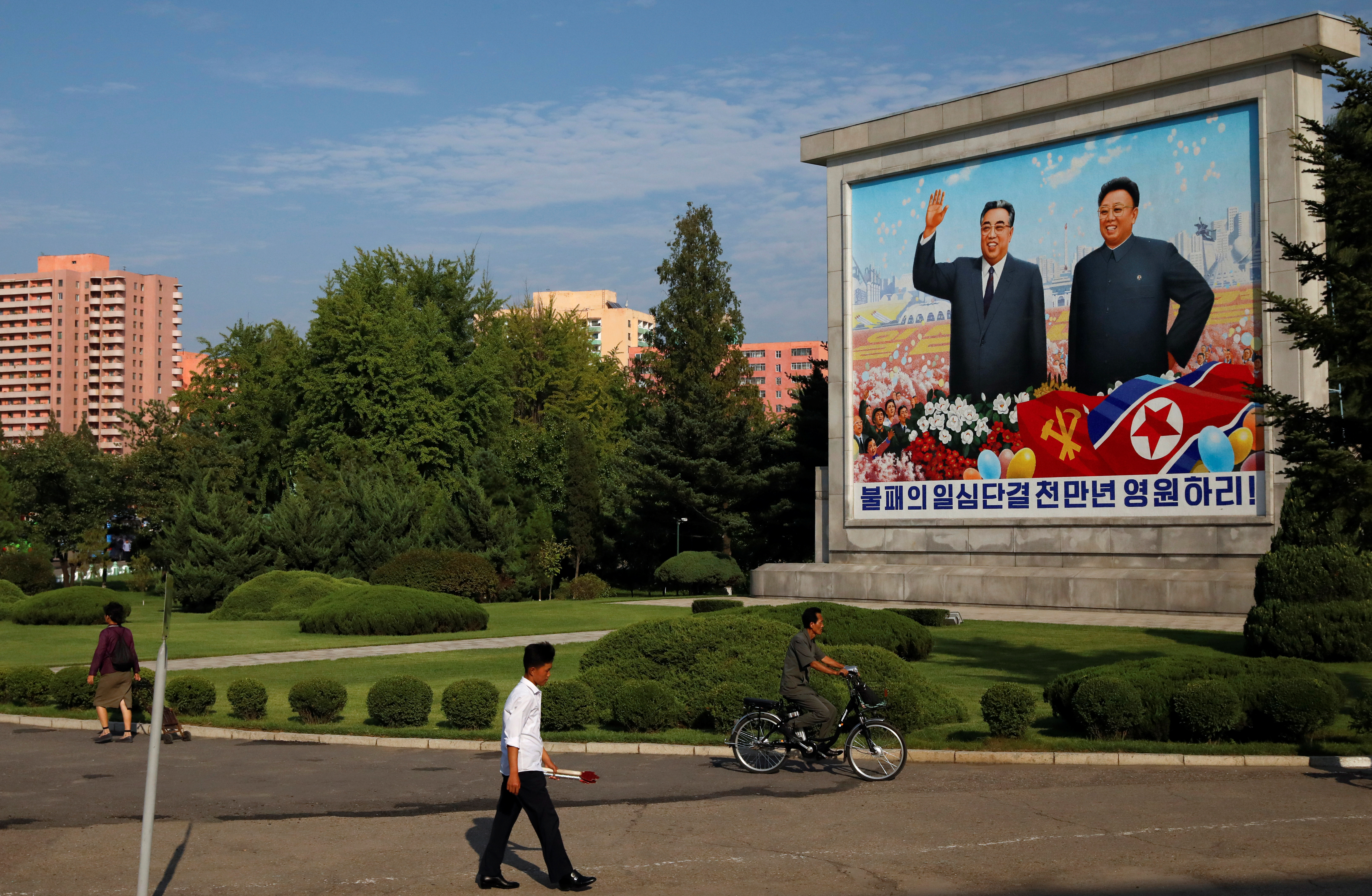 SEOUL (Reuters) – Sexual abuse by North Korean officials appears to be “endemic”, a watchdog group reported on Thursday, as activists complain the isolated country’s rights record is being ignored as an international push is made to improve relations.

Investigators with U.S.-based Human Rights Watch (HRW) interviewed more than 100 North Koreans who had left the country – including more than 50 who left since 2011 – and described unwanted sexual contact and violence as “so common that it has come to be accepted as part of ordinary life”.

Gathering information in North Korea is notoriously difficult, and HRW acknowledged its survey was too limited to provide a generalized sample.

But the testimonies paint a picture of sexual abuse – including rape – that is so widespread that many of the women interviewed did not understand that coercive sex should not be an almost every-day occurrence, said one investigator who spoke on condition of anonymity because of the sensitive nature of the work.

The North Korean delegation to the United Nations in Geneva issued a statement to Reuters in response to the report, “strongly rejecting” the allegations as “trite” and “fictitious”.

“This is yet another futile attempt by some dishonest and hostile forces, who feel uneasy with the ongoing trend toward peace, reconciliation, prosperity and cooperation on the Korean peninsula, to hinder the rapprochement by raising the so-called ‘human rights’ issue of our country with unfounded and fictitious stories,” it said.

The global #MeToo movement has pushed to end sexual abuse, but HRW executive director Kenneth Roth said there appeared to be little progress in North Korea, despite economic reforms and a stated intention to modernize under leader Kim Jong Un’s authoritarian government.

“This is not a regime-threatening issue,” Roth told Reuters. “So that is why it is particularly appalling that the government is not doing anything to prevent sexual abuse by officials.”

Those interviewed described abuse and rape by police, prison guards, and even officials who oversee some of the growing private markets, who exact bribes in the form of sexual favors.

“Ironically, many of the women who are at the center of the economic opening that Kim says he cares about are the most at risk,” Roth said.

“I was ashamed and scared,” one woman who said she was raped told HRW investigators. “Everybody would have blamed me.”

The Korea Future Initiative rights group said of North Korea in a March report that “a thinly disguised misogyny pervades all that the government touches, allowing perpetrators to find shelter in its institutions and society’s patriarchal conventions”.

As South Korea and the United States focus on diplomacy with North Korea, rights and defector groups in the South have said they are struggling to raise money and are facing pressure to avoid criticism of North Korea.

U.N. investigators have reported the use of political prison camps, starvation and executions in North Korea, saying security chiefs and possibly even leader Kim himself should face international justice.