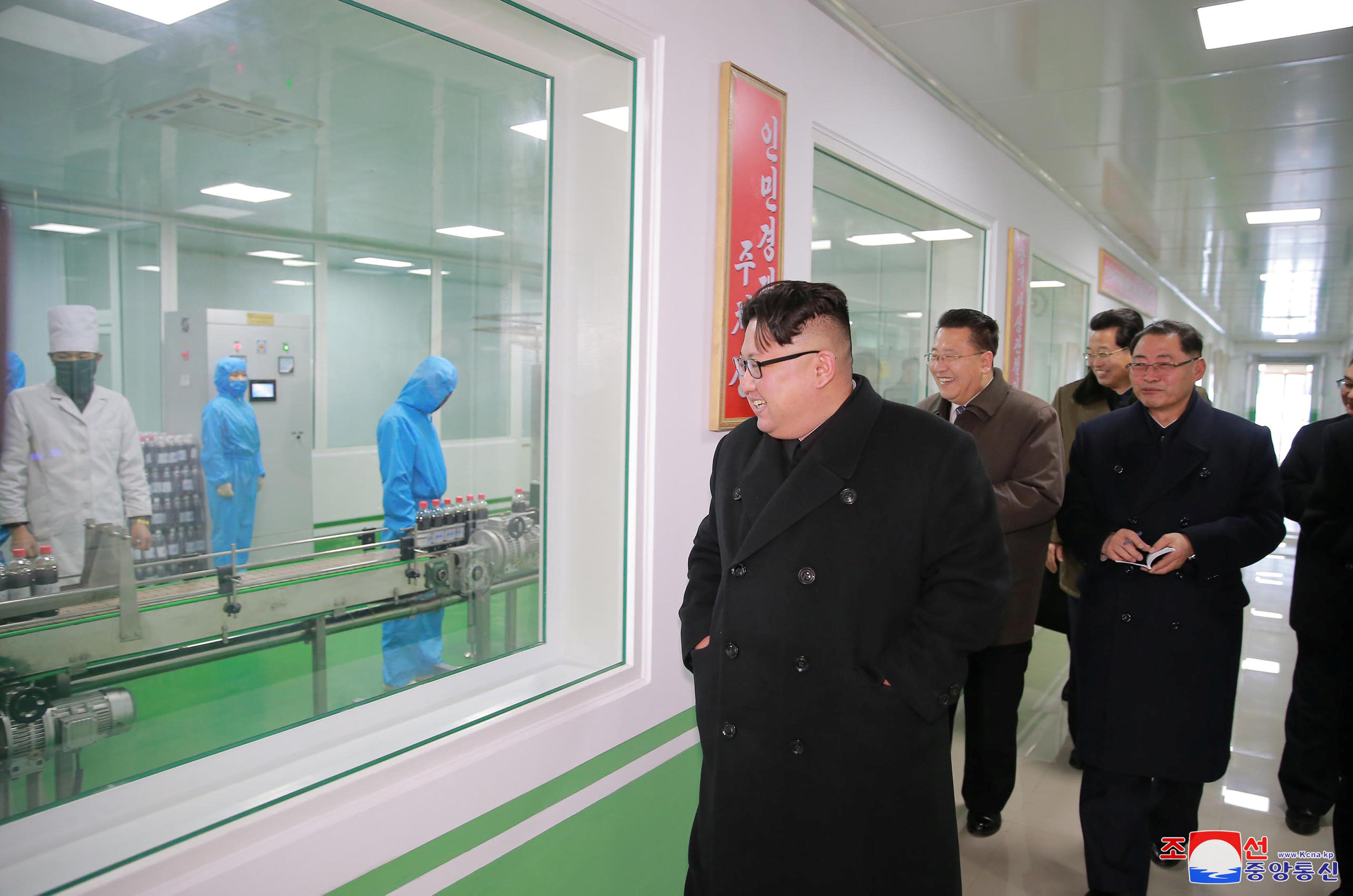 MOSCOW (Reuters) – The delivery of oil and oil products to North Korea should not be reduced, Moscow’s ambassador to Pyongyang was cited as saying by RIA news agency on Wednesday, adding that a total end to deliveries would be interpreted by North Korea as an act of war.

The U.N. and United States have introduced a wave of sanctions aimed at curbing North Korea’s development of nuclear weapons, including by seeking to reduce its access to crude oil and refined petroleum products.

“We can’t lower deliveries any further,” Russia’s envoy to Pyongyang, Alexander Matzegora, was quoted by RIA as saying in an interview.

Quotas set by the U.N. allow for around 540,000 tonnes of crude oil a year to be delivered to North Korea from China, and over 60,000 tonnes of oil products from Russia, China and other countries, he was quoted as saying.

“[This] is a drop in the ocean for a country of 25 million people,” Matzegora said.

Shortages would lead to serious humanitarian problems, he said, adding: “Official representatives of Pyongyang have made it clear that a blockade would be interpreted by North Korea as a declaration of war, with all the subsequent consequences.”

In his first annual State of the Union speech to the U.S. Congress on Tuesday, President Donald Trump vowed to keep up the pressure on North Korea it from developing missiles which could threaten the United States.

North Korea on Saturday condemned the latest U.S. sanctions. and Russian deputy foreign minister Igor Morgulov said Russia had no obligation to carry out sanctions produced by the U.S.

The ambassador also denied charges by Washington that Moscow, in contravention of U.N. sanctions, was allowing Pyongyang to use Russian ports for transporting coal.

“We double-checked [U.S.] evidence. We found that the ships mentioned did not enter our ports, or if they did, then they were carrying cargo that had nothing to do with North Korea,” he is cited as saying.

Reuters reported earlier that North Korea had shipped coal to Russia last year which was then delivered to South Korea and Japan in a likely violation of U.N. sanctions. 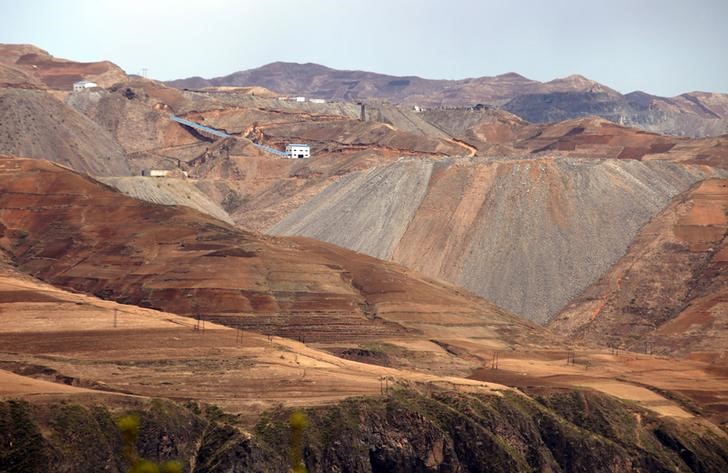 By Ryan Woo and Muyu Xu

BEIJING (Reuters) – China exported no oil products to North Korea in November, Chinese customs data showed, apparently going above and beyond sanctions imposed earlier this year by the United Nations in a bid to limit petroleum shipments to the isolated country.

Beijing also imported no iron ore, coal or lead from North Korea in November, the second full month of the latest trade sanctions imposed by U.N.

China, the main source of North Korea’s fuel, did not export any gasoline, jet fuel, diesel or fuel oil to its isolated neighbour last month, data from the General Administration of Customs showed on Tuesday.

November was the second straight month China exported no diesel or gasoline to North Korea. The last time China’s jet fuel shipments to Pyongyang were at zero was in February 2015.

“This is a natural outcome of the tightening of the various sanctions against North Korea,” said Cai Jian, an expert on North Korea at Fudan University in Shanghai.

“As a principle, China has consistently fully, correctly, conscientiously and strictly enforced relevant U.N. Security Council resolutions on North Korea. We have already established a set of effective operating mechanisms and methods,” she said at a regular briefing on Tuesday, without elaborating.

Since June, state-run China National Petroleum Corp (CNPC) [CNPET.UL] has suspended sales of gasoline and diesel to North Korea, concerned that it would not get paid for its goods, Reuters previously reported.

Beijing’s move to turn off the taps completely is rare.

In March 2003, China suspended oil supplies to North Korea for three days after Pyongyang fired a missile into waters between the Korean Peninsula and Japan.

It is unknown if China still sells crude oil to Pyongyang. Beijing has not disclosed its crude exports to North Korea for several years.

Industry sources say China still supplies about 520,000 tonnes, or 3.8 million barrels, of crude a year to North Korea via an aging pipeline. That is a little more than 10,000 barrels a day, and worth about $200 million a year at current prices.

North Korea also sources some of its oil from Russia.

Trade between North Korea and China has slowed through the year, particularly after China banned coal purchases in February. In November, China’s trade with North Korea totalled $388 million, one of the lowest monthly volumes this year.

China has renewed its call on all countries to make constructive efforts to ease tensions on the Korean peninsula, urging the use of peaceful means to resolve issues.

But tensions flared again after North Korea on Nov. 29 said it had tested a new intercontinental ballistic missile that put the U.S. mainland within range of its nuclear weapons.

Meanwhile Chinese exports of liquefied petroleum gas to North Korea, used for cooking, rose 58 percent in November from a year earlier to 99 tonnes. Exports of ethanol, which can be turned into a biofuel, gained 82 percent to 3,428 cubic metres.