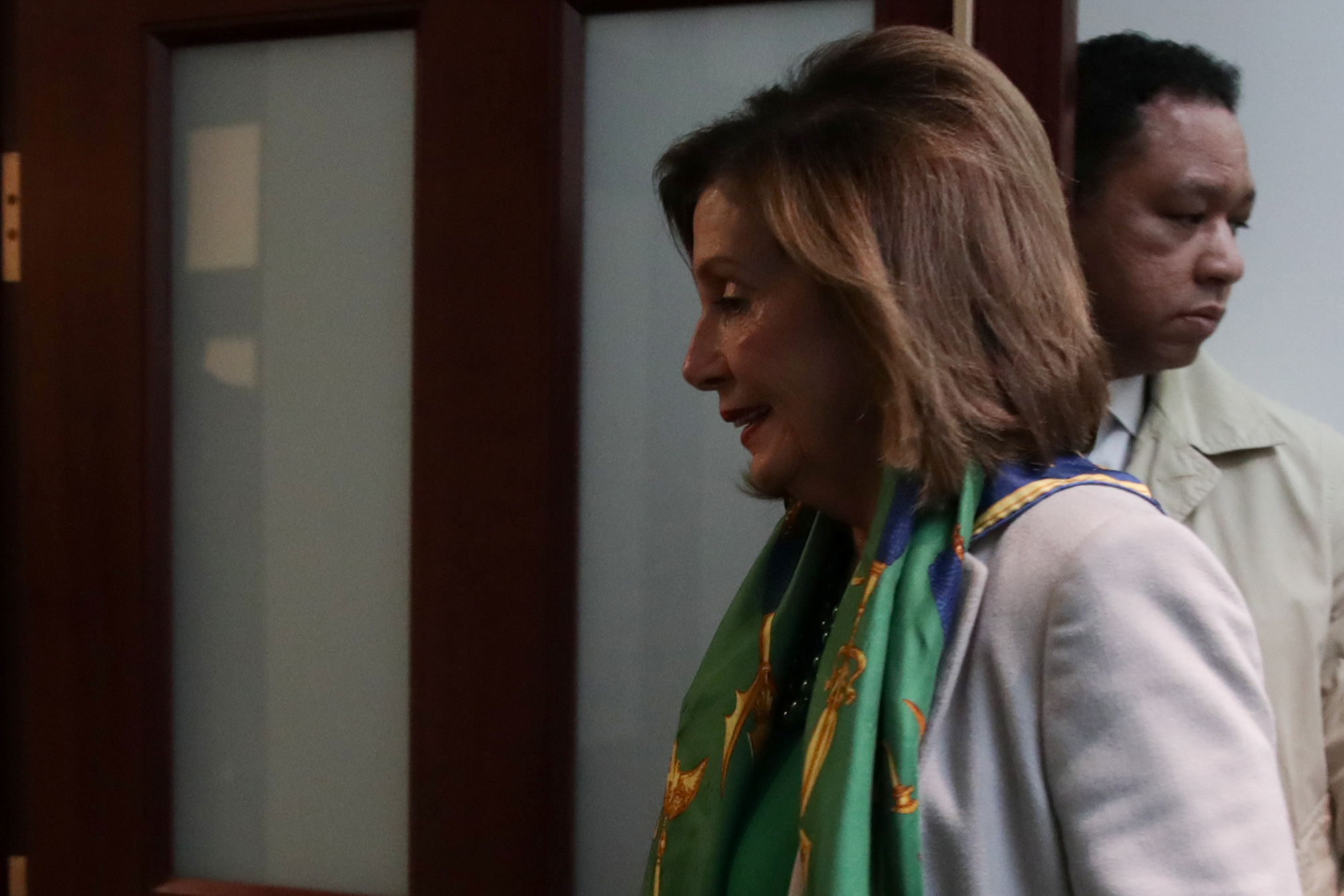 WASHINGTON (Reuters) – The Democratic-led U.S. House of Representatives will vote on Wednesday to send formal impeachment charges against President Donald Trump to the Senate, lawmakers said on Tuesday, setting the start of Trump’s trial for as early as this week.

House Speaker Nancy Pelosi told a party meeting that she would also name the Democrats’ team of “managers” who will lead the prosecution of Trump at the trial, Democratic congressman Henry Cuellar said.

The House impeached Trump last month on charges of abusing power by pressuring Ukraine to announce an investigation into his Democratic rival Joe Biden and of obstructing Congress.

But Pelosi has delayed sending the charges to the Senate in an unsuccessful effort to get that chamber’s Republican Majority Leader Mitch McConnell to agree to include new witness testimony that could be damaging to the Republican president.

The Senate is expected to acquit Trump, as no Republicans have voiced support for ousting him, a step that would require a two-thirds majority.

Trump has denied any wrongdoing and has dismissed his impeachment as a partisan bid to undo his 2016 election win as he tries to win re-election in November.

A Wednesday vote would allow the Senate to start the trial on Thursday afternoon, although the first few days will be consumed with housekeeping duties such as swearing in members and formally reading the two impeachment charges. Lawmakers likely would not hear opening arguments until next week at the earliest.

“We’ll have I think about a 10-minute debate and we’ll vote on it and then send everything over. And the Senate trial, I assume, will start next week,” Cuellar said.

The 1999 impeachment trial of then-President Bill Clinton lasted five weeks. If the Senate conducts its trial along those lines, as Republican McConnell has suggested, that would mean lawmakers would still be considering charges against the president while the first nominating contests of the 2020 presidential election were underway in Iowa and New Hampshire.

Democrats want current and former White House officials such as former national security adviser John Bolton to testify, but McConnell has yet to say definitively how the Republican-controlled Senate will conduct the trial.

He has not committed to allowing any witnesses or new documents in the proceedings and instead could steer the process toward a quick acquittal. He has left open the possibility of deciding on witness testimony later in the trial.

House Democrats have said Pelosi could name up to 10 lawmakers as managers to argue the case against Trump, including House Intelligence Committee Chairman Adam Schiff, who spearheaded the impeachment probe, and House Judiciary Committee Chairman Jerrold Nadler. 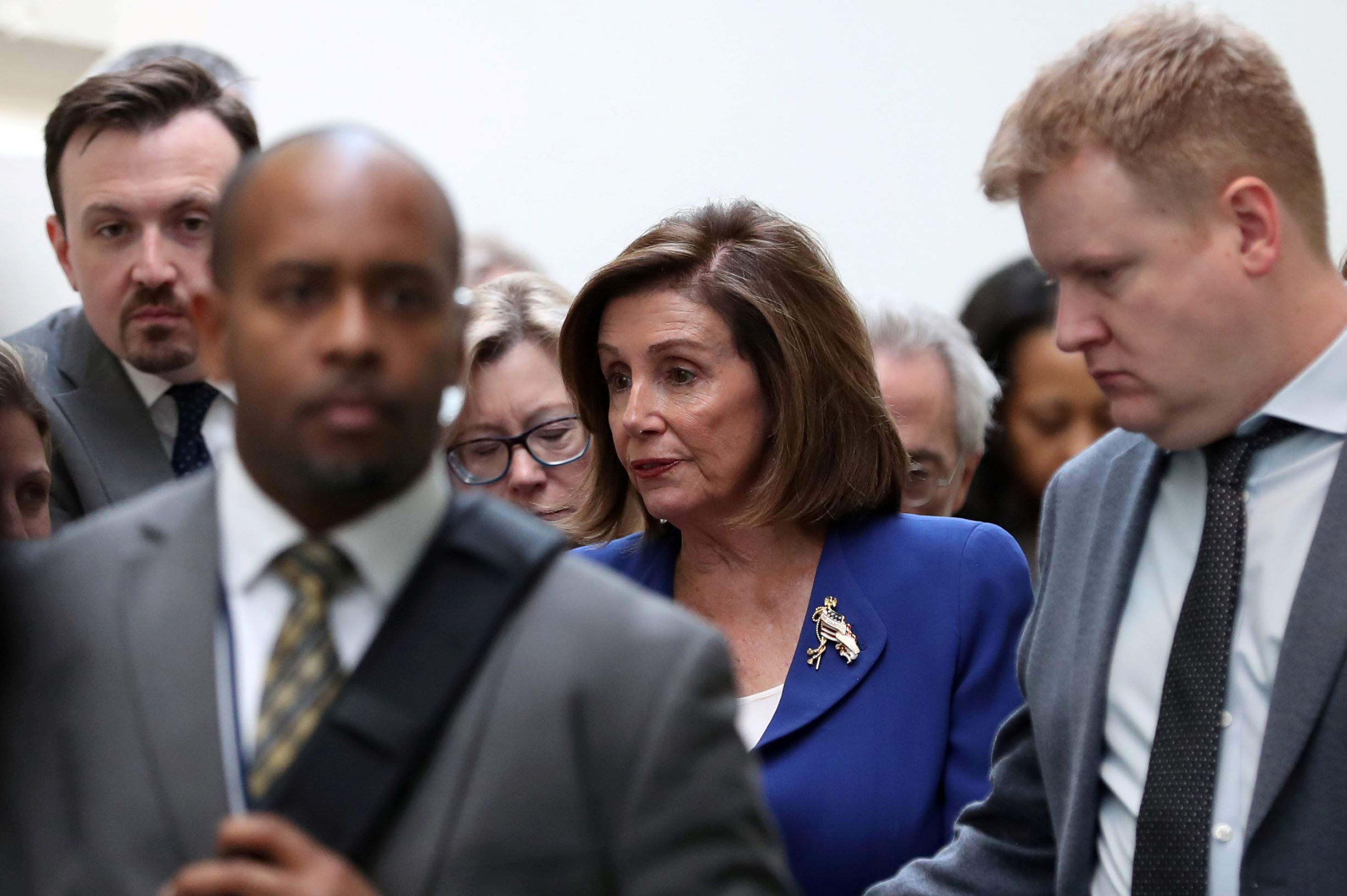 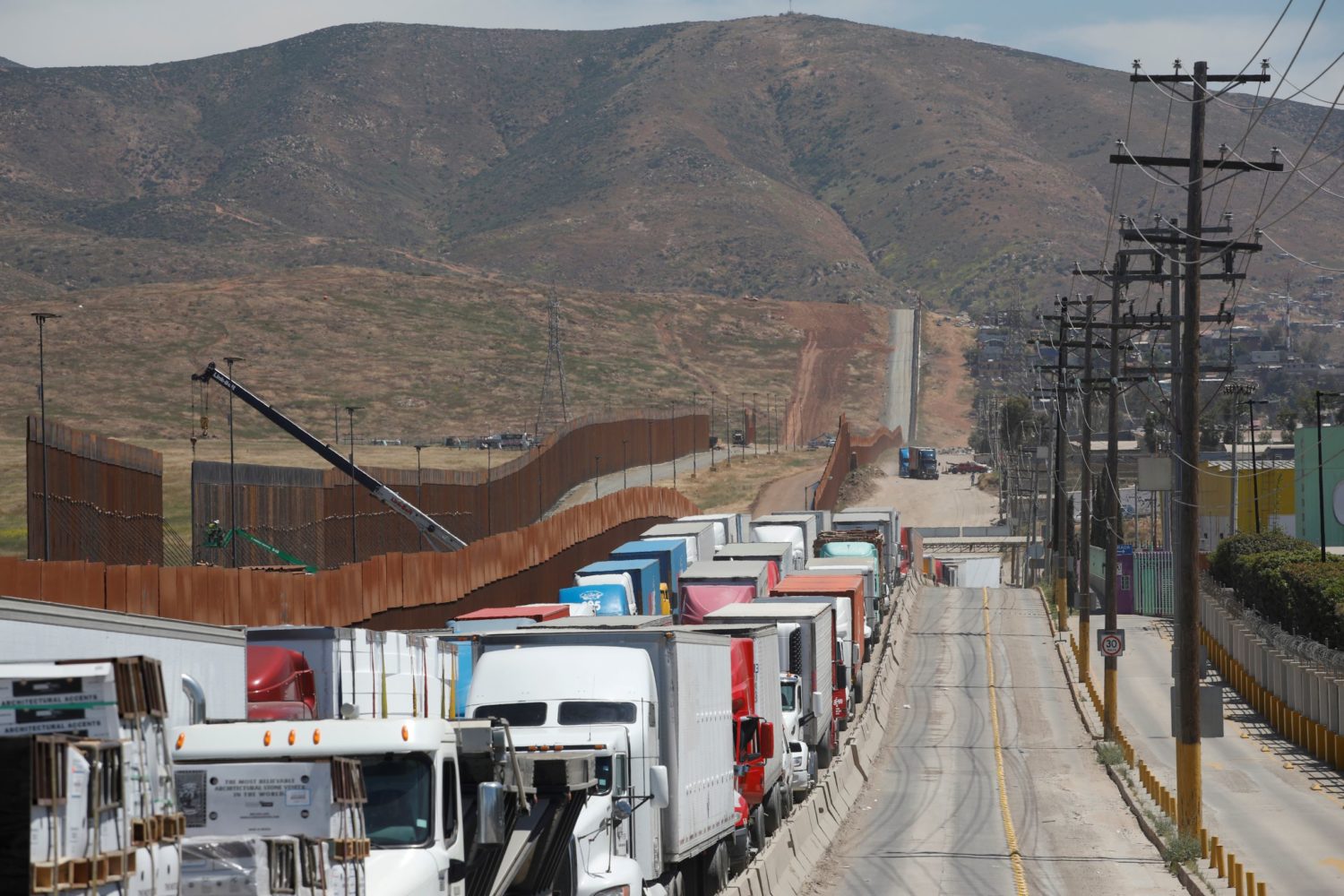 President Andres Manuel Lopez Obrador said he would this week send another letter to Pelosi, a Democrat, pressing for the ratification of the three-nation deal agreed last year known as the United States-Mexico-Canada Agreement (USMCA).

“I’m sure that Mrs Pelosi and the lawmakers of the Democratic Party are going to help us,” Lopez Obrador told a regular news conference, saying he believed the U.S. Congress would approve the deal before the end of 2019.

Lopez Obrador said his understanding was that both U.S. President Donald Trump, who had pushed for the deal, and Republican lawmakers agreed the USMCA should be ratified soon.

Still, standing alongside Lopez Obrador, Jesus Seade, deputy foreign minister for North America and the Mexican official in charge of USMCA negotiations, said he was “pessimistic” the accord would be approved by U.S. lawmakers before 2020.

“Far from reaching a deal, in the last two weeks, statements from certain labor sectors have re-emerged, floating ideas that would be totally unacceptable to Mexico,” Seade said.

Mexico, which ratified the USMCA earlier this year, is eager for the agreement to be approved because the country’s exports and foreign direct investment are heavily dependent on having unfettered access to the U.S. marketplace.

U.S. lawmakers, notably Democrats, have held up the process over concerns that lower-cost Mexico will continue to be able to attract investment at the expense of U.S. workers.

Lopez Obrador’s left-leaning government has pledged to improve workers’ pay, and earlier this year pushed through a labor bill that will strengthen the rights of trade unions.

The president, Seade and Foreign Minister Marcelo Ebrard all underlined that Mexico had fulfilled its commitments under the USMCA framework as they urged Congress to pass the deal.

However, Democrats have sought assurances from Mexico that measures to strengthen workers’ rights will be enforced, causing friction with the Lopez Obrador administration.

Among the sticking points have been U.S. attempts to establish dispute panels for labor, Seade said. Mexico’s position is that panels should be allowed across the board, not for specific areas, he noted.

Enforcement remained a bone of contention, Seade said, noting that there were those on the U.S. side seeking to impose “more intrusive” mechanisms to bind Mexico.

“We told them we won’t accept that,” he said.

The USMCA was agreed after a lengthy negotiation to replace the 1994 North American Free Trade Agreement (NAFTA). 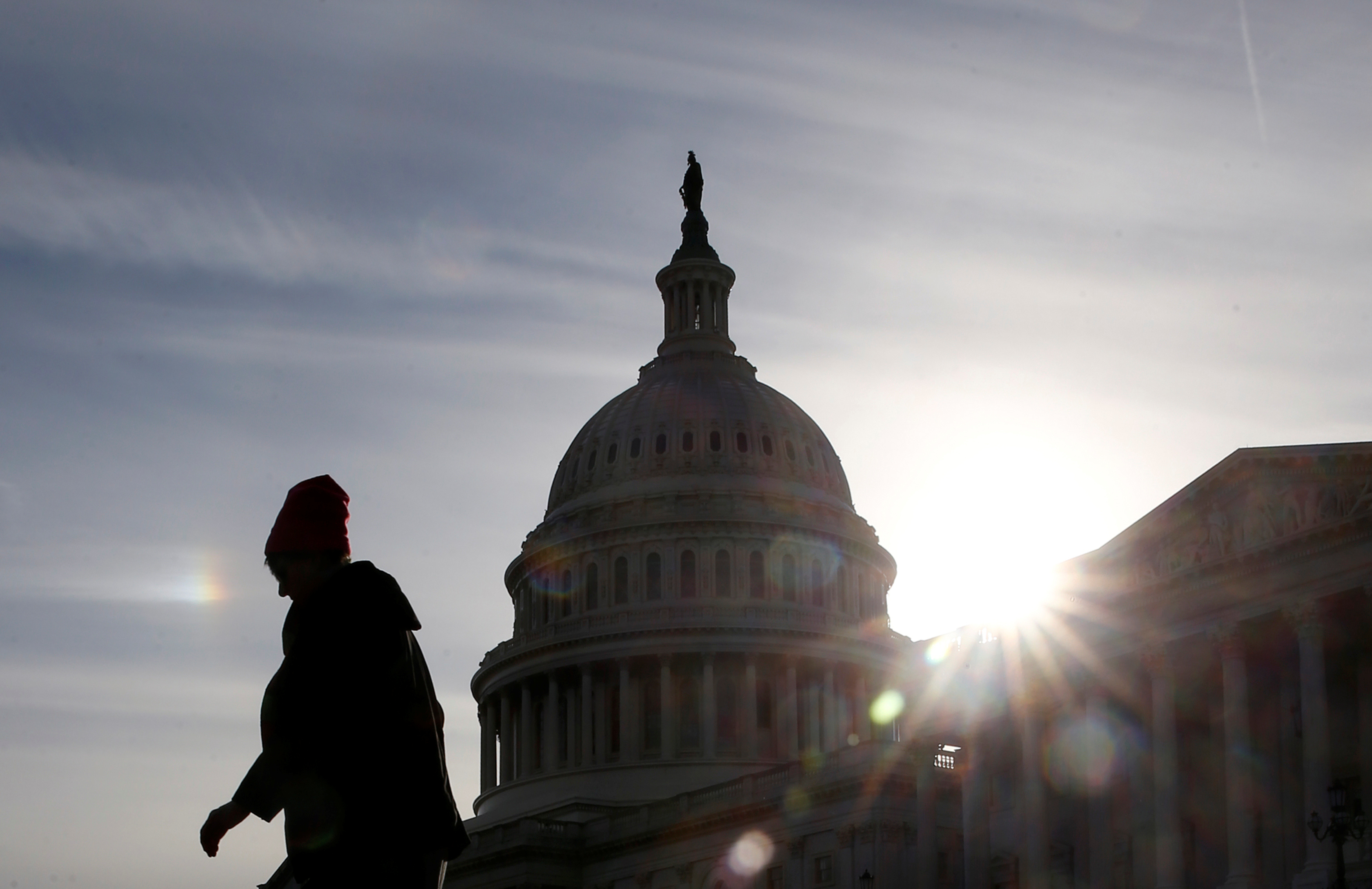