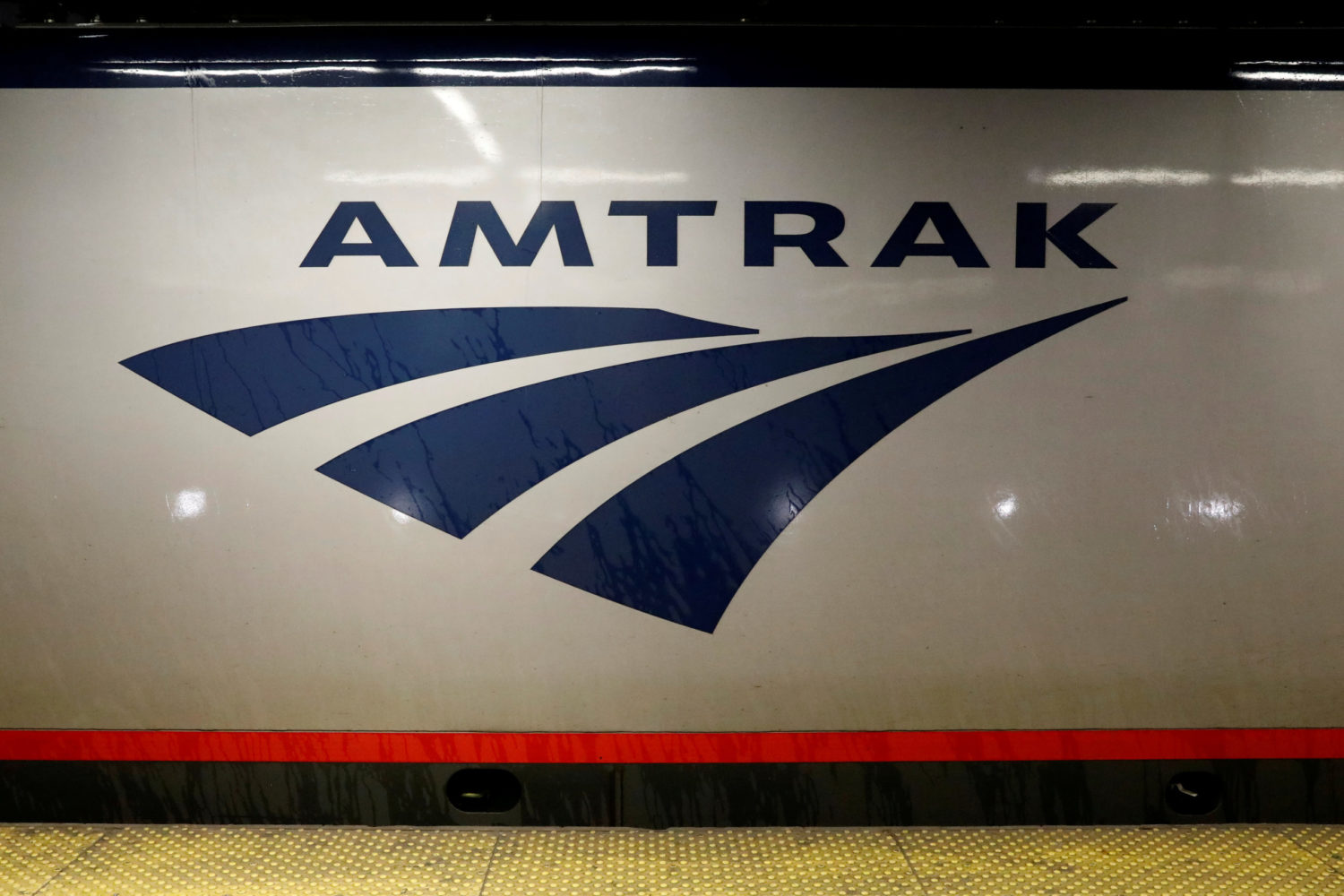 WASHINGTON (Reuters) – U.S. passenger railroad Amtrak will furlough more than 2,000 workers as a result of the steep decline in travel demand from the coronavirus pandemic.

Amtrak said in a statement that despite other cuts, “significant reductions remain necessary due to the slow recovery of ridership and revenue. Approximately 1,950 agreement team members will be furloughed” and 100 management jobs will be cut in the coming weeks.

In May, Amtrak said it needed a new $1.475 billion bailout and disclosed plans to cut its workforce by up to 20% in the coming budget year.

The company, which has been hit hard by the coronavirus pandemic, received $1 billion in emergency funding from Congress in April. Amtrak, a government-owned corporation that gets annual subsidies from Congress, has said previously it employs about 20,000 workers.

Ridership and revenue levels are down 95% year over year since the pandemic began, Amtrak has said.

“It’s time for Republicans in the Senate to stop sitting on these important bills and do their job to protect Amtrak employees and so many others currently in need,” DeFazio, a Democrat, said.

Much of the U.S. transportation sector has been battered by COVID-19.

Transit agencies are urging Congress to approve $32 billion to $36 billion on top of a $25 billion bailout approved by Congress in March. Urban transit systems have been devastated by millions of workers staying home rather than commuting and a sharp decline in tourism.

United Airlines said on Wednesday it planned to cut 16,370 jobs as early as Oct. 1 without new government assistance. 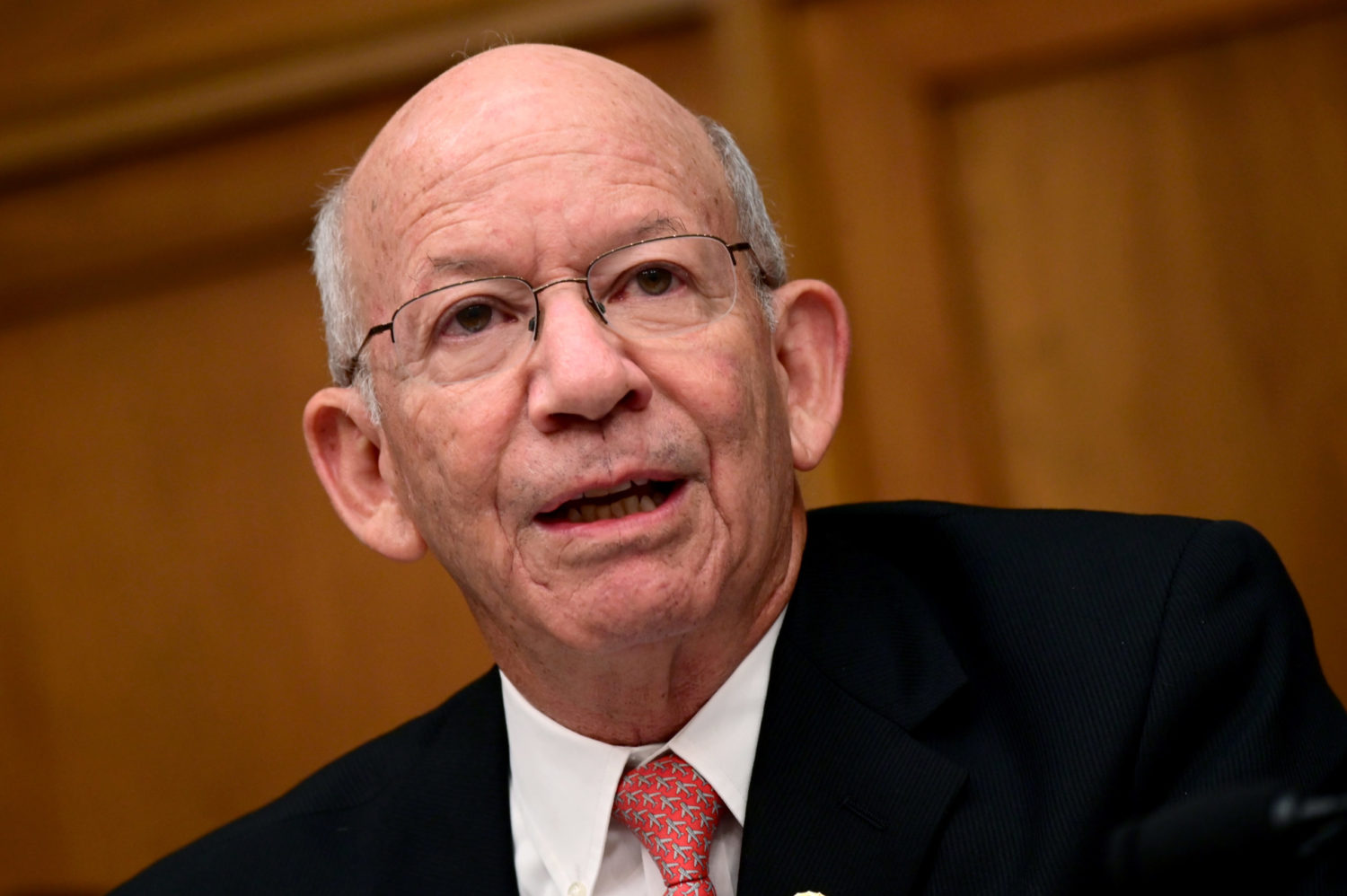