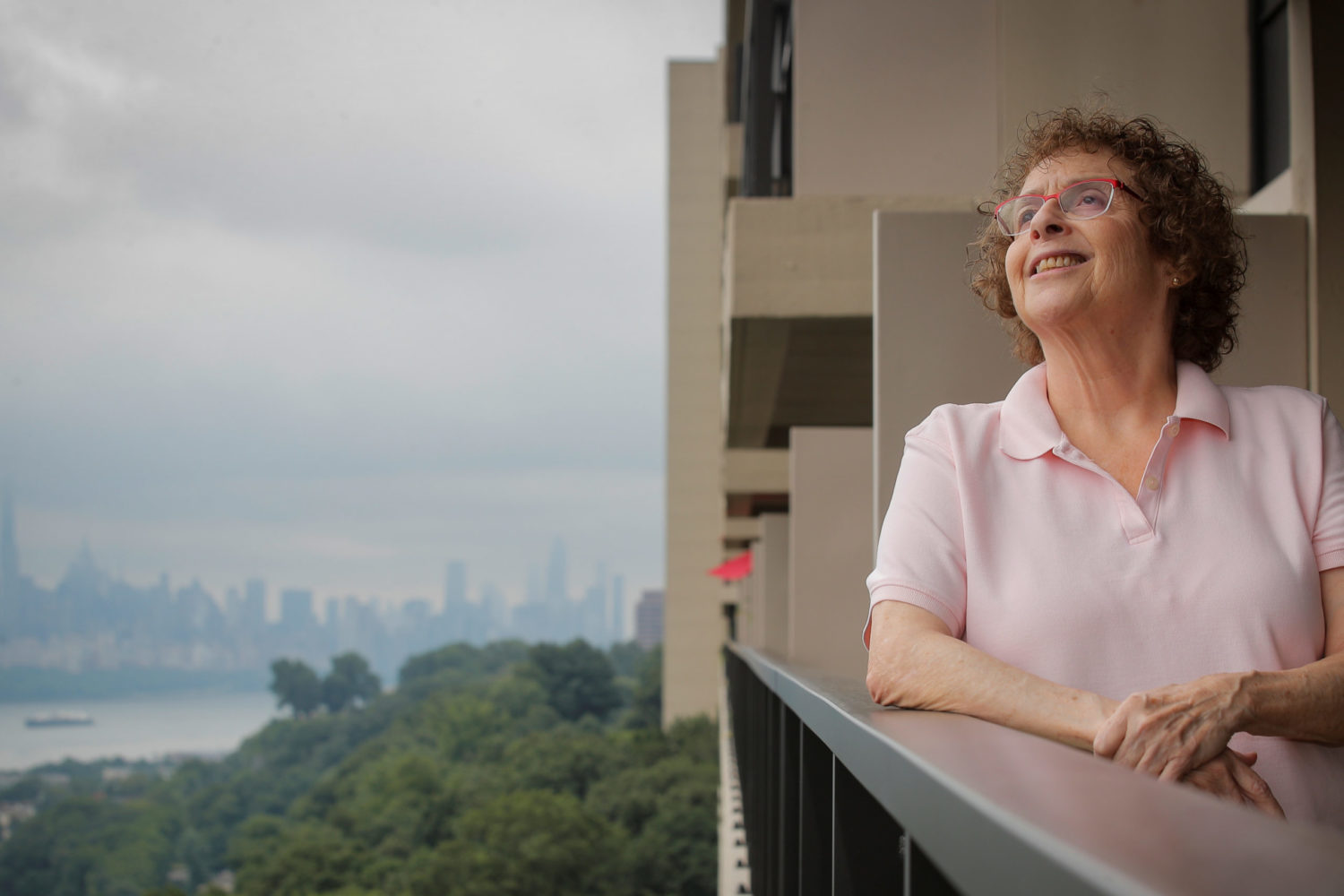 Her throat, head and eyes hurt, her muscles and joints ached and she felt like she was in a fog. Her diagnosis was COVID-19. Four months later, these symptoms remain.

Gross sees a primary care doctor and specialists including a cardiologist, pulmonologist, endocrinologist, neurologist, and gastroenterologist.

“I’ve had a headache since April. I’ve never stopped running a low-grade temperature,” she said.

Bruce Lee of the City University of New York (CUNY) Public School of Health estimated that if 20% of the U.S. population contracts the virus, the one-year post-hospitalization costs would be at least $50 billion, before factoring in longer-term care for lingering health problems. Without a vaccine, if 80% of the population became infected, that cost would balloon to $204 billion.

Some countries hit hard by the new coronavirus – including the United States, Britain and Italy – are considering whether these long-term effects can be considered a “post-COVID syndrome,” according to Reuters interviews with about a dozen doctors and health economists.

Some U.S. and Italian hospitals have created centers devoted to the care of these patients and are standardizing follow-up measures.

Britain’s Department of Health and the U.S. Centers for Disease Control and Prevention are each leading national studies of COVID-19’s long-term impacts. An international panel of doctors will suggest standards for mid- and long-term care of recovered patients to the World Health Organization (WHO) in August.

YEARS BEFORE THE COST IS KNOWN

More than 17 million people have been infected by the new coronavirus worldwide, about a quarter of them in the United States.

Healthcare experts say it will be years before the costs for those who have recovered can be fully calculated, not unlike the slow recognition of HIV, or the health impacts to first responders of the Sept. 11, 2001 attacks on the World Trade Center in New York.

They stem from COVID-19’s toll on multiple organs, including heart, lung and kidney damage that will likely require costly care, such as regular scans and ultrasounds, as well as neurological deficits that are not yet fully understood.

A JAMA Cardiology study found that in one group of COVID-19 patients in Germany aged 45 to 53, more than 75% suffered from heart inflammation, raising the possibility of future heart failure.

A Kidney International study found that over a third of COVID-19 patients in a New York medical system developed acute kidney injury, and nearly 15% required dialysis.

Dr. Marco Rizzi in Bergamo, Italy, an early epicenter of the pandemic, said the Giovanni XXIII Hospital has seen close to 600 COVID-19 patients for follow-up. About 30% have lung issues, 10% have neurological problems, 10% have heart issues and about 9% have lingering motor skill problems. He co-chairs the WHO panel that will recommend long-term follow-up for patients.

“On a global level, nobody knows how many will still need checks and treatment in three months, six months, a year,” Rizzi said, adding that even those with mild COVID-19 “may have consequences in the future.”

Milan’s San Raffaele Hospital has seen more than 1,000 COVID-19 patients for follow-up. While major cardiology problems there were few, about 30% to 40% of patients have neurological problems and at least half suffer from respiratory conditions, according to Dr. Moreno Tresoldi.

Some of these long-term effects have only recently emerged, too soon for health economists to study medical claims and make accurate estimates of costs.

In Britain and Italy, those costs would be borne by their respective governments, which have committed to funding COVID-19 treatments but have offered few details on how much may be needed.

In the United States, more than half of the population is covered by private health insurers, an industry that is just beginning to estimate the cost of COVID-19.

CUNY’s Lee estimated the average one-year cost of a U.S. COVID-19 patient after they have been discharged from the hospital at $4,000, largely due to the lingering issues from acute respiratory distress syndrome (ARDS), which affects some 40% of patients, and sepsis.

The estimate spans patients who had been hospitalized with moderate illness to the most severe cases, but does not include other potential complications, such as heart and kidney damage.

Even those who do not require hospitalization have average one-year costs after their initial illness of $1,000, Lee estimated.

‘HARD JUST TO GET UP’

Extra costs from lingering effects of COVID-19 could mean higher health insurance premiums in the United States. Some health plans have already raised 2021 premiums on comprehensive coverage by up to 8% due to COVID-19, according to the Kaiser Family Foundation.

Anne McKee, 61, a retired psychologist who lives in Knoxville, Tennessee and Atlanta, had multiple sclerosis and asthma when she became infected nearly five months ago. She is still struggling to catch her breath.

“On good days, I can do a couple loads of laundry, but the last several days, it’s been hard just to get up and get a drink from the kitchen,” she said.

She has spent more than $5,000 on appointments, tests and prescription drugs during that time. Her insurance has paid more than $15,000 including $240 for a telehealth appointment and $455 for a lung scan.

“Many of the issues that arise from having a severe contraction of a disease could be 3, 5, 20 years down the road,” said Dale Hall, Managing Director of Research with the Society of Actuaries.

To understand the costs, U.S. actuaries compare insurance records of coronavirus patients against people with a similar health profile but no COVID-19, and follow them for years.

The United Kingdom aims to track the health of 10,000 hospitalized COVID-19 patients over the first 12 months after being discharged and potentially as long as 25 years. Scientists running the study see the potential for defining a long-term COVID-19 syndrome, as they found with Ebola survivors in Africa.

“Many people, we believe will have scarring in the lungs and fatigue … and perhaps vascular damage to the brain, perhaps, psychological distress as well,” said Professor Calum Semple from the University of Liverpool.

Margaret O’Hara, 50, who works at a Birmingham hospital is one of many COVID-19 patients who will not be included in the study because she had mild symptoms and was not hospitalized. But recurring health issues, including extreme shortness of breath, has kept her out of work.

O’Hara worries patients like her are not going to be included in the country’s long-term cost planning.

“We’re going to need … expensive follow-up for quite a long time,” she said.

(Reporting by Caroline Humer and Nick Brown in New York; Emilio Parodi in Milan and Alistair Smout in London; editing by Michele Gershberg and Bill Berkrot)