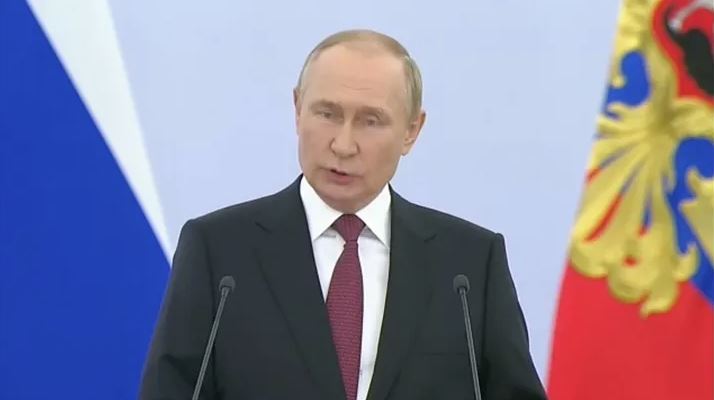 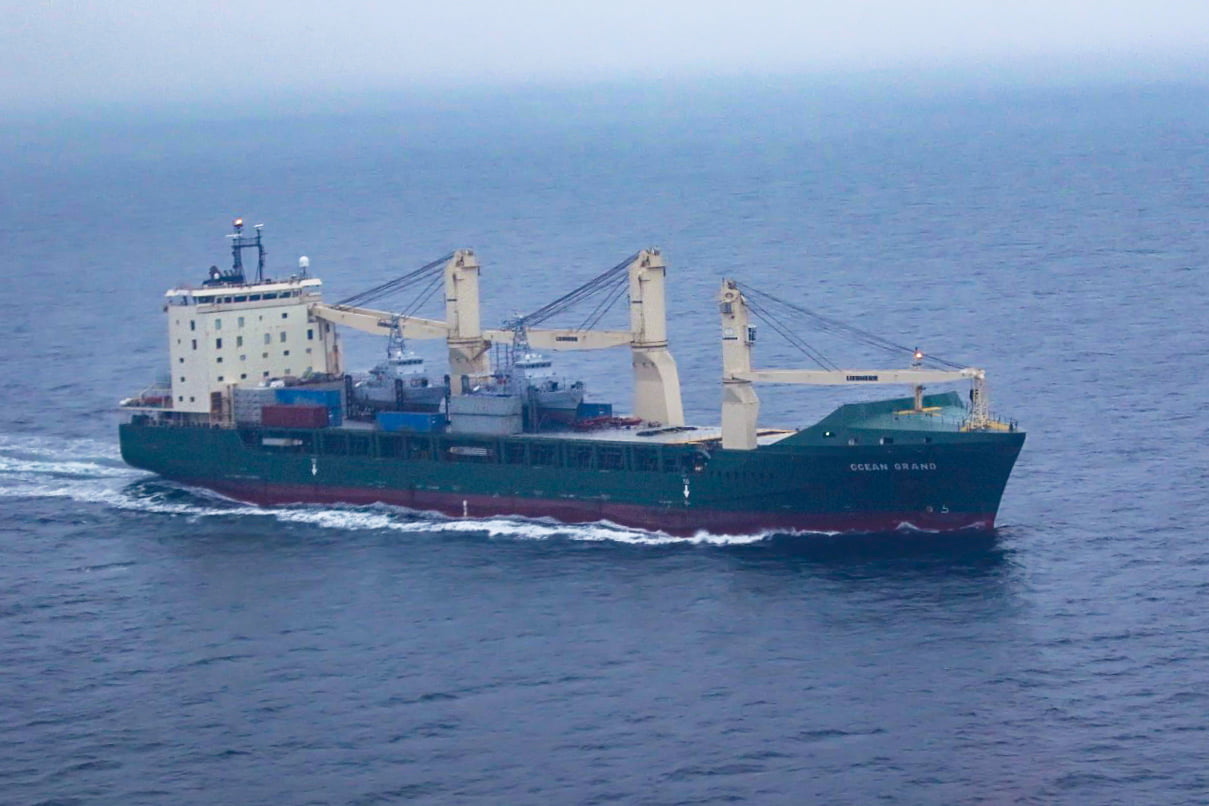 “We appreciate the contribution of the United States to deter the armed aggression of the Russian Federation against Ukraine,” naval commander Oleksiy Neyizhpapa was quoted as saying.

The two new boats are part of a package of assistance to Ukraine that has been worth over $2.5 billion since 2014, the year Russia annexed the Crimean Peninsula from Ukraine and Russian-backed separatists seized a swathe of eastern Ukraine. 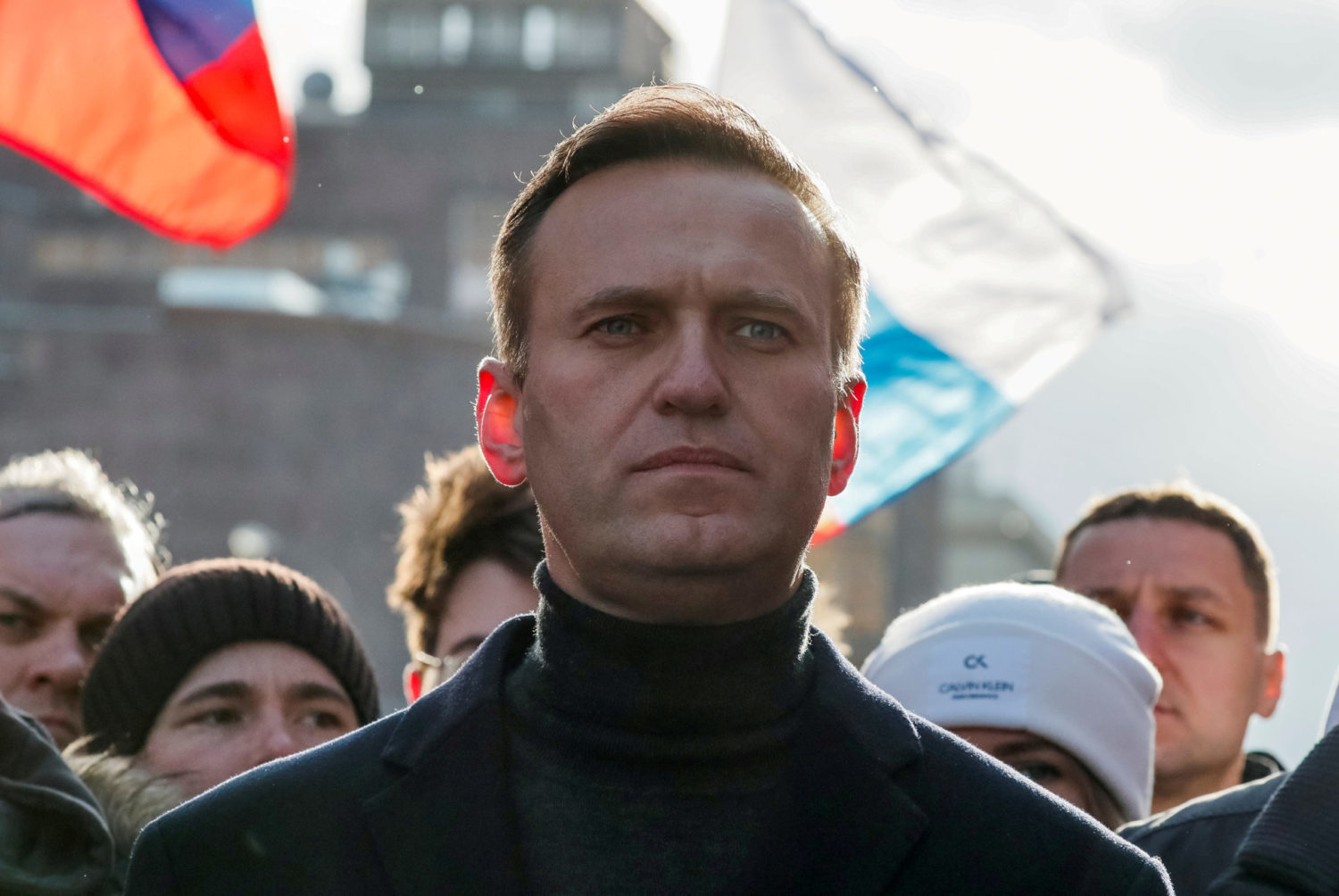 NEW YORK (Reuters) – The poisoning of Kremlin critic Alexei Navalny “constitutes a threat to international peace and security,” Britain, France, Germany, Estonia and Belgium wrote in a letter to the United Nations Security Council, seen by Reuters on Thursday.

“We call on the Russian Federation to disclose, urgently, fully and in a transparent manner, the circumstances of this attack and to inform the Security Council in this regard,” they said in the letter sent to the 15-member body late on Wednesday.

Navalny was flown to Berlin in August after falling ill on a Russian domestic flight. He received treatment for what Germany said was poisoning by a potentially deadly nerve agent, Novichok, before being discharged in September.

The letter to the Security Council said that on Sept. 2 the German government confirmed that tests had shown “unequivocal proof that Mr Navalny had been poisoned by a chemical nerve agent from the Novichok group, which was developed by the Soviet Union and subsequently held by its successor state” Russia.

Russia has denied any involvement in the incident and said it has yet to see evidence of a crime. The Russian mission to the United Nations did not have an immediate comment on the letter.

The European members of the Security Council and Britain noted that last November the Security Council adopted a statement reaffirming that any use of chemical weapons “anywhere, at any time, by anyone, under any circumstance is unacceptable and a threat to international peace and security.”

“As such, we consider that the use of a chemical nerve agent from the Novichok group in the abhorrent poisoning of Mr Alexey Navalny constitutes a threat to international peace and security,” they wrote.

The letter was sent as Russia takes the monthly presidency of the Security Council for October.

The United States did not sign the letter, but on Wednesday U.S. Secretary of State Mike Pompeo said: “The Russian Government must provide a full accounting for the poisoning of Alexei Navalny and hold those involved responsible.” 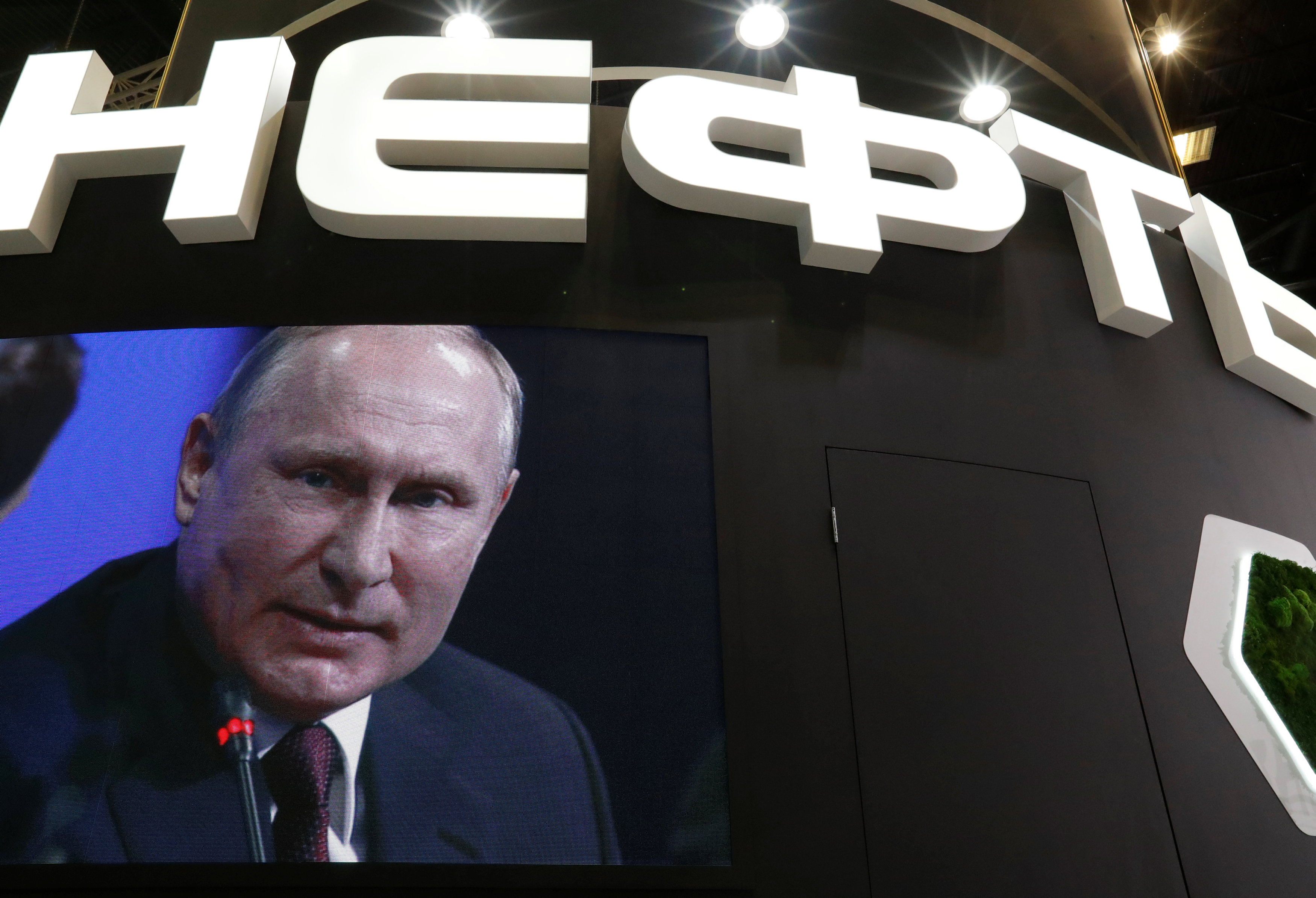 MOSCOW (Reuters) – Vladimir Putin said on Friday he would respect the Russian constitution which bans anyone from serving two consecutive presidential terms, meaning he will step down from his post in 2024 when his current term expires.

His remarks, made to reporters at an economic forum in St Petersburg and broadcast on state TV, are not a surprise and do not necessarily mean he will relinquish power in six years.

Putin has stepped down as president once before, in 2008, after serving two back-to-back terms only to return in 2012 after doing a stint as prime minister, a maneuver he would be legally entitled to carry out again.

“I have always strictly abided by and abide by the constitution of the Russian Federation,” Putin said, when asked if and when he would be leaving office.

“In the constitution it’s clearly written that nobody can serve more than two terms in a row … I intend to abide by this rule.”

Putin easily won re-election in March, extending his tenure by six years to 24 – which would make him Moscow’s longest-serving leader since Soviet dictator Josef Stalin.