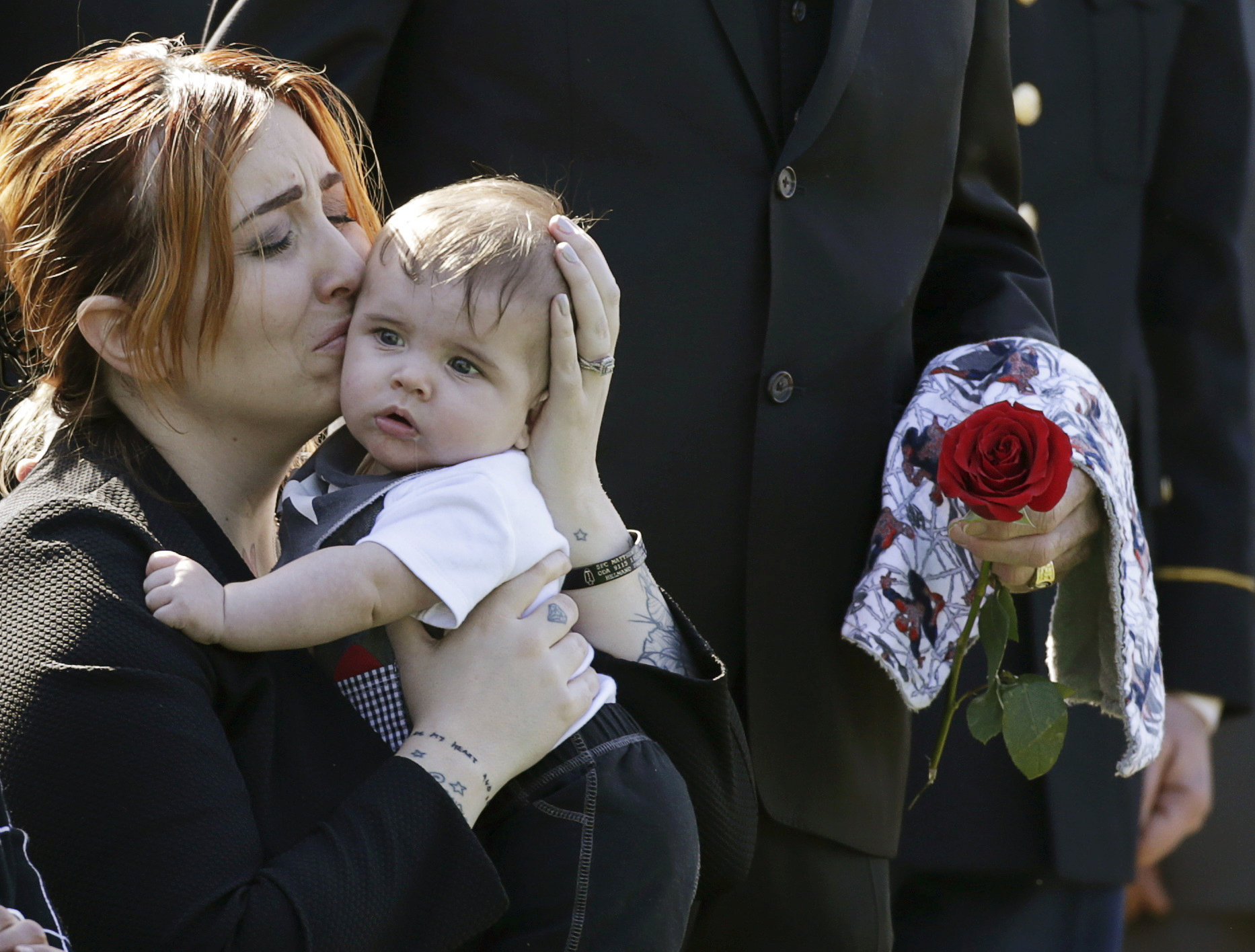 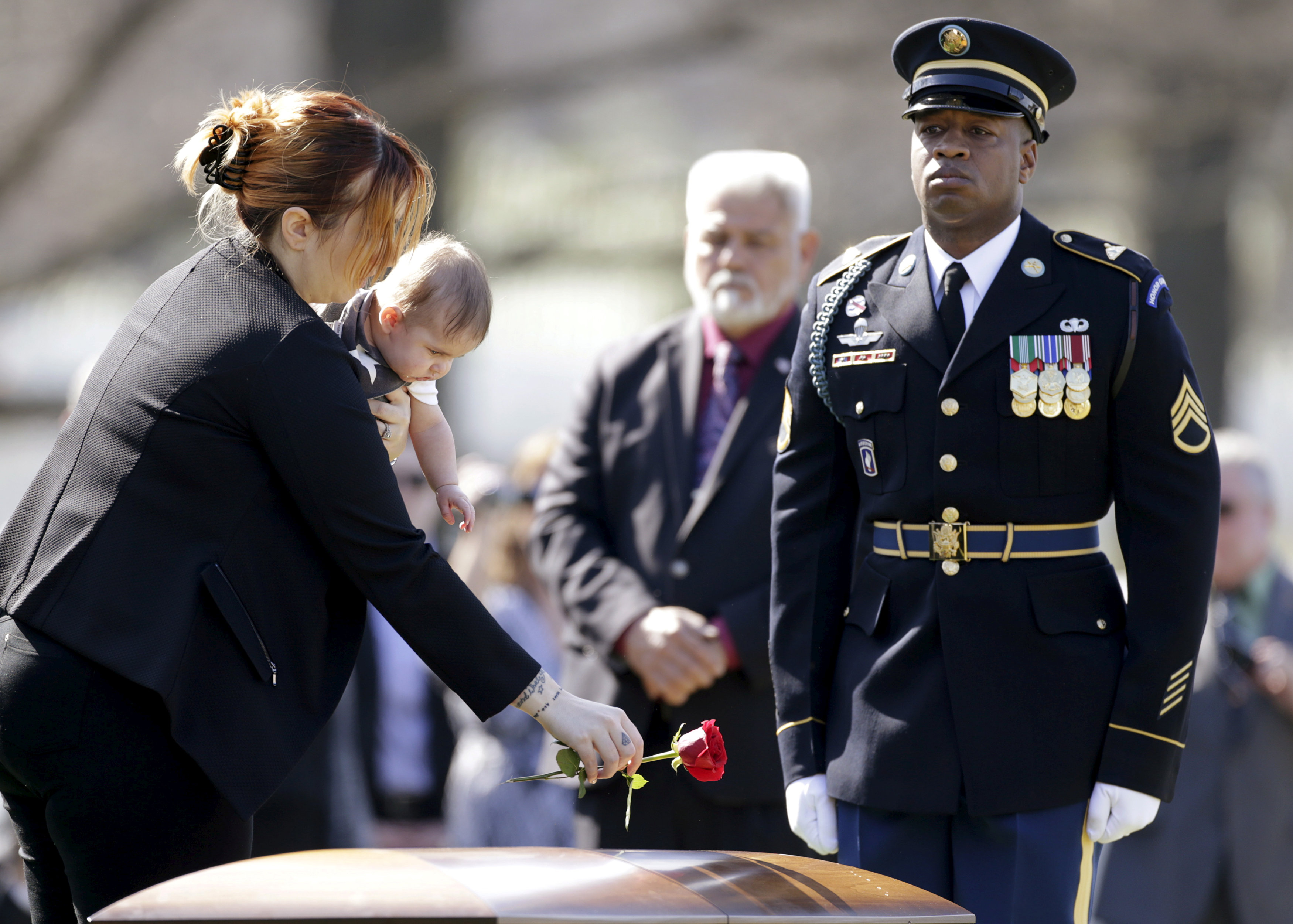 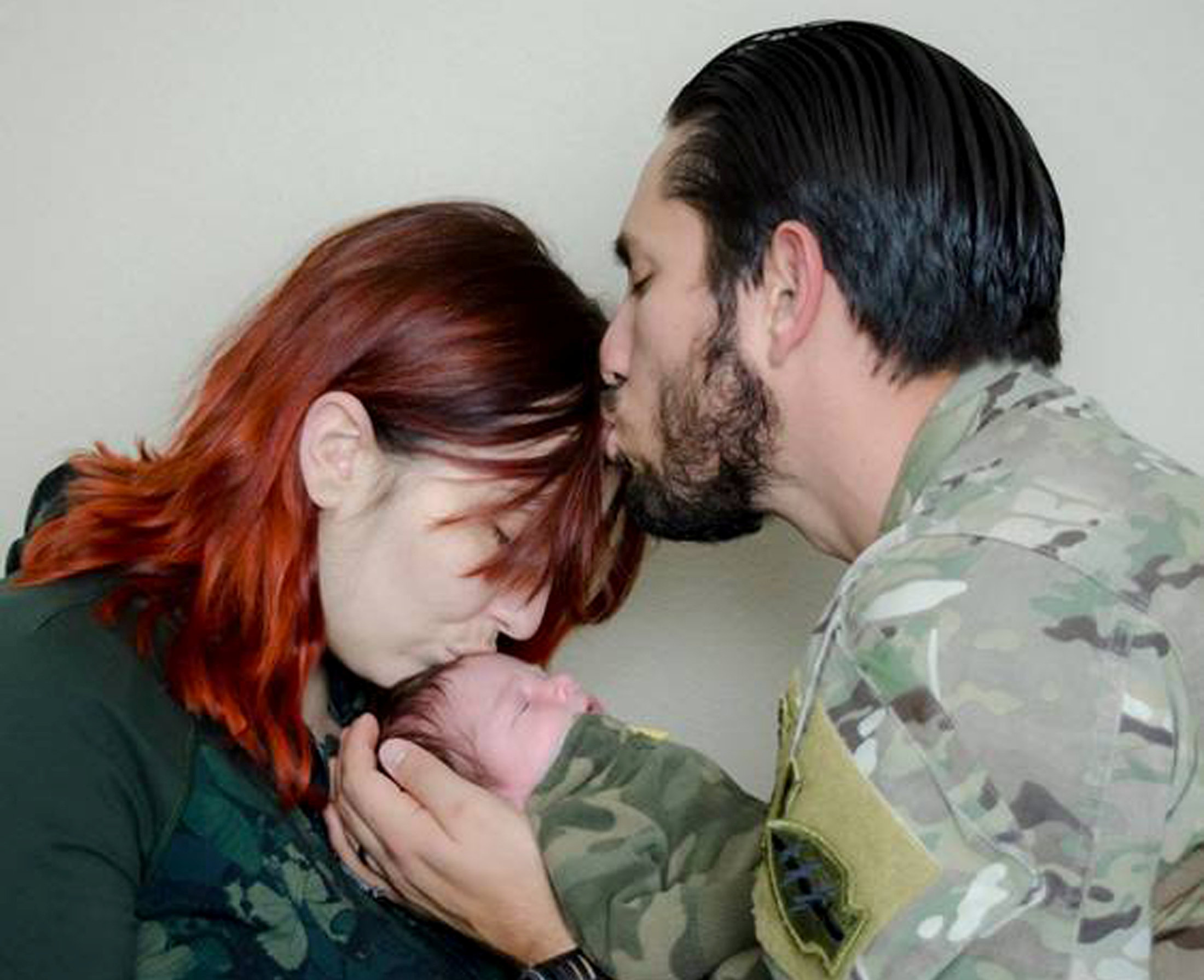 Police in Pilibhit, India say a 10-year-old was tortured and killed as part of a witchcraft ceremony.

Police say that an Indian worker whose goal was to get spirits to allow his wife to get pregnant killed the boy, called Pranshu, in a sugarcane field.

The boy had been missing for two days before his body was found by his father in the field.  The family believed at first the child had been attacked and killed by animals until further investigation found the witchcraft connection.

In the wake of the Islamic terror attack on a Sydney café, local officials are confirming the acts of bravery committed by the two hostages killed during the assault.

The first victim was a 38-year-old mother of three who died protecting a pregnant co-worker.  Katrina Dawson was a lawyer who worked in the central business district opposite the café.  She had been drinking coffee with Julie Taylor, a fellow lawyer who is pregnant, and when terrorist Man Haron Monis began firing she used her body to shield her friend.

The other victim was Tori Johnson, the manager of the Lindt Café.  Johnson jumped forward when the terrorist began to fire at the hostages in an attempt to wrestle the gun away from the attacker.  He suffered fatal wounds during the fight with Monis.

Australian Prime Minister Tony Abbott admitted to the press that the attacker was not on the terrorism watch list.  He could not explain why the openly hostile jihadist was not on the list.

The London Daily Mail said that Monis was on bail related to charges that he had plotted to kill a woman at the time of his assault on the café.

A Texas teenager is on trial after he beat, mutilated and killed a classmate in a satanic ritual.

Reyes invited Cervantes to an abandoned apartment in Houston for drinking and smoking marijuana along with Reyes friend Victor Alias.  The two men then decided to use the 15-year-old girl for a sacrifice in a satanic ritual.

They beat the girl with the lid of a toilet tank and then stabbed her with a screwdriver before carving an upside down cross on her stomach.  The two then proceeded to commit further mutilation of the body in connection with the ritual.

“They discussed the fact that Mr. Reyes had sold his soul to the devil, and if they ended up killing this teenager, that would also allow the 16-year-old to also sell his soul to the devil,” Assistant Harris County District Attorney John Jordan told reporters. “The teenager screamed, ‘Why are you doing this to me?’ During that time, they stopped her. It became a kidnapping and, ultimately, she was killed.”

“What happened in that vacant apartment was sadistic,” Jordan said. “What will eventually happen in the… courtroom will be justice.”

We have been talking a lot on the show about the prophecies of David Wilkerson, some written over 30 years ago.  We now know they’re for today because we can see them coming to pass before our very eyes.  We believe that these prophecies have been illuminated for this time in our prophetic juncture so that God could remind His people of His faithfulness.

The referrals we are making to David’s books and prophecies are not to lift him up, because even he would resist that!  No, we are not flattering anybody – we are simply declaring the word that he prophesied because it rings true with the Bible and with everything going on in our world.

Our use of David Wilkerson’s books and prophecies have caused quite a stir, even a phenomenon on line – the value of anything he has written has skyrocketed to ridiculous numbers!  I wish David were still here to see this happening, but I know he is finally smiling from heaven. END_OF_DOCUMENT_TOKEN_TO_BE_REPLACED