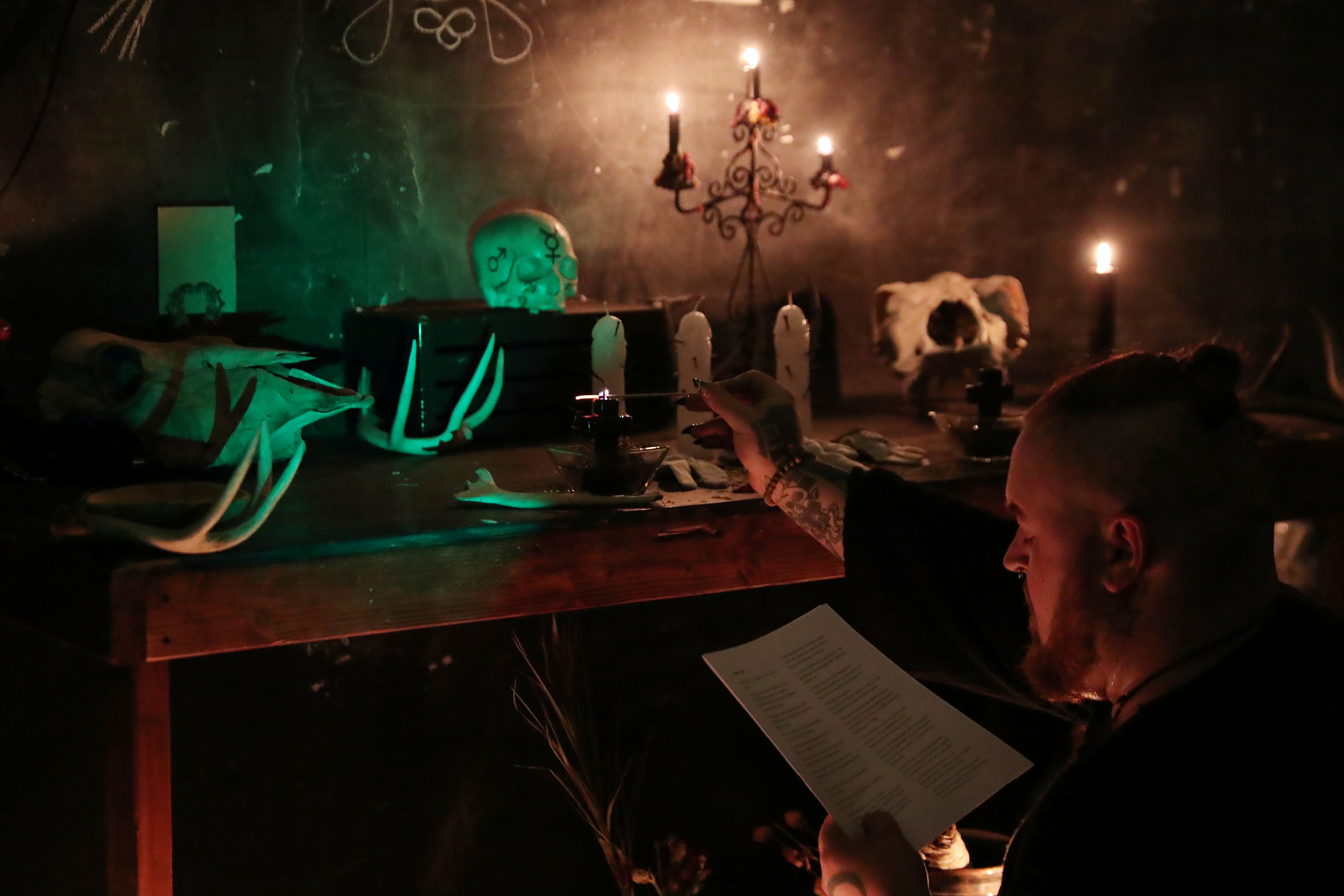 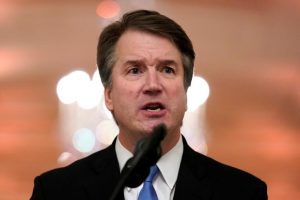 The planned casting of an anti-Kavanaugh spell, one of the more striking instances of politically disgruntled Americans turning to the supernatural when frustrated by democracy, has drawn backlash from some Christian groups but support from like-minded witch covens.

“It gives the people who are seeking agency a little bit of chance to have that back,” Madara said. The ritual was scheduled to be live-streamed on Facebook and Instagram at 8 p.m. EDT on Saturday (1200 GMT Sunday).

Seated at a desk phone among bird skulls and crystal balls at Catland Books, the occult shop she co-owns, Madara said the Kavanaugh hex is expected to be the most popular event the store has hosted since its 2013 opening, including spells aimed at President Donald Trump. Madara declined to provide details of what the latest ritual will entail.

More than 15,000 people who have seen Catland Books promotions on Facebook have expressed interest in attending the event, vastly exceeding the shop’s 60-person capacity.

Not everyone is a witchcraft fan. Madara said she had fielded numerous irate calls from critics, with at least one threatening violence. “Every time we host something like this there’s always people who like to call in with death threats or read us scripture,” she said.

As far as supporters go, some are sexual assault survivors still angry that the U.S. Senate confirmed Kavanaugh’s lifetime appointment to the nation’s highest court despite accusations that he had sexually assaulted multiple women.

Kavanaugh has denied the allegations, and an FBI investigation failed to corroborate his accusers’ accounts.

Democrats hope lingering outrage over Kavanaugh, particularly among women, will translate into election gains for them on Nov. 6. Republicans are likewise trying to seize on anger among conservatives at how they perceive Kavanaugh was mistreated.

Believers in mysticism on both sides of the political divide are taking matters into their own hands.

Plans for the Catland Books event have sparked “counter hexes” around the country by those seeking to undo the spell that the Brooklyn witches cast against Kavanaugh, Madara said.

Even mainstream clergy was joining the fray. Rev. Gary Thomas of the Diocese of San Jose in California said on Friday that he would include Kavanaugh in his prayers at Saturday mass.

An elderly mother and her two sons were found dead in their Florida Panhandle home last week and now police say it’s looking like they were killed as part of a witchcraft ritual.

At a news conference, Escambia County Sheriff David Morgan told reporters they are suspecting witchcraft because of the positioning of the victim’s bodies.

“Initial research has led us to believe it was a ritualistic killing,” Morgan said. “The method of the murder — positioning of bodies — and our person of interest has some ties to a faith or religion that is indicative of that. The time of the death on Tuesday also coincides with what’s referred to as a blue moon, which occurs every three years.”

The sheriff described the scene as “very complex.”

“There are different factions of (witchcraft). While it doesn’t bother me to release that particular thing, I most assuredly do not want to defame or demean any particular practice,” Morgan said.

One of the victims was an employee of the Department of Homeland Security.  Morgan said there was no sign of forced entry or robbery at the home.

Police in Pilibhit, India say a 10-year-old was tortured and killed as part of a witchcraft ceremony.

Police say that an Indian worker whose goal was to get spirits to allow his wife to get pregnant killed the boy, called Pranshu, in a sugarcane field.

The boy had been missing for two days before his body was found by his father in the field.  The family believed at first the child had been attacked and killed by animals until further investigation found the witchcraft connection.