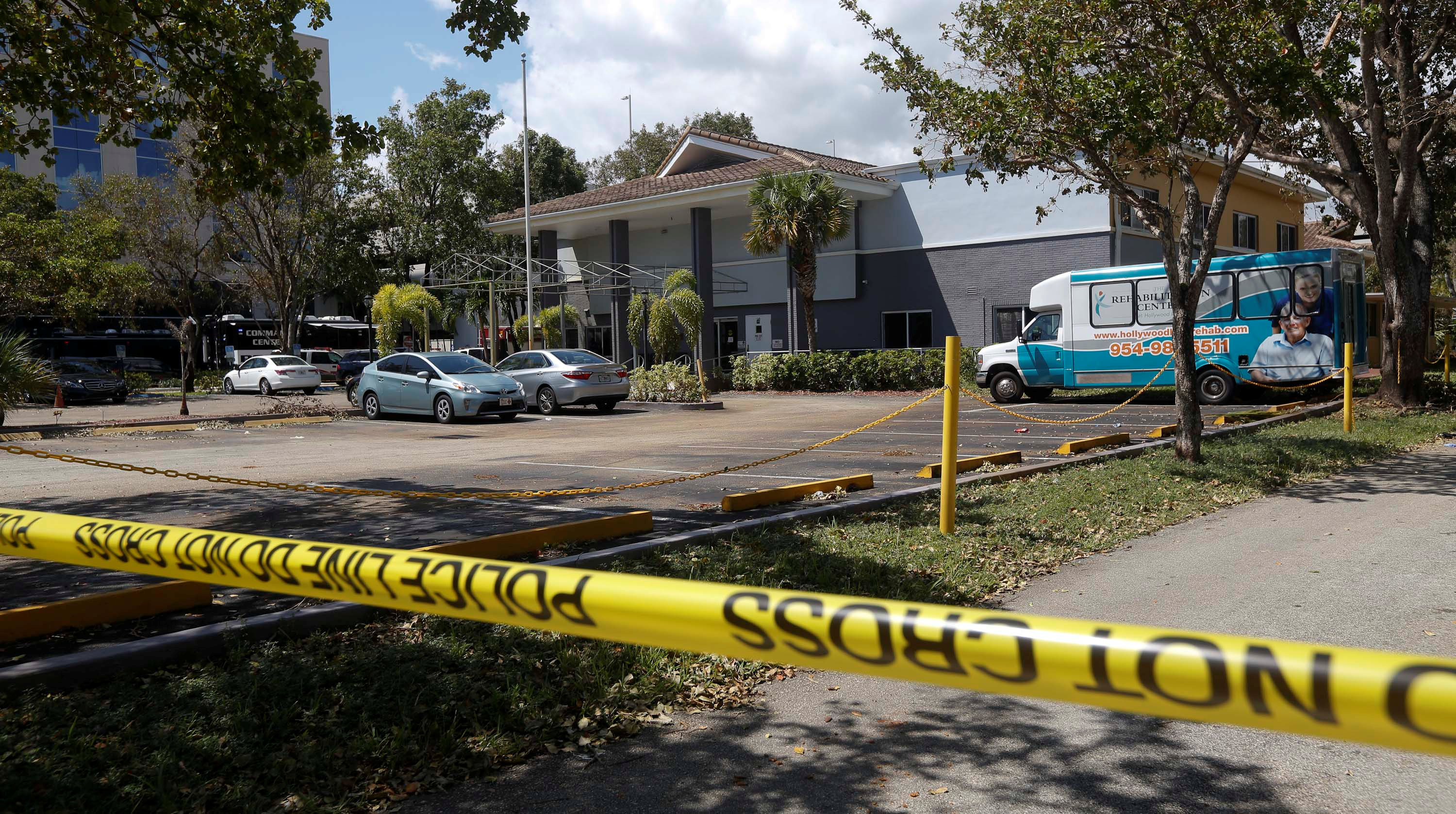 HOLLYWOOD, Fla. (Reuters) – Eight elderly patients died after being left inside a stifling South Florida nursing home that lost power during Hurricane Irma, officials said on Wednesday, prompting a criminal probe and adding to the mounting loss of life from the storm.

The overall death toll from Irma climbed to 81 on Wednesday, with several hard-hit Caribbean islands accounting for more than half the fatalities, and officials continued to assess damage inflicted by the second major hurricane to strike the U.S. mainland this year.

One of the most powerful Atlantic storms on record, Irma bore down on the Caribbean with devastating force as it raked the northern shore of Cuba last week before barreling into the Florida Keys island chain on Sunday, packing sustained winds of up to 130 miles per hour (215 km per hour).

It then plowed north up the Gulf Coast of the state before dissipating.

In addition to severe flooding across Florida and extensive property damage in the Keys, residents faced widespread power outages that initially plunged more than half the state into darkness.

Some 4.3 million homes and businesses were still without power on Wednesday in Florida and neighboring states, down from 7.4 million customers on Monday.

Three elderly residents were found dead on Wednesday inside a nursing home in Hollywood, Florida, north of Miami. The Rehabilitation Center at Hollywood Hill had been operating with little or no air conditioning, officials said.

Four more patients died at or en route to a nearby hospital and a fifth was later identified as having died the night before.

Governor Rick Scott called the tragedy “unfathomable,” and police said they had opened a criminal investigation, sealing off the building after the remaining patients were transferred to hospitals.

City officials described the interior as “excessively hot,” despite portable air coolers and fans that, according to state records, had been placed throughout the facility.

The eight who died ranged in age from 71 to 99, according to the Broward County medical examiner’s office. The cause of their deaths has yet to be determined.

Representatives of the for-profit nursing home, which had received a “below average” grade from Medicare’s rating system for such facilities, could not immediately be reached for comment.

The physician listed in state records as its manager, Jack Michel, previously ran afoul of state and federal regulators over assisted-living facilities that he partially owned.

In 2006, he and three co-defendants paid $15.4 million to settle Medicare and Medicaid fraud claims against them, according to the U.S. Justice Department. 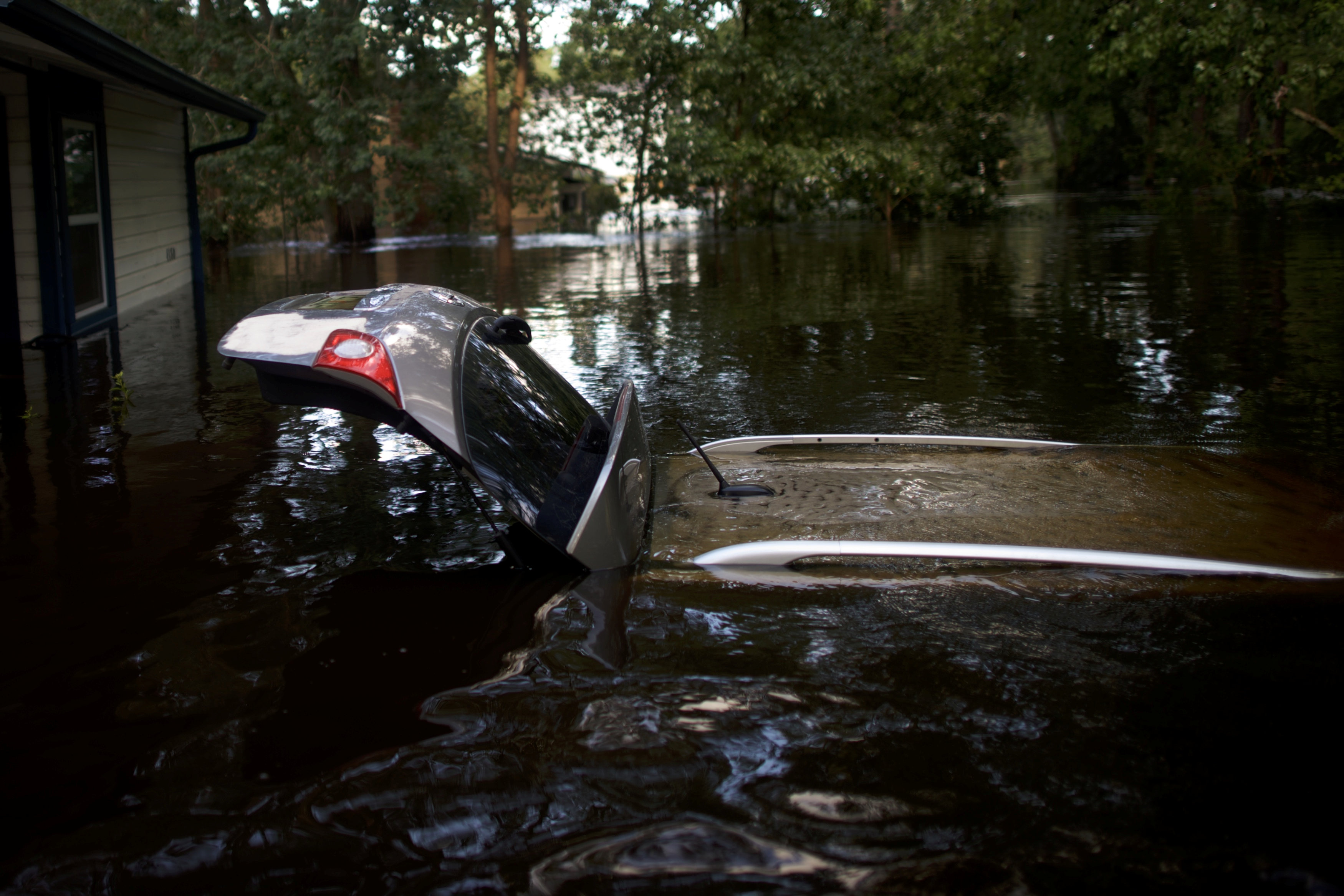 Florida Power & Light provided electricity to parts of the nursing home but the facility was not on a county top-tier list for emergency power restoration, the utility said.

Total insured losses from the storm are expected to run about $25 billion, including $18 billion in the United States and $7 billion in the Caribbean, catastrophe modeler Karen Clark & Company estimated on Wednesday.

The Florida Keys were particularly hard hit, with federal officials saying 90 percent of its homes were destroyed or heavily damaged. The remote island chain stretches nearly 100 miles (160 km) into the Gulf of Mexico from Florida’s southern tip, connected by a single highway and series of bridges.

On Key West, at the end of the archipelago, hundreds of residents who had refused evacuation orders lined up on Wednesday outside the island’s Salvation Army outpost for water and military-style rations after enduring days of intense heat with little water, power or contact with the outside world.

The stench of dead fish and decaying seaweed permeated the air.

Elizabeth Martinez, 61, said the ordeal, including losing part of the roof of her home, had convinced her it was time to leave the island. “I’m saving my money up and moving out of here,” she said.

But David Sheidy, a 58-year-old painter, predicted Key West would bounce back quickly.

“That’s what we do,” he said. “This is a small community where everybody knows each other and takes care of each other.”

President Donald Trump was due to visit Florida on Thursday.

Irma wreaked utter devastation on several of the northern Leeward Islands of the Caribbean, where at least 43 people have died. Irma hit Florida about two weeks after Hurricane Harvey plowed into Houston, killing about 60 and causing some $180 billion in damage, mostly from flooding.