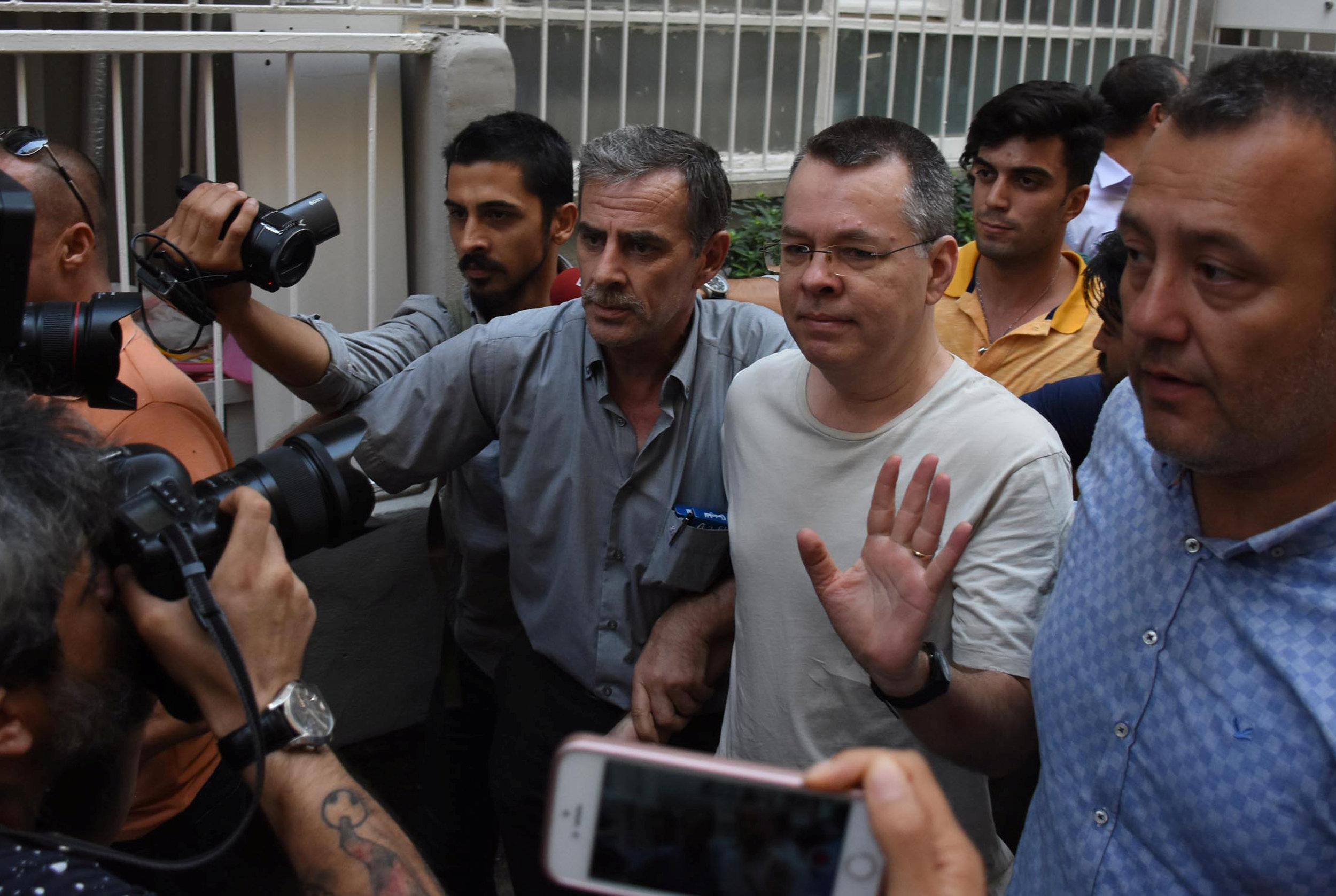 ISTANBUL (Reuters) – A Christian American pastor standing trial in Turkey on terrorism charges has appealed to a Turkish court to release him from house arrest and lift his travel ban, his lawyer told Reuters on Monday.

Relations between Turkey and the United States have spiraled into a full-blown crisis over the trial of pastor Andrew Brunson, who was in custody for 21 months in a Turkish prison until he was transferred to house arrest last week.

President Donald Trump last week threatened to impose “large sanctions” on Turkey unless it frees Brunson, who is accused of helping the group Ankara says was behind a failed military coup in 2016. Brunson faces up to 35 years in jail if found guilty of the charges, which he denies. 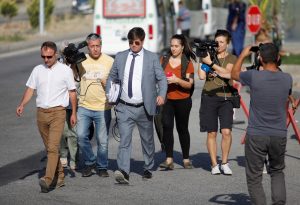 The appeal document seen by Reuters said although Brunson was freed from jail, the pastor was still deprived of his freedom and was unable to return to his normal life and carry out his religious duties.

Brunson’s lawyer Ismail Cem Halavurt said it would take the Turkish court in Aegean province of Izmir, where Brunson stood trial, three to seven days to make a decision on the appeal request.

His next hearing as part of the trial is scheduled for October.

Brunson was accused of helping supporters of Fethullah Gulen, the U.S.-based cleric who Turkish authorities say masterminded the coup attempt against President Tayyip Erdogan in which 250 people were killed. He was also charged with supporting outlawed PKK Kurdish militants.

Gulen denies any involvement in the coup attempt.

Speaking to reporters during his trip to South Africa, Erdogan said Turkey would stand its ground in the face of Trump’s sanctions threat.

It was not clear what would be the nature of sanctions threatened by Trump but Washington was already working on bills related to Turkey.

The U.S. Senate has demanded a block on sales of F-35 jets to Turkey unless Trump certifies that Turkey is not threatening NATO, purchasing defense equipment from Russia or detaining U.S. citizens.