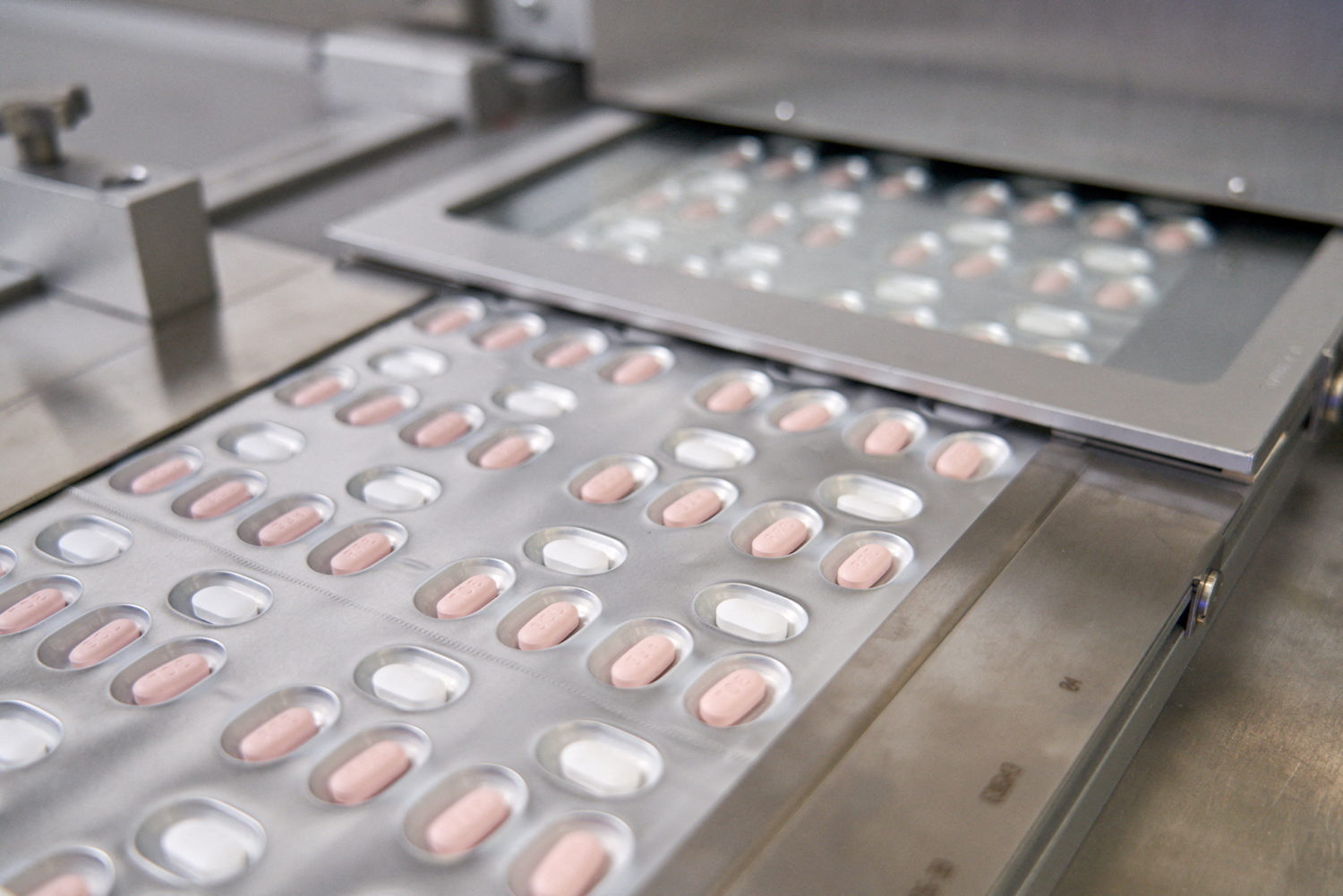 (Reuters) -The U.S. Food and Drug Administration is set to authorize COVID-19 treatment pills from both Pfizer Inc and Merck as early as Wednesday, Bloomberg News reported on Tuesday, citing people familiar with the matter.

The two drugs, especially Pfizer’s pill Paxlovid, are seen as promising new oral treatments that can be taken upon onset of symptoms at home to help prevent COVID-19 hospitalizations and deaths.

Merck’s drug, molnupiravir, developed with Ridgeback Biotherapeutics, was shown to reduce hospitalizations and deaths by around 30% in a clinical trial of high-risk individuals early in the course of the illness.

Molnupiravir gained a narrow vote in favor of authorization by a panel of advisers to the FDA on Nov. 30.

The FDA did not immediately respond to a request for comment.

Britain in November became the first country in the world to approve Merck’s antiviral drug for use in people with mild to moderate COVID-19 and for those who have at least one risk factor for developing severe illness.

(Reporting by Manas Mishra in Bengaluru; editing by Uttaresh.V) 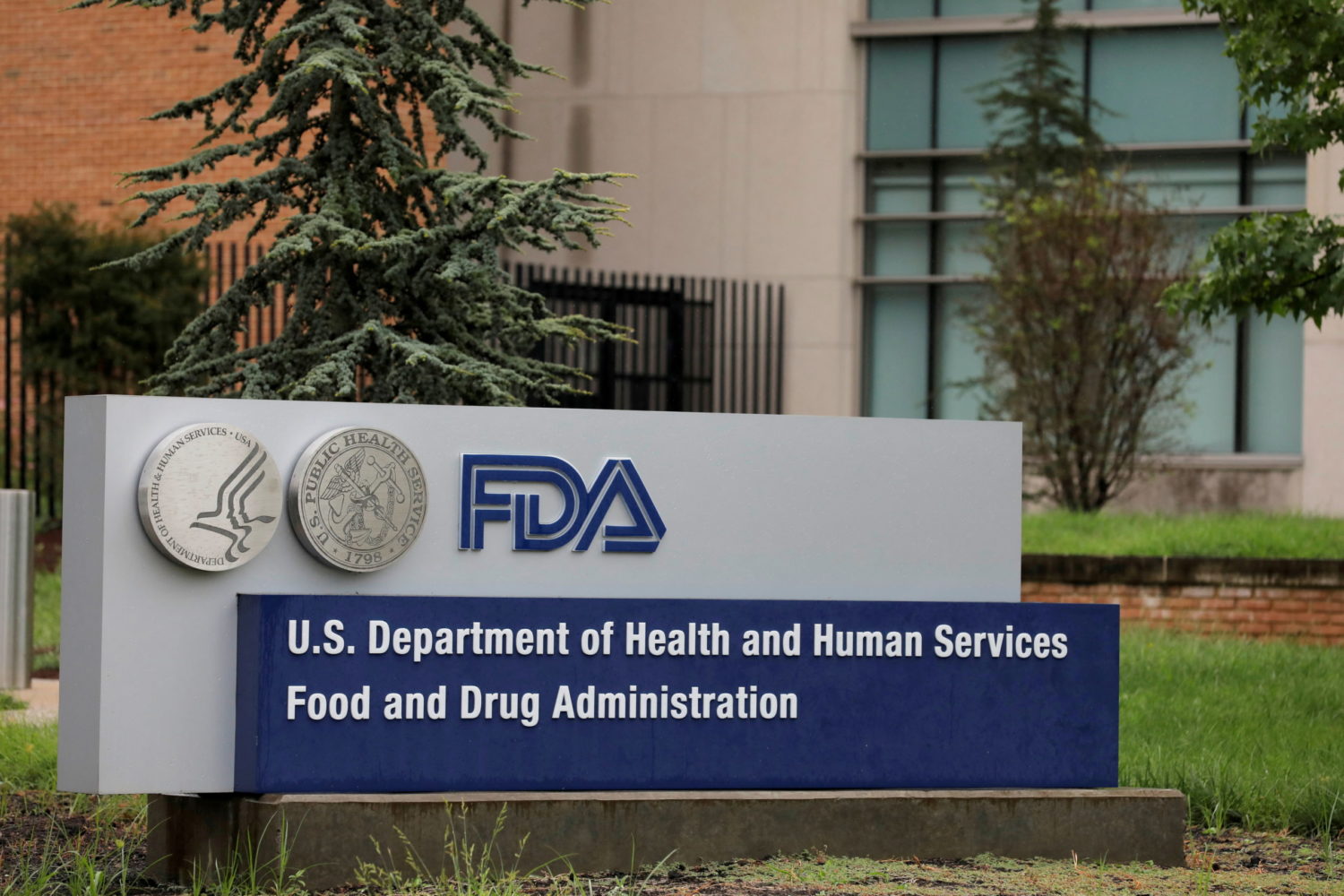 NEW YORK (Reuters) -The U.S. Food and Drug Administration on Thursday said that it would permanently ease restrictions on a pill used to terminate early pregnancies, making it easier to obtain the medicine through the mail.

The decision comes as the right to obtain an abortion, established in the 1973 Supreme Court ruling Roe v. Wade, hangs in the balance.

As a result of the FDA rule change, patients will no longer need to go to a clinic, medical office or hospital in person to receive the medication, generically known as mifepristone, but can opt to receive the pill through the mail from a certified prescriber or pharmacy.

The change is likely to add to the intense U.S. political debate over abortion. Conservative Supreme Court justices indicated in Dec. 1 oral arguments over an abortion ban in Mississippi at 15-weeks of pregnancy that they are open to either gutting Roe or overturning it entirely. A decision is due by the end of June.

The restrictions on the pill have been in place since the FDA approved the drug in 2000 and were lifted temporarily by the government earlier this year due to the pandemic.

(Reuters) – The U.S. Food and Drug Administration said on Tuesday companies manufacturing certain alcohol-based hand sanitizers under its previous relaxed guidance must stop making these products by the end of the year as there is no longer a shortage.

The FDA had issued the temporary guidelines in March 2020 to address tight supply conditions for sanitizers, driven by a surge in demand for the products during the coronavirus outbreak.

On Tuesday, the agency withdrew the guidance and said companies that have been manufacturing the sanitizers under the temporary guidelines should stop making the products effective Dec. 31.

“In recent months, the supply of alcohol-based hand sanitizer from traditional suppliers has increased, and now, most consumers and healthcare personnel are no longer having difficulty obtaining these products,” the agency said.

Hand sanitizers manufactured before Dec. 31 or on that date and produced under the previous temporary guidelines must no longer be sold to wholesalers or retailers by March 31, 2022, the agency added.

The FDA said manufacturers that wish to continue making hand sanitizers after Dec. 31 must comply with the agency’s manufacturing requirements.